During the consideration of personnel issues, the President of Belarus told why there would be a tough demand from chairs of the district executive committees. In particular, the Head of State stressed that most of the work of the newly appointed heads deals with agriculture. Meanwhile, the social sphere should also be in their field of vision. 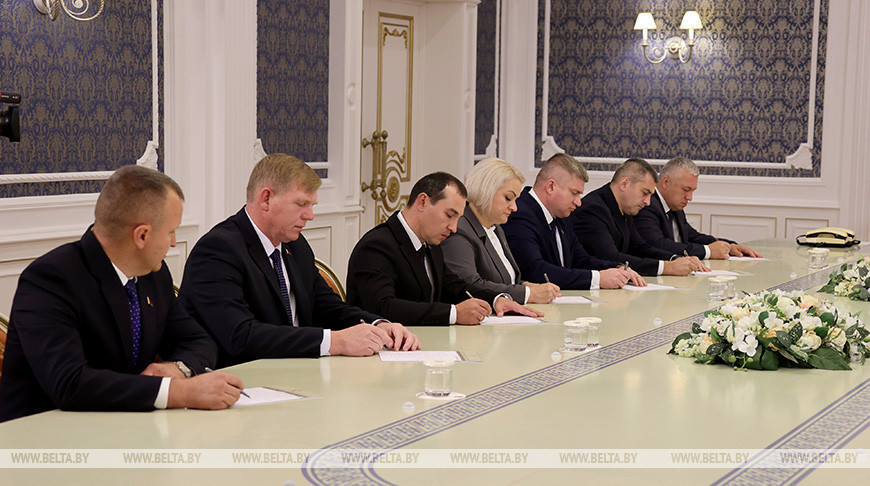 “Although I can’t imagine that there are problems in the social sphere in your districts,” Aleksandr Lukashenko noted. “The only thing for which there will be a strong demand and where you need to work hard is one project in the district that you must implement. You must establish a new enterprise, a new facility with up to about 100 jobs in each district. It should be a promising, good enterprise, whose products we can sell on foreign markets.”

Aleksandr Lukashenko instructed the Head of Belarus President Administration Igor Sergeyenko to take this issue under control together with the Government, “God forbid this project fails. Next year we will look at chairs of the district executive committees, what projects they have implemented under your control. It’s not even discussed.”