During his conversation with journalists, the President of Belarus, Aleksandr Lukashenko, spoke of an unprecedented harvest and assured that the country not only provides itself with food, but is also actively exporting, BelTA reports 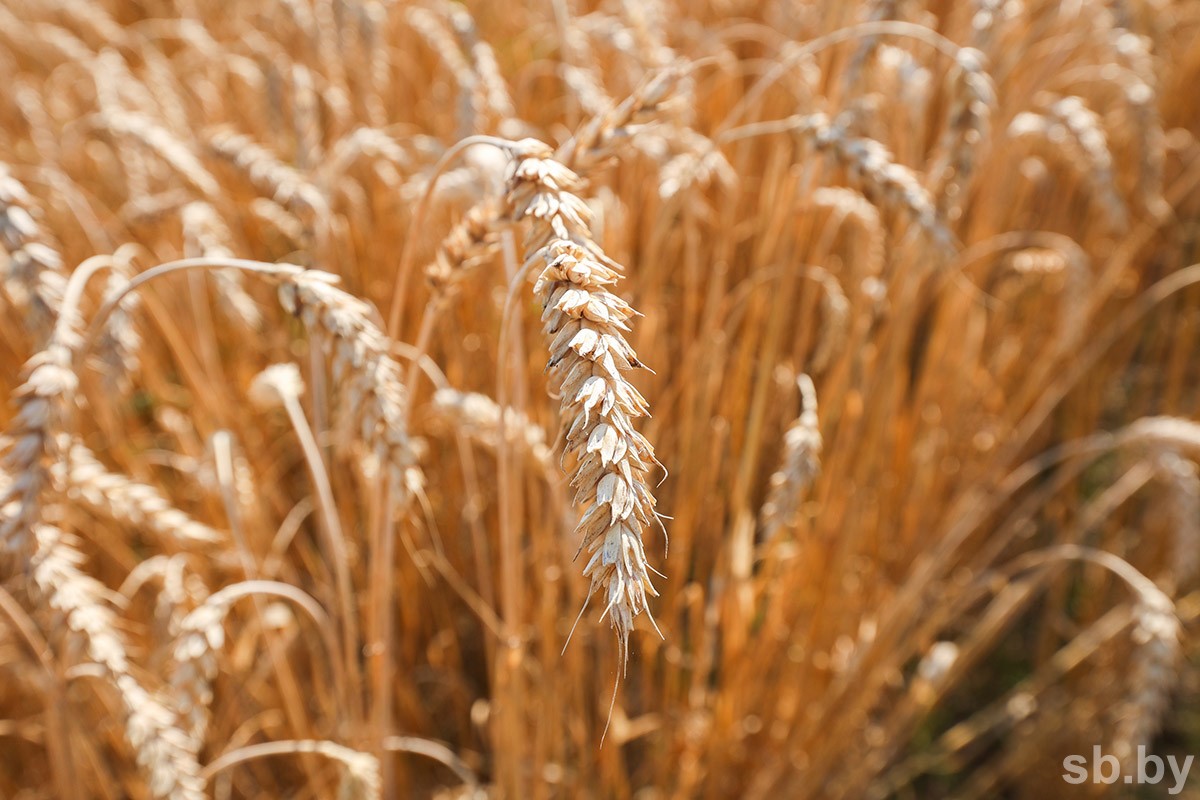 "There will be no threat if Aleksandr Genrikhovich [Minsk Region’s Governor Aleksandr Turchin] will implement my demands,” the President said, appealing to the head of the region – who was present at the meeting – on the issues of fulfilling instructions in the agro–industrial complex and organisation of the harvesting campaign.

"[We have] an unprecedented harvest, we have never had anything of the kind. Efforts were made, and they were followed by a result. We have gathered a good harvest," the Belarusian leader said. Meanwhile, harvesting of some crops is still actively underway or is being completed.

As Aleksandr Lukashenko was reported, the total grain harvest – including corn and rapeseed – will make about 11.2m tonnes, but the Head of State instructed not to be guided by certain figures. It may be optimal to harvest corn not for grain, but for silage – thus providing livestock with an additional volume of feed.

As regards food, Belarus has everything domestically-produced – especially strategic products, such as salt, sugar or bread. In general, Aleksandr Lukashenko advised to eat simple food, products grown domestically. “I have never [eaten – BelTA’s remark] a cheeseburger or a hamburger. Not in my house. The younger and the older [sons – BelTA’s remark] haven’t either. They are not accustomed to this," he said.

"As regards those who are starving around the globe, we are ready to share [food]. We can earn more than $8bn from sales of food alone this year. This means it is possible to sell and earn money by using our land,” the President concluded.

As stressed by the Head of State, the main task for now is to put as much grain into warehouses as possible in order to meet the needs of trade and exports in the off-season.