On the Bright Resurrection of Christ, the Belarusian Head of State will visit the Transfiguration Church in the urban settlement of Kopys, Orsha District, where he will congratulate parishioners on Orthodox Easter 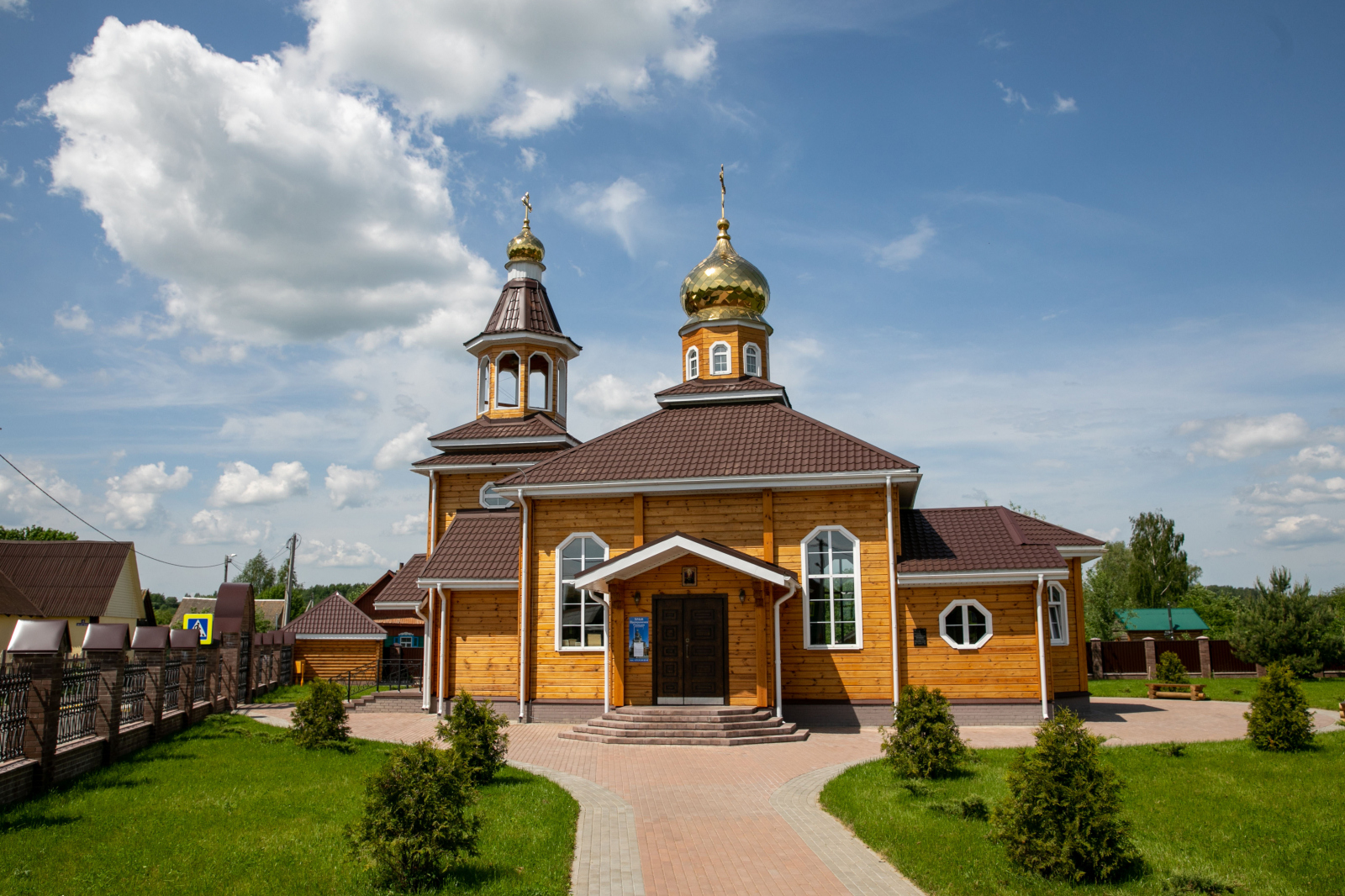 A two-domed temple in the tradition of wooden architecture was erected on the site of the former building, founded on the banks of the Dnieper River more than 300 years ago. Once or twice a century, the church was rebuilt. Local residents assure that even in the most difficult times for Christianity, the parish was preserved, and its doors were always open. The previous temple was built here in 1947 but the building began to deteriorate over time. Reconstruction was launched in October 2017, and on August 19th, 2018, a service was already performed in the new church.

The total building area is 153sq.m, the internal area of the church is 59sq.m while the prayer hall can accommodate up to 50 people.

The church was graced with its former decoration: icons from late 18th-19th centuries. A new iconostasis, created by local craftsmen, was painted specially for the completely transformed church in Kopys. There is also a particular relic: the Iveron Icon of the Mother of God, which was made not on a wooden, but on a tiled board. This is due to the rich handicraft past of Kopys which is considered to be a town of unique tiles.