Today the President of Belarus will take part in the solemn ceremony of awarding cultural workers at the Bolshoi Theatre of Belarus. Upon its completion, Aleksandr Lukashenko, together with other spectators, will attend the gala concert, entitled Music, Arts and Culture of Belarus in Images, Emotions and Inspirations of Bolshoi Theatre. 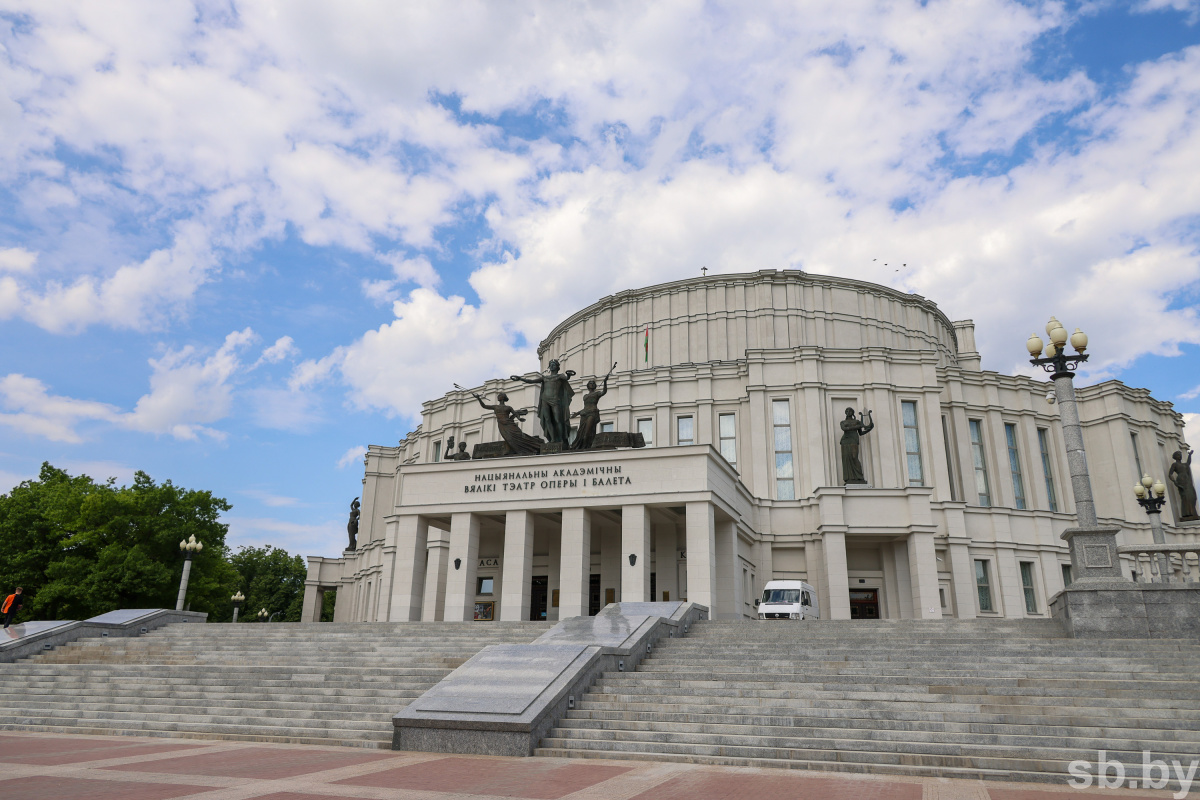 In particular, the soloists and artistes of the Bolshoi Theatre of Belarus will perform Polonaise from Pyotr Tchaikovsky’s Eugene Onegin and Brindisi (Drinking Song) from Giuseppe Verdi’s La Traviata. The programme also includes an entrée and adagio from the Swan Lake ballet, Chorus of Matadors from La Traviata opera and more than a dozen equally famous works. People’s Artistes of Belarus Anastasia Moskvina, Vladimir Gromov, Irina Yeromkina, Anton Kravchenko and many others will appear on the stage.