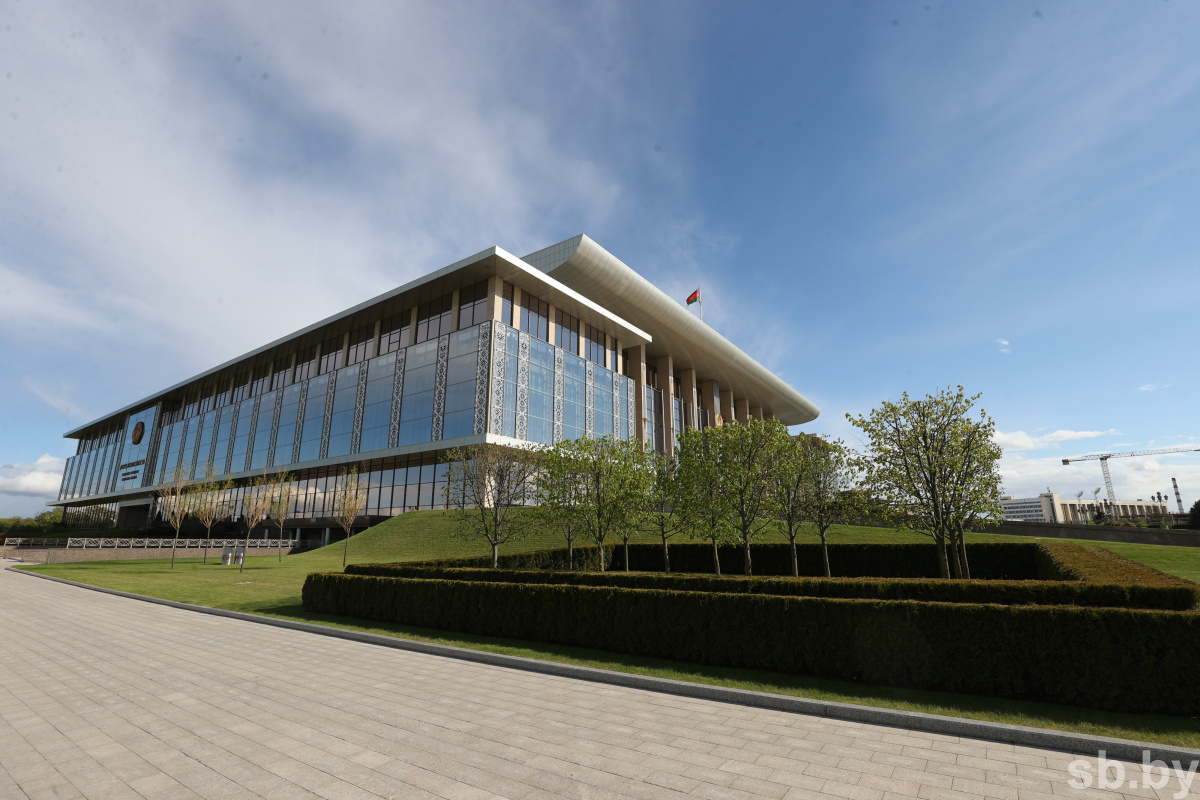 Following the meeting of the President of Belarus with Mikhail Myasnikovich in Minsk on May 19th, it was announced that the Belarusian leader had made interesting and bold proposals for further development of Eurasian integration. At today’s summit, Aleksandr Lukashenko will share his vision on topical issues of the Union's development.

As reported by the Eurasian Economic Commission’s press service, fifteen issues are on the agenda. In particular, the heads of state will be informed on implementation of the strategic directions for development of the Eurasian economic integration until 2025 based on the 2021 results and on the main guidelines of the EAEU macroeconomic policy for 2022-2023.

"In order to diversify the EAEU economic ties, the Supreme Council members will consider prospects for negotiations with Indonesia on conclusion of a free trade agreement, as well as the entry into force of a protocol to the Interim Agreement Leading to Formation of a Free Trade Area between the Eurasian Economic Union and its Members States and the Islamic Republic of Iran, signed on March 14th, 2022," the Eurasian Economic Commission informed.

In addition, the summit is planned to consider the issue of setting Day of Eurasian Economic Union which is supposed to be timed to coincide with the date of the EAEU Treaty signing.