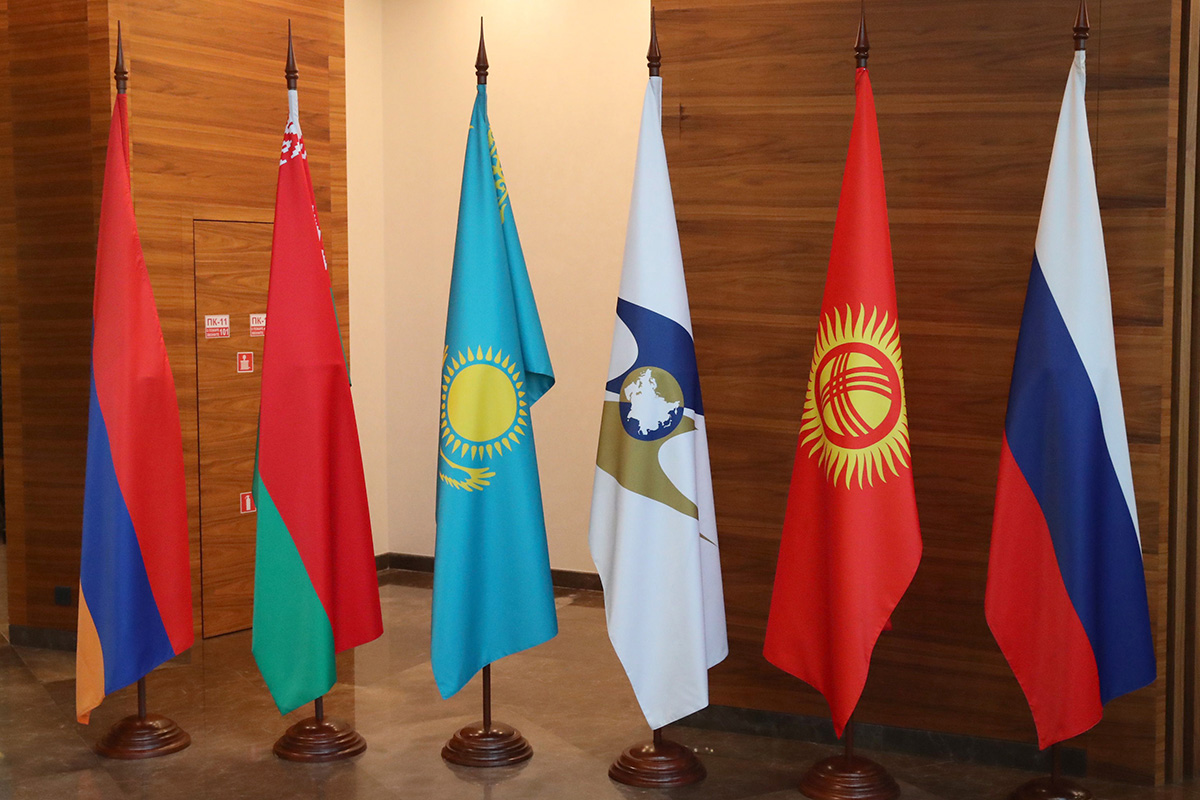 Following Aleksandr Lukashenko’s meeting with Mikhail Myasnikovich in Minsk on May 19th, it was announced that the Head of State had made interesting proposals for further development of Eurasian integration.

He added that there would be probably proposals on how to improve work within the framework of the current agreement, primarily regarding the prospects for the business community in the union.