A meeting with participation of the President of Belarus, Aleksandr Lukashenko, to focus on issues dealing with university admission campaign perfection, BelTA reports 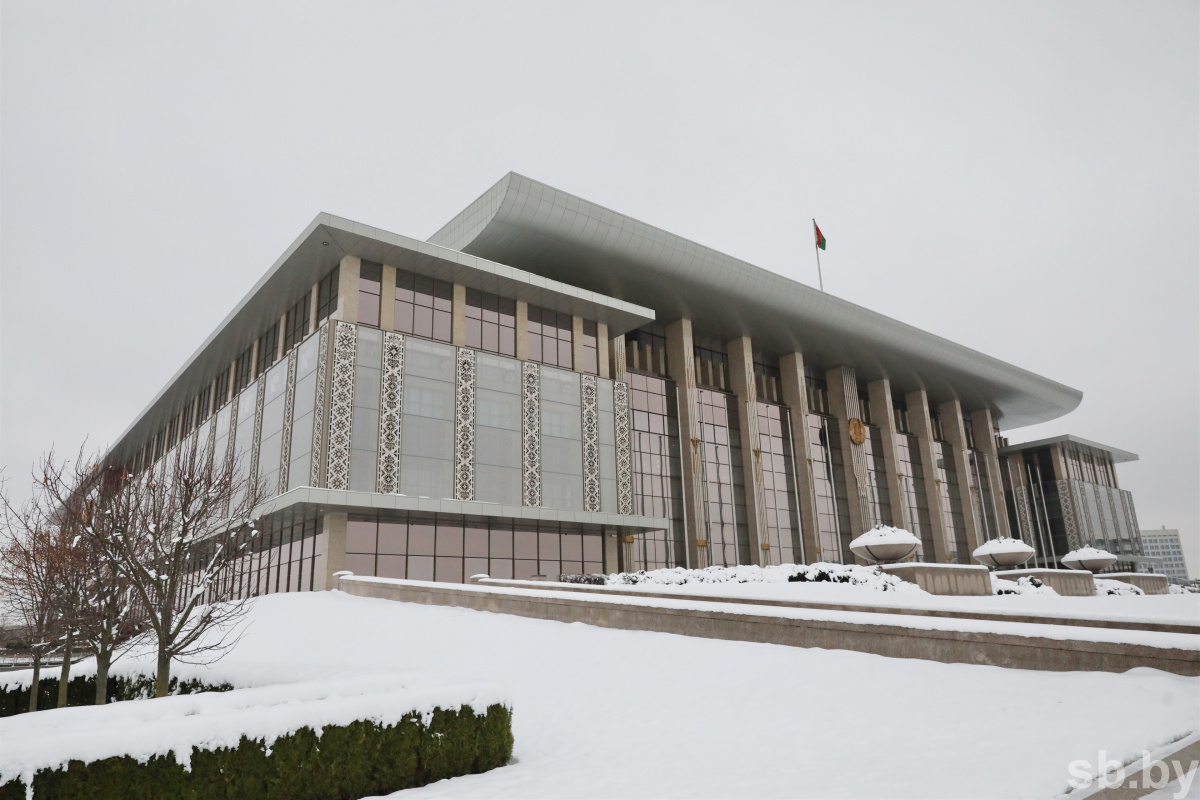 On August 23rd, the President convened a meeting on the development of the national education system, gathering a wide range of responsible and interested persons who know the education system from the inside. Changes to the education related legislation were discussed. In addition, the updated Education Code and the rules of university admission – which major innovations are to come into force in 2023 – were in focus of attention. "I want to hear from those present what is the readiness of the education system, local authorities, and higher education for these innovations," the Belarusian leader said.

"If there are any doubts about the decisions taken and you see potential problems, let's discuss them right now. There is actually no time for hesitation, and people will simply not forgive us if there is a mistake. How many times will we return to the education system in terms of its reform and improvement? Most of our citizens are connected with the education system in one way or another," Aleksandr Lukashenko stressed.

Following the meeting, the Head of State instructed to finalise the rules for the 2023 university admission campaign by the end of the year. "Teachers, graduates and their parents should clearly know all the rules," he said.

At the same time, Aleksandr Lukashenko was interested in how the campaign will look like not only next year, but also in the future. The main requirements of the President are to distinguish an enrolee’s personality during exams and to understand the strategy of selecting graduates in the future. Experiments should not be conducted each time, since some mistakes can then be corrected for decades. “We need to get to the point," the Head of State stressed.

Belarus has been following the path of centralised testing for many years, but time has come to think about how effective such a system is today and what changes it needs. With this in view, the President set the task for the meeting participants to make proposals until the end of 2022: either the existing approaches are preserved in the country, or the necessary innovations are introduced in order ‘to distinguish an enrolee’.