The President of Belarus will soon hold talks with President of Russia Vladimir Putin – as stated today by Aleksandr Lukashenko as he met the Governor of the Nizhny Novgorod Region, Gleb Nikitin 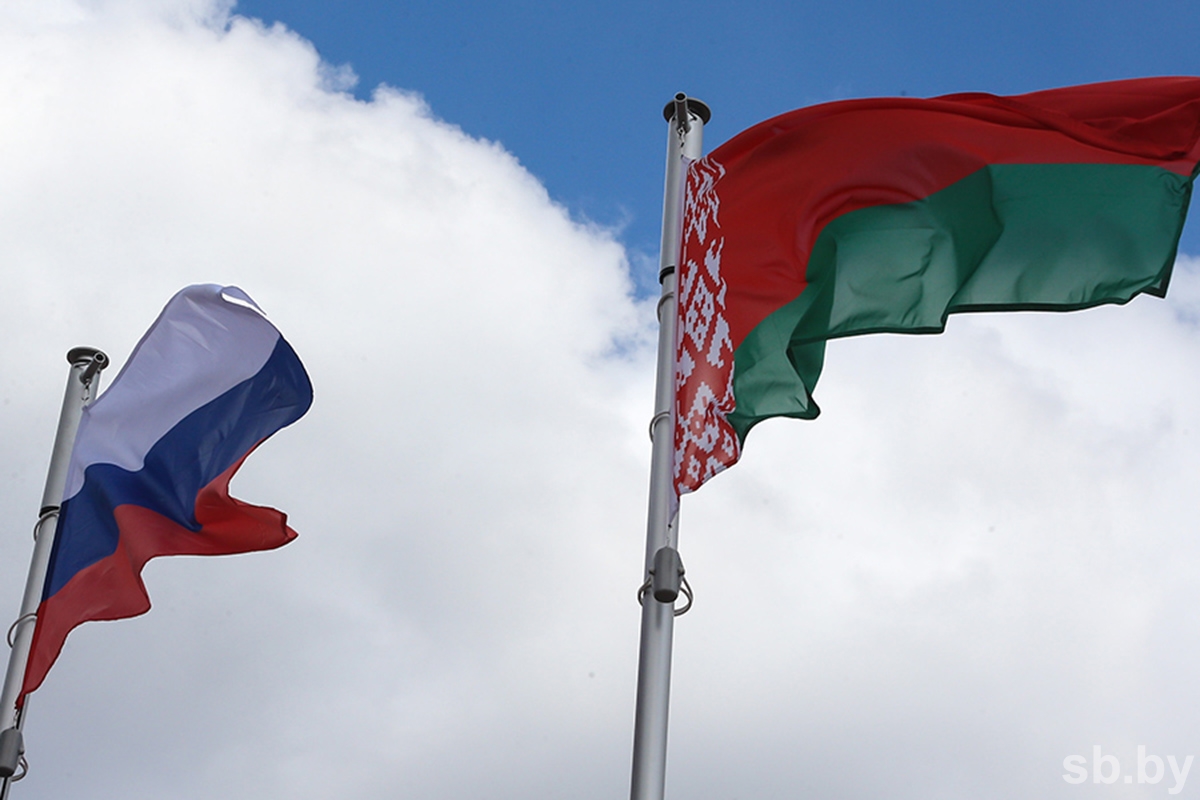 According to the Belarusian leader, the topic of import substitution will be among the priority issues of the meeting, “This is the number one issue. We’ve had a very serious conversation with the President of Russia quite recently. We’ll soon meet and discuss these areas again. We have already looked at what programmes we need to implement, calculating how much money it will take.”

According to Aleksandr Lukashenko, the most important area in import substitution is semiconductors and other innovative goods, “We can’t say that we are not able to do anything in this regard. However, we need to reach the level that the world has with these microcircuits and microchips, especially Singapore, Taiwan, Korea, and USA. But we produce a lot. We produce almost everything, but slightly below the level.”

In this regard, the Belarusian Head of State also spoke on the issue of privatisation of large enterprises and industries. He noted that Belarus has always relied on its own, “We were in no hurry to privatise everything. As experience has shown, there is no need to rush. The economy is thus controlled. Do state-owned companies work worse? The effectiveness from them for the country and for the people is much higher. Because no matter what private companies are – I carefully observe them – they still look into their pocket first, and only then the state...”

The President of Belarus noted that the governments have been given the relevant instructions, “We’ve agreed with Vladimir Putin that we will sit down and see how the programme is being implemented.”