pyc
Posted: 27.01.2022 15:49:00 27 January, 15:49
The President of Belarus, Aleksandr Lukashenko, will deliver his annual Address to Belarusian People and the National Assembly at the Palace of the Republic on January 28th, answering questions from the participants of the event later – as BelTA learnt from the Belarusian leader’s press service 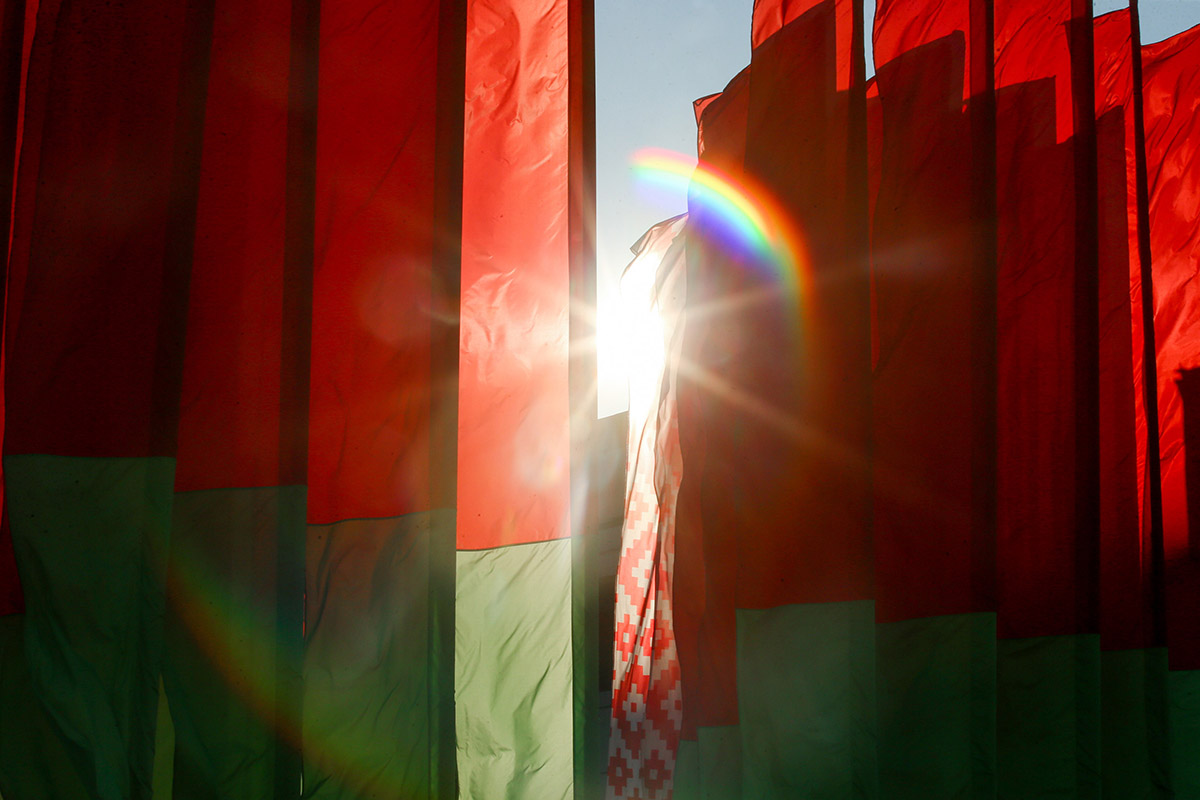 The Head of State’s Address will begin at 11am – to be broadcast live on TV and radio.

The television version will be presented by Belarusian TV channels in the evening.

More than 2,500 people will attend the meeting. Such a large-scale format was proposed during the President's work in the regions, and the Head of State supported it. As a result, the meeting will bring together parliamentarians, delegations representing the country’s regions and the city of Minsk, top officials, members of the government, heads of state bodies, mass media and religious denominations, representatives of the diplomatic corps and international organisations, parliamentarians of previous convocations, representatives of the real sector of the economy, young people, journalists and bloggers.

After the Address, the Head of State will answer possible questions from the participants of the event.

The Millions of Hearts concert of Belarus’ masters of art will become the third part of the event – featuring famous performers and representatives of the creative youth.
Lukashenko