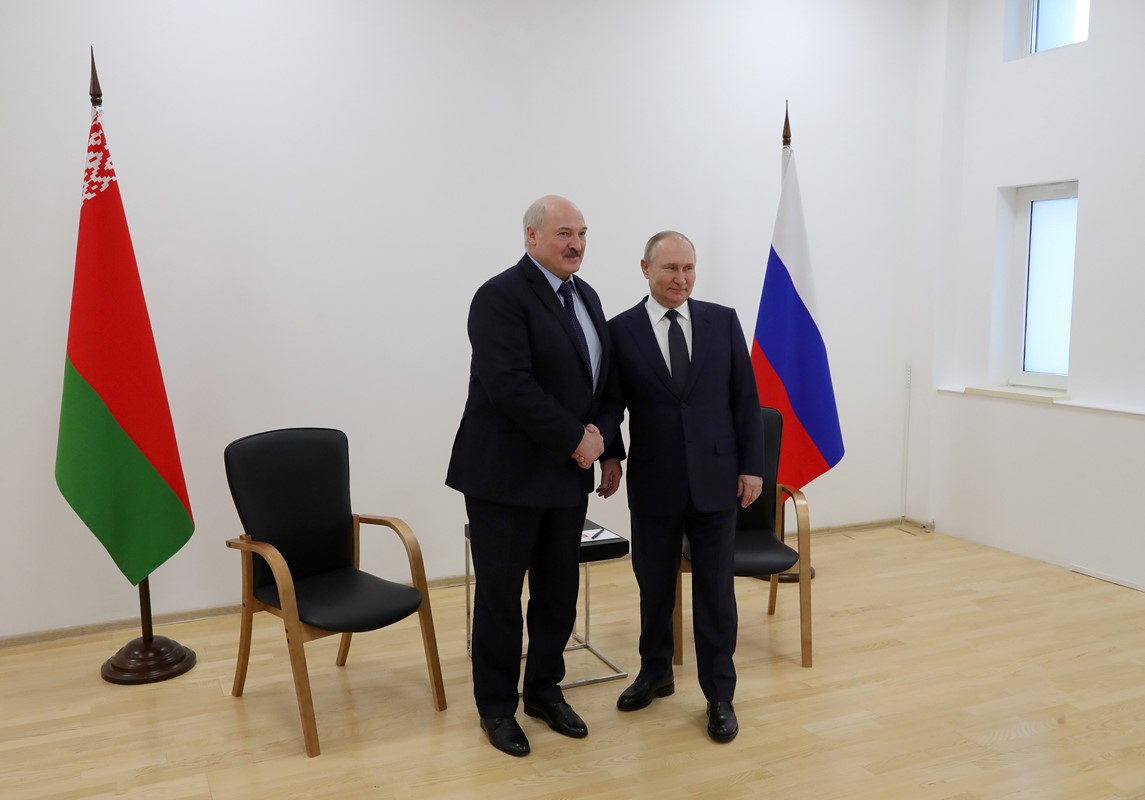 As President of Russia Vladimir Putin noted, Belarus and Russia will jointly form the infrastructure of the cosmodrome, which guarantees the Union State an independent access to space. In the near future, Belarusians will have the opportunity to participate in the development of the city of Tsiolkovsky and the cosmodrome itself.