The President of Belarus, Aleksandr Lukashenko, has congratulated the President of the Islamic Republic of Mauritania, Mohamed Ould Ghazouani, on Independence Day – as informed by the Belarusian leader’s press service 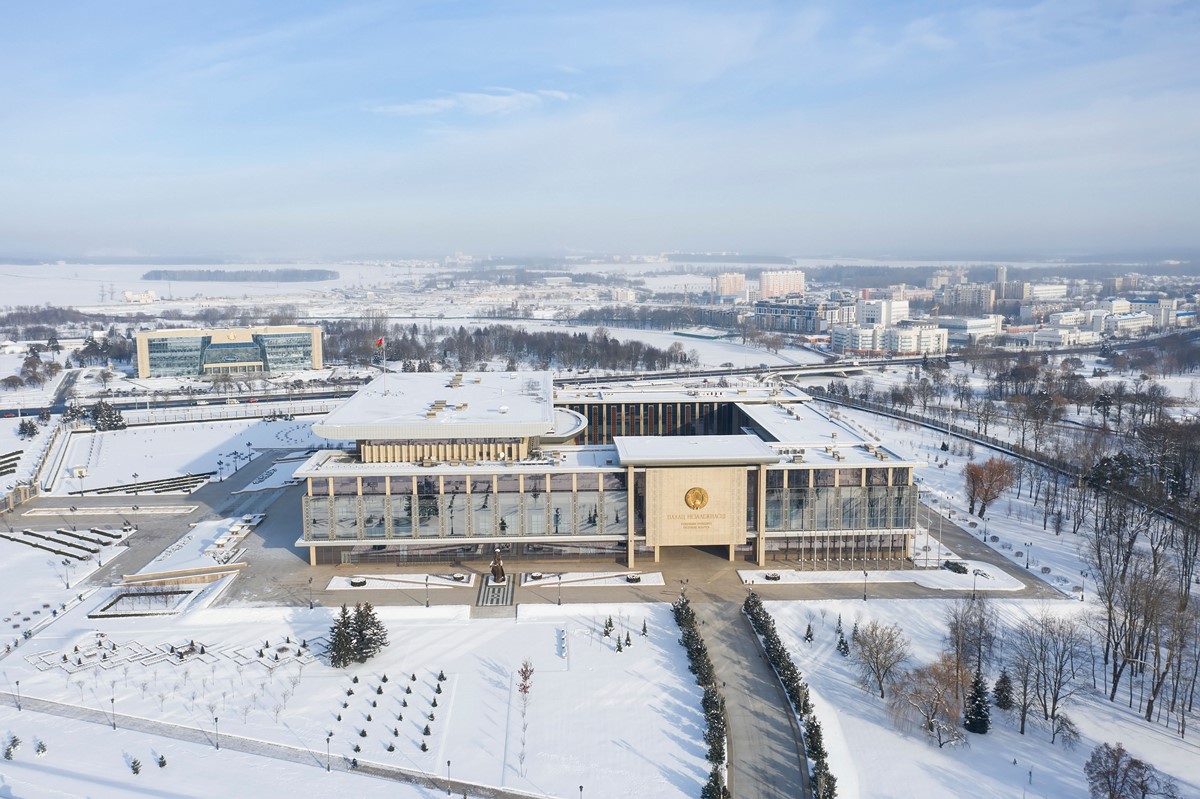 The Head of State stressed that he highly appreciates the role of Mauritania in maintaining stability and security in the region, as well as its constructive position aimed at normalising relations between the Maghreb states.

"Thanks to your efforts, Mauritania is steadily moving along the path of socio-economic development, gradually increasing the level of well-being of its population, demonstrating steady economic growth, and effectively overcoming modern challenges and threats," the congratulatory message reads.

Aleksandr Lukashenko noted, “I confirm our interest in intensifying contacts with Mauritania in all spheres. I am convinced that there is a significant resource for expanding co-operation in the sectors of economy and trade, agriculture and industry, science and education."

The President assured that Belarus is a serious and reliable partner. The country treats the agreements reached responsibly, and it will do everything possible to realise the significant potential of bilateral co-operation for the benefit of the peoples of the two countries.