During a meeting on military security issues at the Defence Ministry’s Strategic Control Centre today, the President of Belarus said that the United States wants to destroy the European Union. According to the Head of State, the situation on the western border is tricky now. 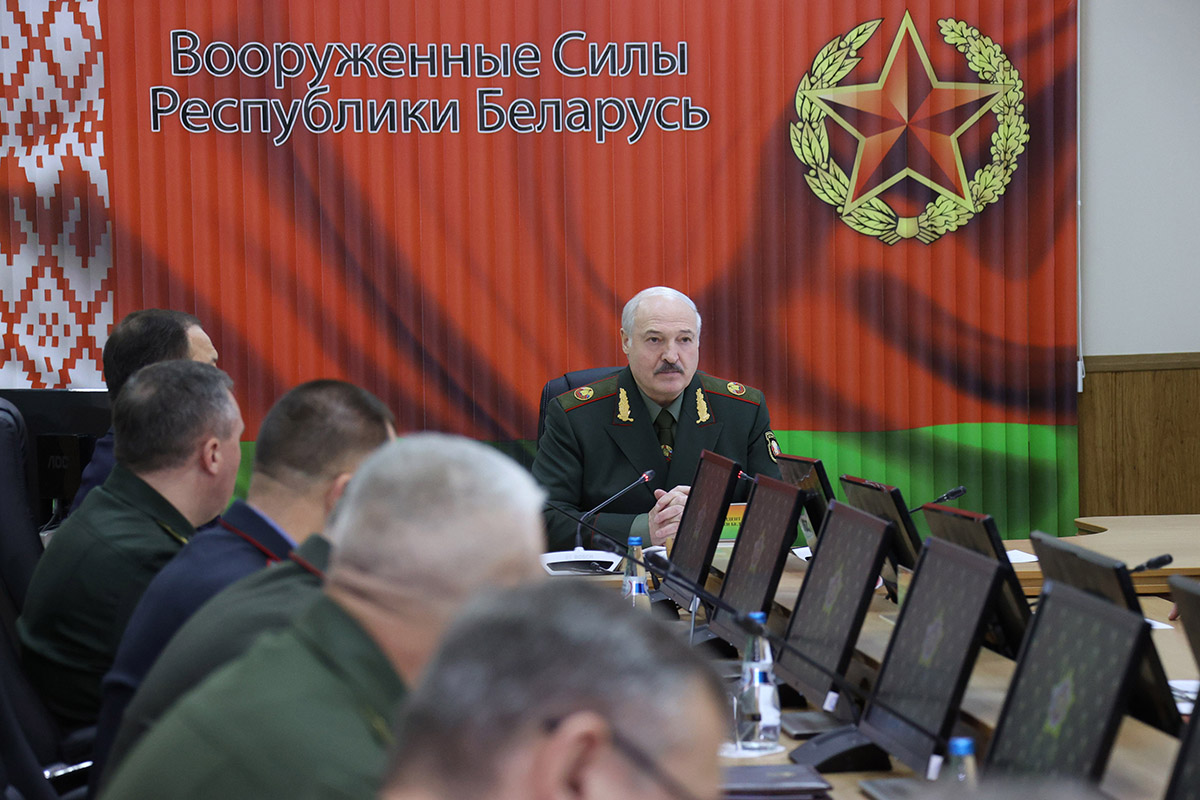 “You see that these Polish small-minded politicians have launched a tour to countries. Did you notice where Morawiecki [Poland’s Prime Minister] went yesterday? He went to the UK. I am convinced that, within a year or two, they want to destroy the European Union at the behest of the United States. Americans do not need partners who can rival them. As soon as Europeans introduced their own currency – this threatens the Dollar – the problems in the Euro-Atlantic bloc began. This is why I am sure that it was not by chance that the UK left the European Union. A stake is placed on Poland now. Some of them [Poles] already start openly to declare: if the EU stops subsidies, they will not need the European Union. Therefore, everything is being done to destroy the European Union,” Aleksandr Lukashenko said.