During a solemn meeting dedicated to Independence Day, the President of Belarus said that we admire the spiritual power and courage of our compatriots who managed to preserve their language, culture and faith throughout the centuries of total Polonisation 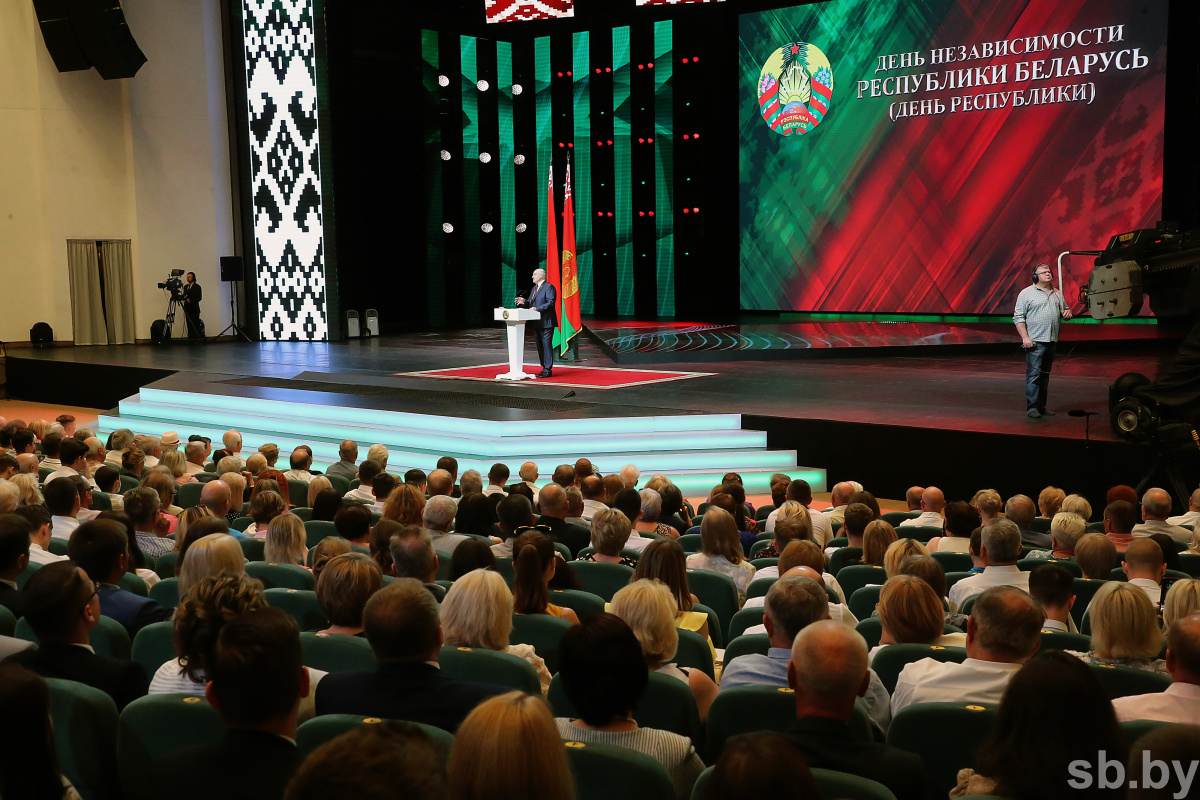 “In the midst of those who managed to defend the right to be called Belarusians, a national idea was ripening: the idea of a free nation, the idea of a legitimate desire to be the master of one’s historical land. This right was won in historical battles: with the Teutonic Order, where it was the Slavic regiments that demonstrated special courage; with the army of Napoleon, against which the Belarusian peasants opened a real partisan front; with the Polish rebels, whom the peasants – who did not want to return under Polish oppression – tied and handed over to the tsarist authorities; and with the German invaders, when the whole nation rose up for a holy war.”