At a meeting on the epidemiological situation and measures taken to counteract coronavirus infection, the President of Belarus drew the attention of those present to a very serious issue 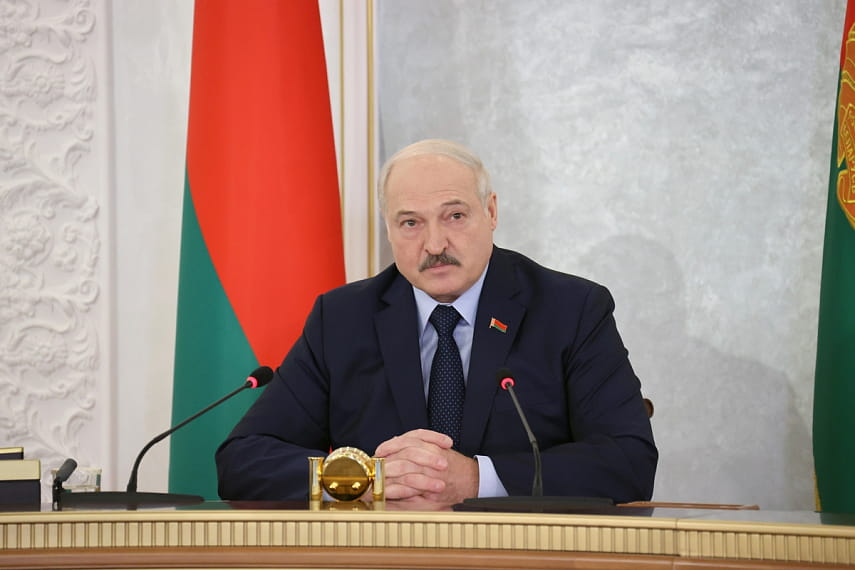 “The fact that this issue is used today by states for economic aims is no longer disputed. Strong states want to destroy their competitors. I mean strong states – like the United States of America, the European Union. Markets are always needed. Therefore, if we stop our enterprises, it will be good for them,” Aleksandr Lukashenko said.

The Head of State calls things as they are. “The economic war is in full swing on a global scale. The weakest states may perish in economic terms. In my opinion, they will most likely die,” he added.

A political aspect also gives cause for concern. “As you remember, COVID was used politically during the first wave. We came under that attack as an election campaign was then held in the country... COVID was the key trigger then. Who doesn’t understand this? We observe political blackmail during this wave as well. It would be good for us to pass this wave and endure this difficult time as quickly as possible,” Aleksandr Lukashenko said.