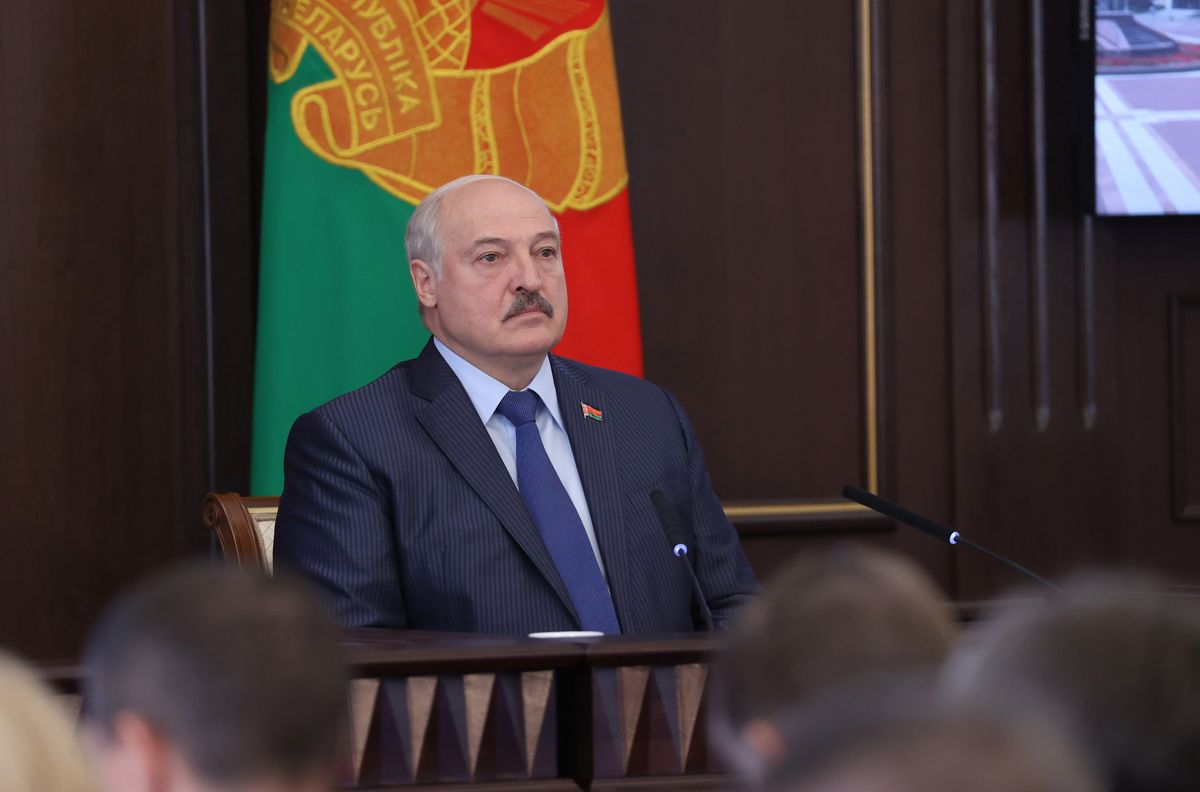 “If we do not want to fight – we all have children, if you do not want our children to defend the country’s sovereignty and independence with weapon, then we must have a strong economy. This is the stability of our society. If you want to fight, then it’s up to you. It all comes very quickly,” the Head of State said.

The President added that everything starts with small things, with conflicts, “Some are poorer, and some are richer. They look at each other askance and then start to envy each other... They then take up a rifle, a shotgun and begin to attack…”

Aleksandr Lukashenko recalled the experience of the 2020 events, “It was a mini-conflict, and it will be worse. Then they will help us. We will be set on fire quickly – the whole country. It will be worse than in Ukraine. I have a gut feeling of this. If you have not felt it, then just believe me once again. We are facing a very serious situation.”

The Head of State noted that although all have food, water, clothes and everything necessary for life, everything can change very quickly. “It will all collapse in an instant if we relax. They will then try to seize us – as in 2020. But I think they will not make a mistake again, and we will have no time to look around. Decommunization will follow, and so on. The economy is the number one issue. We will succeed if the economy works well,” Aleksandr Lukashenko stated. 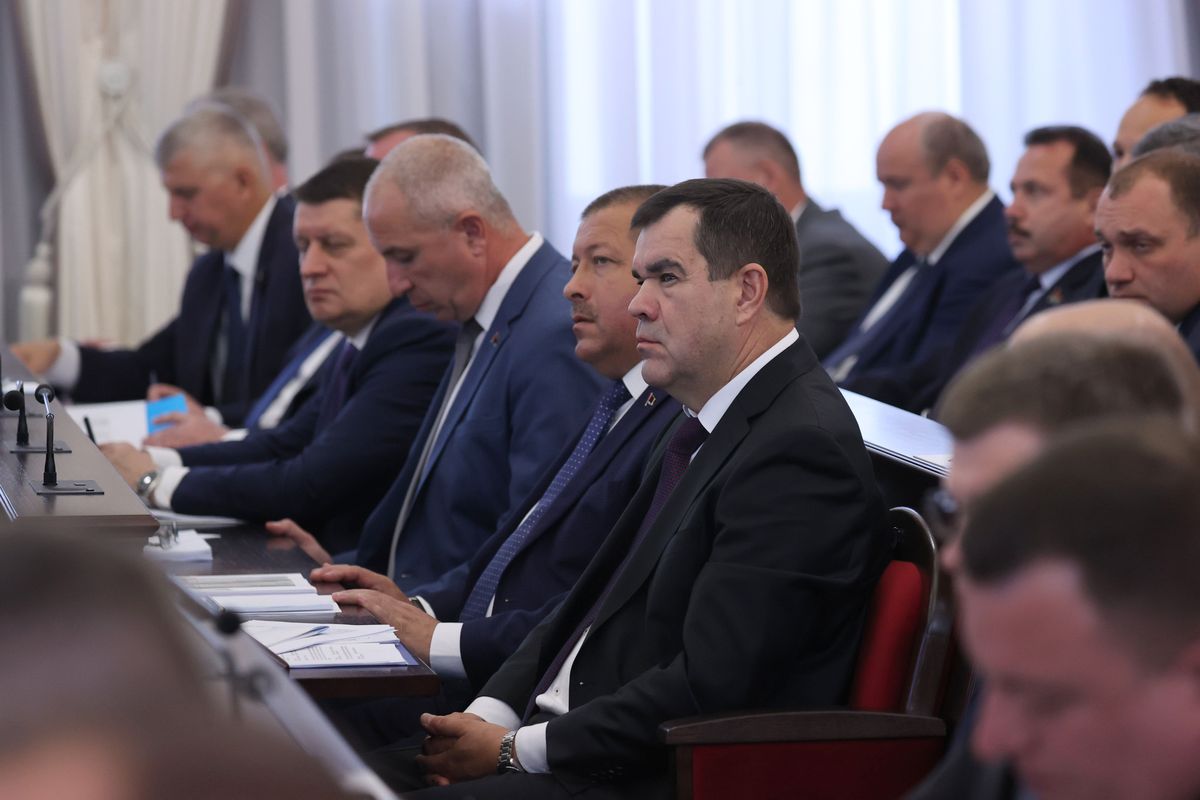 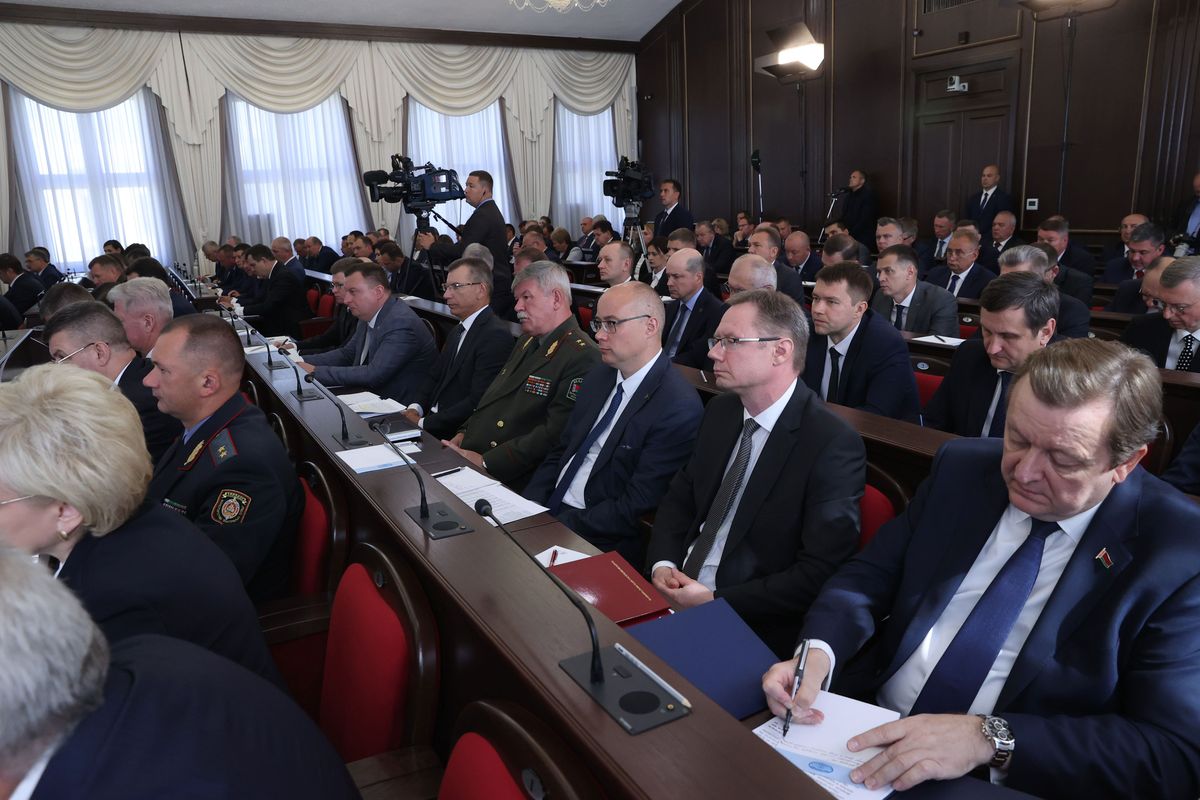