The President of Belarus, Aleksandr Lukashenko, made this statement during a meeting at the Defence Ministry which focused on military security, BelTA reports 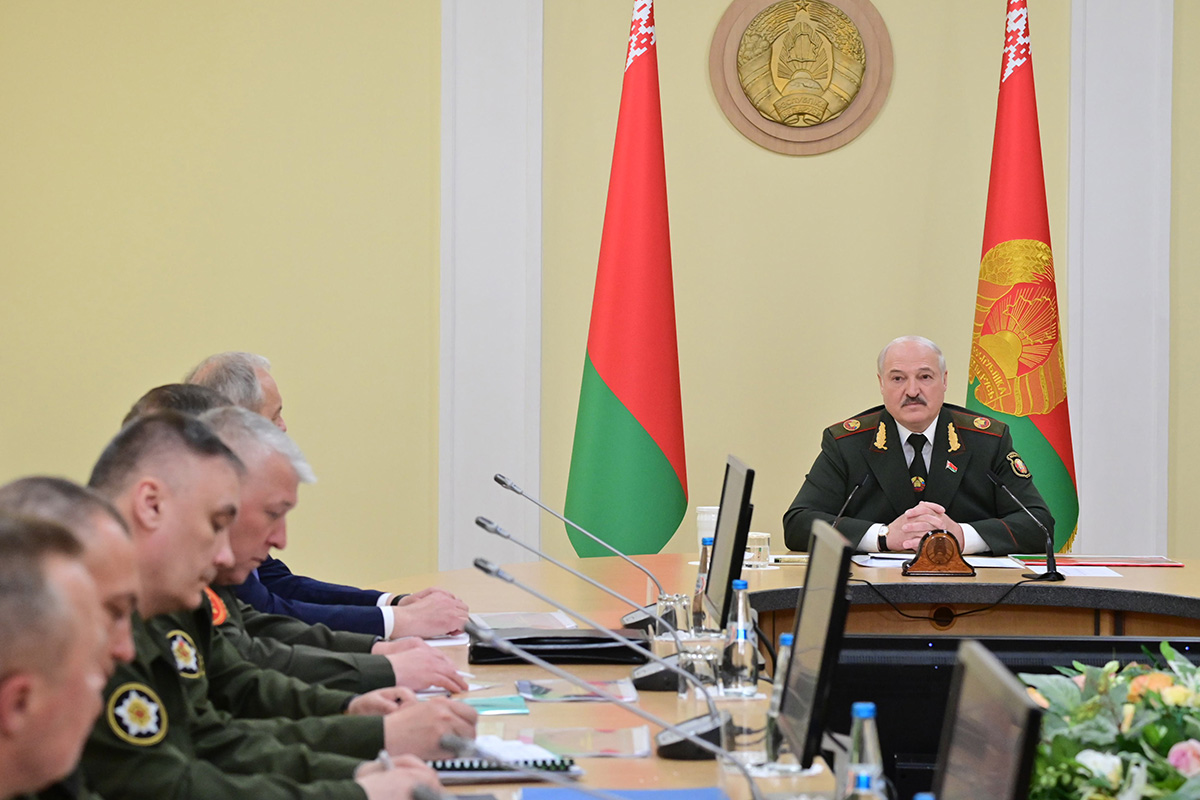 As noted by the President, there is a common belief that it is difficult to fight against the countries that have not only military power, but also large population. However, an outcome of hostilities is now no longer as dependent on this factor as it was before.

"It is necessary to use abilities rather than quantities – as our famous commander once said. This is becoming very relevant today. This indicates that a state as small in size as Belarus is quite capable of standing against the major states. I would like to emphasises once again: a shooting war is what we know how to do, and we will do it if we have to, God forbid. Information counteraction that precedes a shooting war and accompanies any military confrontation is very important," Belarus’ Commander-in-Chief stressed.