The President of Belarus, Aleksandr Lukashenko, signed Decree No. 131 On Mass Media Development on March 31st – as informed by the Belarusian leader’s press service 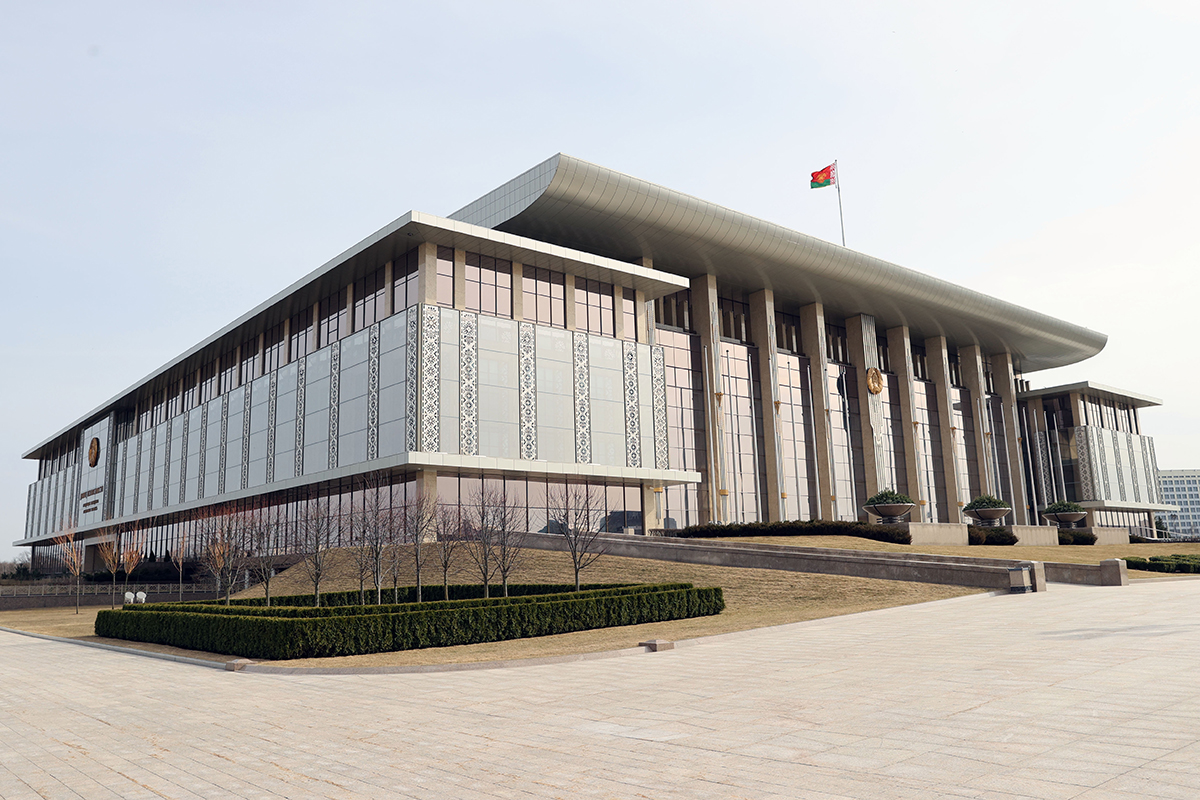 The document was adopted to ensure a sustainable economic state of the national mass media, and production of high-quality Belarusian content in required volumes.

The decree establishes a fee for advertising in the amount of 10 percent in case of outdoor advertising and placement of advertisements on transport, and 20 percent of the cost of advertising distribution services in other cases. The fee will be paid by advertisers and directed to support the state media.

In addition, the VAT rate for data transmission services has been changed from 25 to 26 percent.

A draft decree regulating the issues of advertising in mass media was discussed recently at the President’s meeting with heads of Belarus’ major media. Aleksandr Lukashenko said that the Government and the President Administration had studied the issue several times – from different angles. Recently, a domestic system of media measurements has been put into effect: it should ensure transparency of the market. As the Head of State recalled, a register of advertising distributors has been also created.

“The situation has changed dramatically. As a result of the current geopolitical conflict, a new wave of predatory sanctions has been poured down on Russia and, at the same time, on Belarus," the President noted. Aleksandr Lukashenko believes it is necessary to make a decision on how to act in the current situation, since this pressure might continue.