The President of Belarus, Aleksandr Lukashenko, has signed Decree No. 275 on granting Belarusian citizenship of 401 people, including 86 minors – as reported in the Belarusian leader’s press service 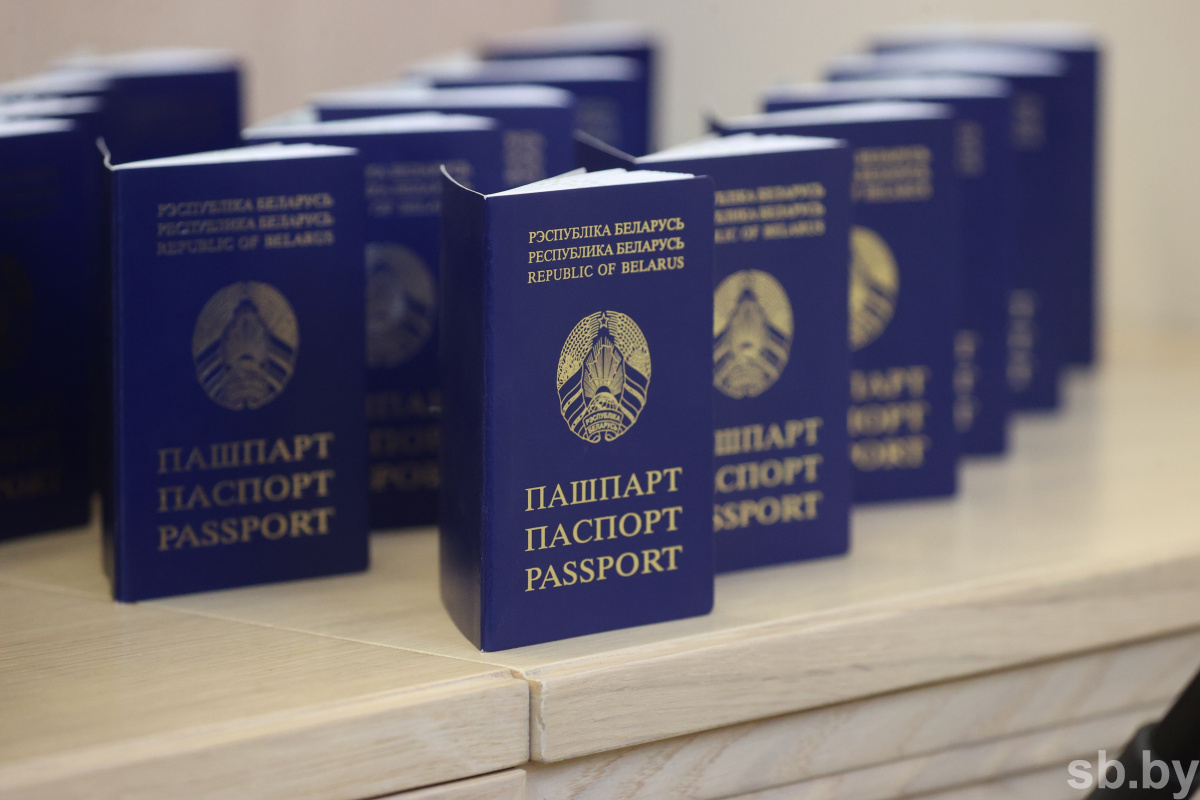 341 Ukrainians will receive Belarusian passports. These are primarily people who arrived in Belarus from the Donetsk and Lugansk regions of Ukraine. Among them are 39 families.