The President of Belarus, Aleksandr Lukashenko, has signed the law On Amnesty in Connection with the National Unity Day – as BelTA was reported in the Belarusian leader’s press service 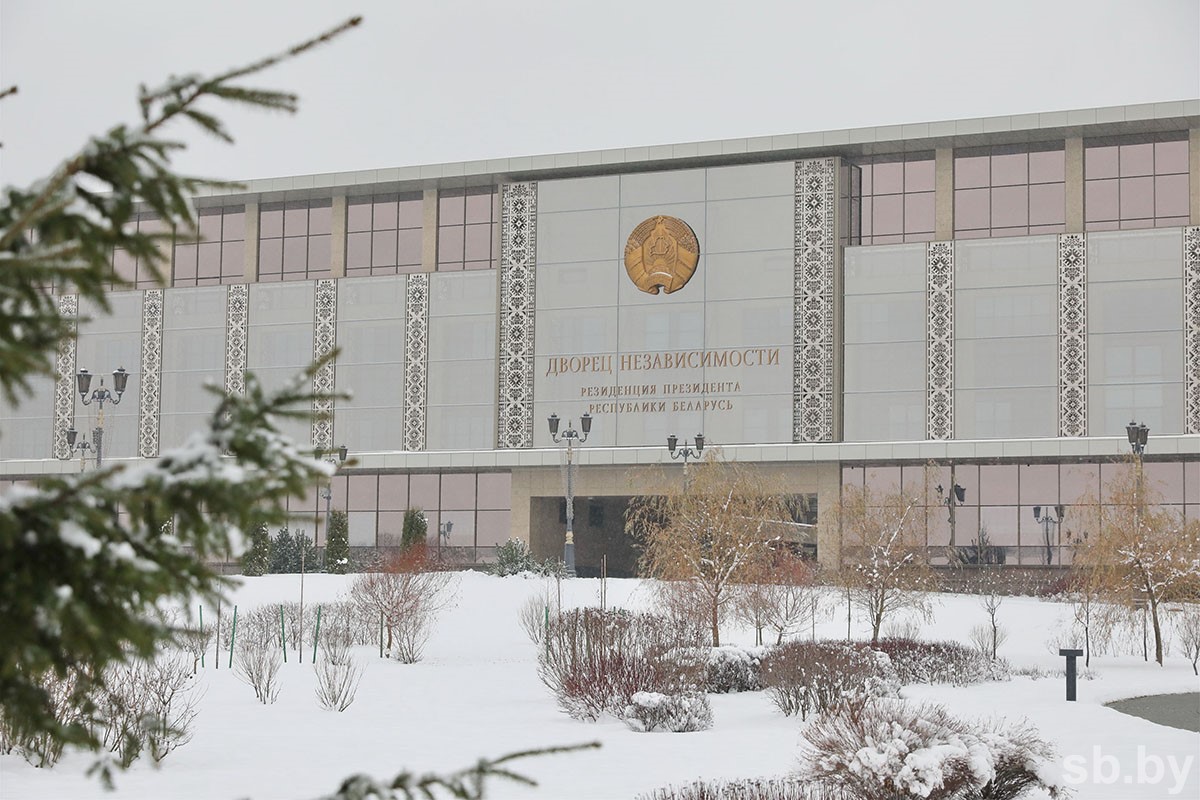 The document was developed on behalf of the Head of State. An integral feature of Belarus’ penitentiary policy is the manifestation of humanism towards persons serving various types of criminal sentences. One form of implementation of this principle is amnesty. The state provides an opportunity for reformed convicts to be released early from serving their sentences. At the same time, the amnesty applies only to persons who are positively characterised during the period of serving their sentence, who have embarked on the path of correction.

The law defines the categories of individuals subject to exemption from punishment and other measures of criminal liability for crimes that do not pose a great public danger or are classified as less serious. This includes minors; pregnant women; women and single men with children under the age of 18, with the exception of those who have committed a crime against a minor; those who have reached the generally established retirement age; disabled people of I and II disability groups; individuals suffering from a number of diseases; veterans of combat operations on the territory of other states; victims of the disaster at the Chernobyl nuclear power plant and other radiation accidents; those who received injuries (concussions), mutilations, diseases during the period of military service or in connection with the performance of official activities.

It also provides for the release from punishment of persons convicted with a suspension of execution, with conditional non-application of punishment, without sentencing, persons sentences in respect of whom were passed on the day the law came into force; those sentenced to punishment in the form of arrest, as well as a number of other categories of convicts.

Taking into account a certain legislative order, the issue of reducing the sentence for each particular convict will be decided individually.

As is traditional, the application of the law will be carried out only to persons who are positively characterised during the period of serving their sentence, as well as who fully compensated for the damage caused by the crime committed.

According to preliminary calculations, as a result of the amnesty, it is planned to release about 4,500 convicts from criminal punishment, including 1,600 from detention facilities. Moreover, about 4,000 more convicts will have their sentences reduced by a year.