It is not Belarus and Russia that should seek a way out of the current international situation, but those who have created it – as stated by President of Belarus, Aleksandr Lukashenko, in his talk to journalists upon arrival at an informal summit of the CIS heads of state in St. Petersburg, BelTA reports 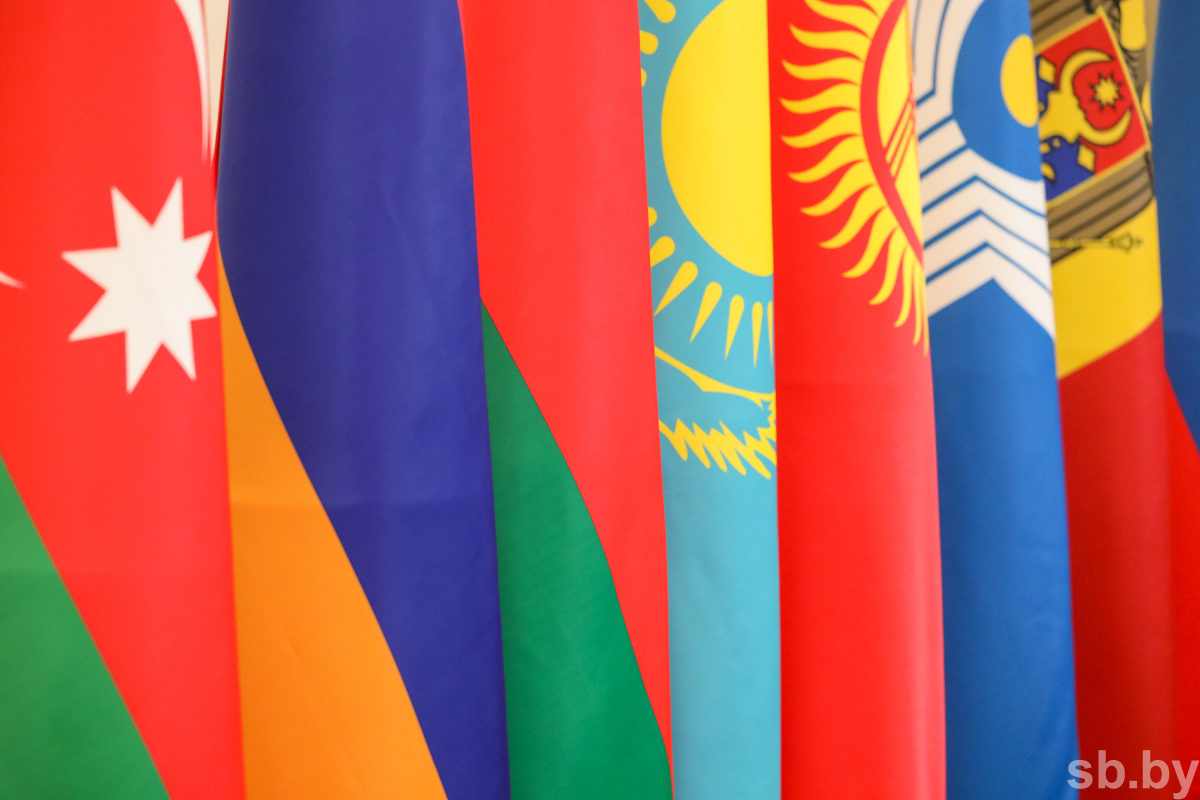 The President emphasised that journalists do not have all the information about what is happening. "They have been looking for this way out for a long time already," he stressed.