The issues of personnel and iron discipline are fundamental for heads countrywide, and Aleksandr Lukashenko also focused on them as he appointed Sergei Bartosh Presidential Aide – Inspector for the Gomel Region (who previously headed the Bereza District of the Brest Region) 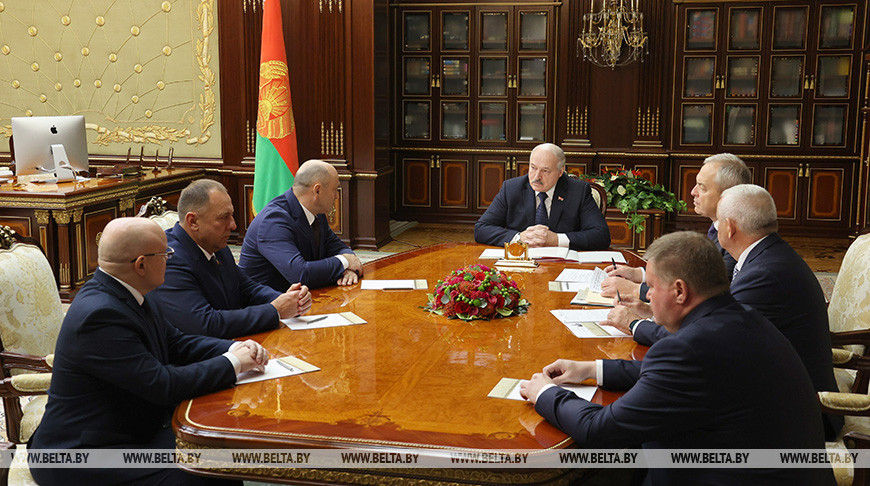 Aleksandr Lukashenko noted that there were five or six proposals for this position. He also explained why Mr. Bartosh had been chosen, “You have been chosen for this position as an experienced person who has passed all the steps. Importantly, your experience should contribute to Gomel’s progress. The former Agriculture Minister works there [Governor Ivan Krupko], and he needs good support in your person. It is also not a simple situation with the personnel there, while you are an inspector. You will have to control the personnel issues, restoring order, and discipline in this sector.”

The Head of State outlined the main task, “It is necessary to put an end to this personnel turnover – [when a person might say he is wishing] to work or not to work, give up the job and go to a commercial structure. There should be an iron order, as we once had in Soviet times. Money was paid for you, you got education, you want to work as a doctor, teacher or in agriculture – so go and work. There must be an order!”