The President of Belarus, Aleksandr Lukashenko, expressed condolences to the people of Afghanistan in connection with numerous human casualties and large-scale destruction as a result of an earthquake in some provinces in the south-east of the country – as reported by the Belarusian leader’s press service 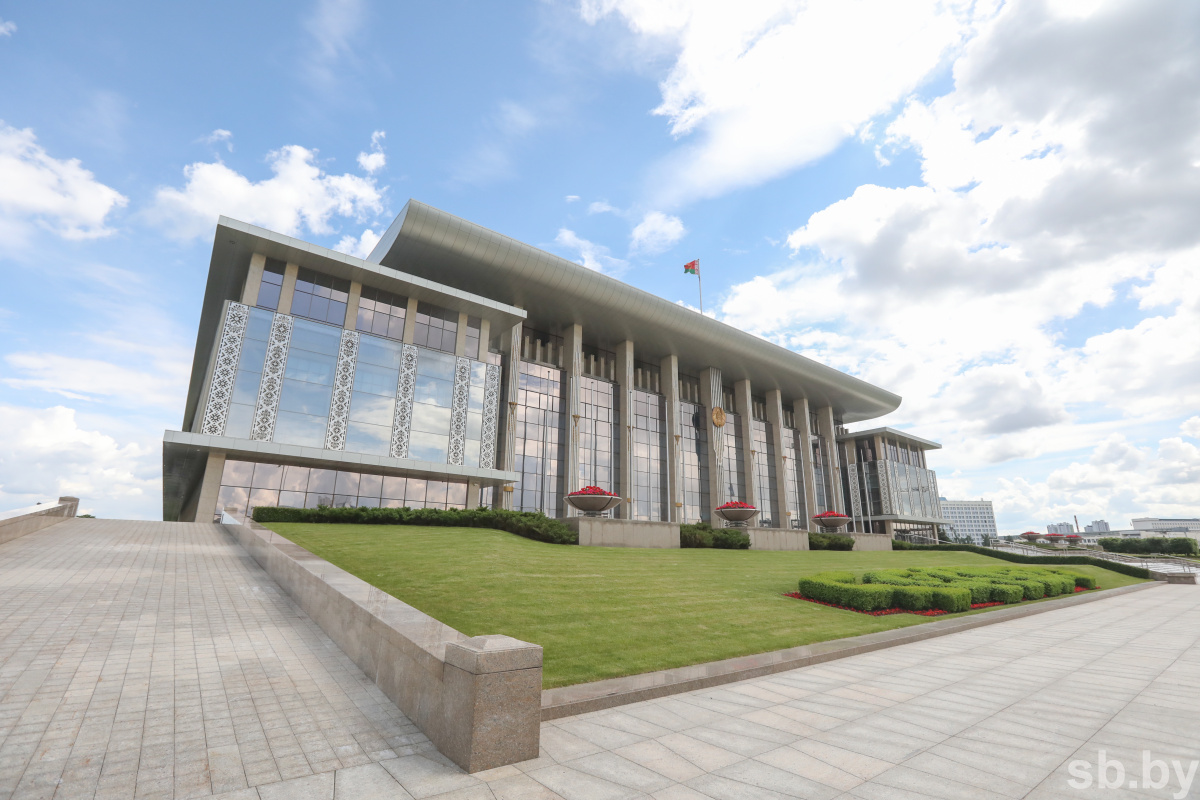 The President noted, “On behalf of the Belarusian people, I convey sincere words of condolences and support to relatives and friends of the victims, as well as wishes of recovery to all the wounded. We hope you will overcome the consequences of this tragedy, and the affected region will return to its normal way of life as soon as possible.”