The President of Belarus, Aleksandr Lukashenko, has congratulated the people of Romania on National Day, wishing them stability and a peaceful sky – as reported in the Belarusian leader’s press service 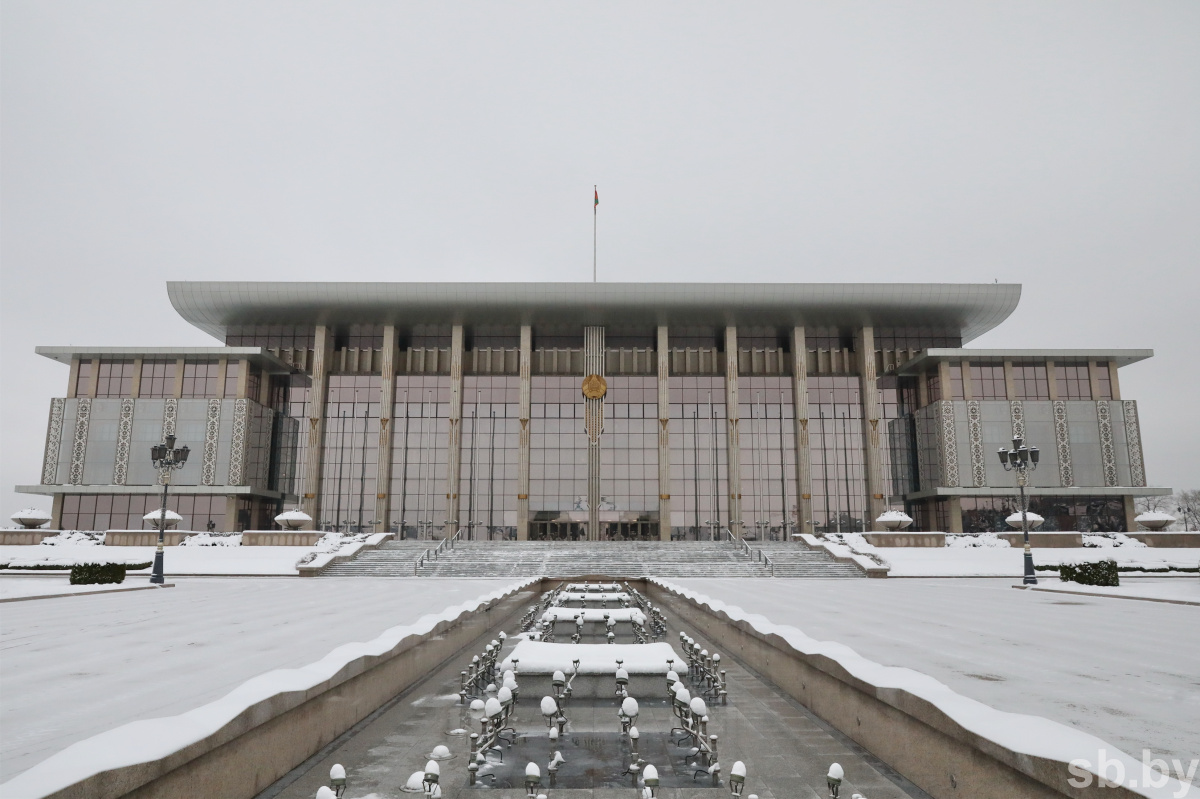 The Head of State noted that this holiday is a real symbol of the realisation of the ancient dream of the Romanians of unification, representing an important historical event on the path to the formation of a modern country. On this occasion, Aleksandr Lukashenko recalled the fair words of the classical poet of Romanian literature, Mihai Eminescu, who believed that ‘the secret of the long life of the state lies in maintaining the hierarchy of its merits’.

This year marks 30 years since the establishment of bilateral diplomatic relations, and it was Romania that was one of the first to recognise the sovereignty and independence of Belarus, Aleksandr Lukashenko drew attention.

“However, the chronicle of our partnerships begins much earlier. For a long time, mutually beneficial contacts have contributed to the development of trade and agriculture, science and education, culture and sports for the benefit of Belarusians and Romanians. I am convinced that in the context of growing tensions in the European region, the strengthening of economic and humanitarian co-operation will enable us to preserve the traditions of friendship and trust, as well as our national identity,” the congratulatory message reads.

The Belarusian leader expressed hope that soon Belarus and Romania would be able to overcome the unfavourable political situation and resume a full-fledged dialogue based on the principles of respect and support.

The President wished all the Romanian people a peaceful sky, stability and confidence in the future.