The President of Belarus, Aleksandr Lukashenko, considers the proposals to ban transit to Kaliningrad are comparable to declaration of war. As reported by BelTA, he said this on meeting Russian President Vladimir Putin. 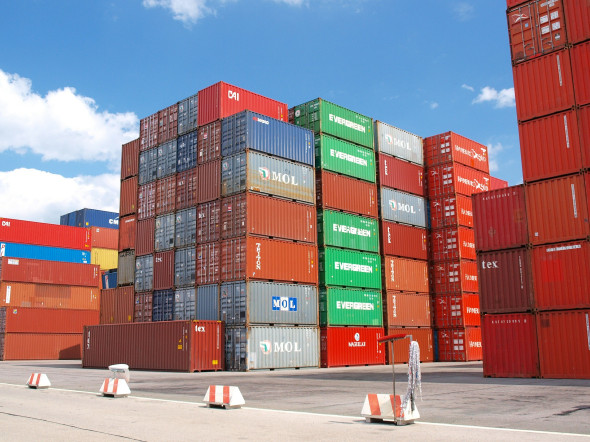 Aleksandr Lukashenko proposed to discuss defence issues at the meeting, saying, “We are very stressed by the situation and the policy pursued by our neighbours. You are actually aware of this. I am speaking of the leadership of Poland and Lithuania, and the policy aimed at confrontation. You are also being affected – especially in Ukraine, where there have been mercenaries mostly from Poland recently, as we notice. I do not understand why they need this confrontation. It is clear that they are being pushed, but their policy is disgusting, and their behaviour is aggressive.”

According to Aleksandr Lukashenko, Lithuania is also acting in the same way. “In recent times, there has been a growing flow of information about their plans to stop transit from Russia to Kaliningrad via Belarus, to isolate Kaliningrad. Look, this is comparable to declaring a war. Things of the kind are unacceptable in modern conditions," he said.