This opinion was voiced by the Chairman of the Belarusian TV and Radio Company, Ivan Eismont, in his talk with Alfa Radio as he was discussing the theses voiced during the President's interview with The Associated Press 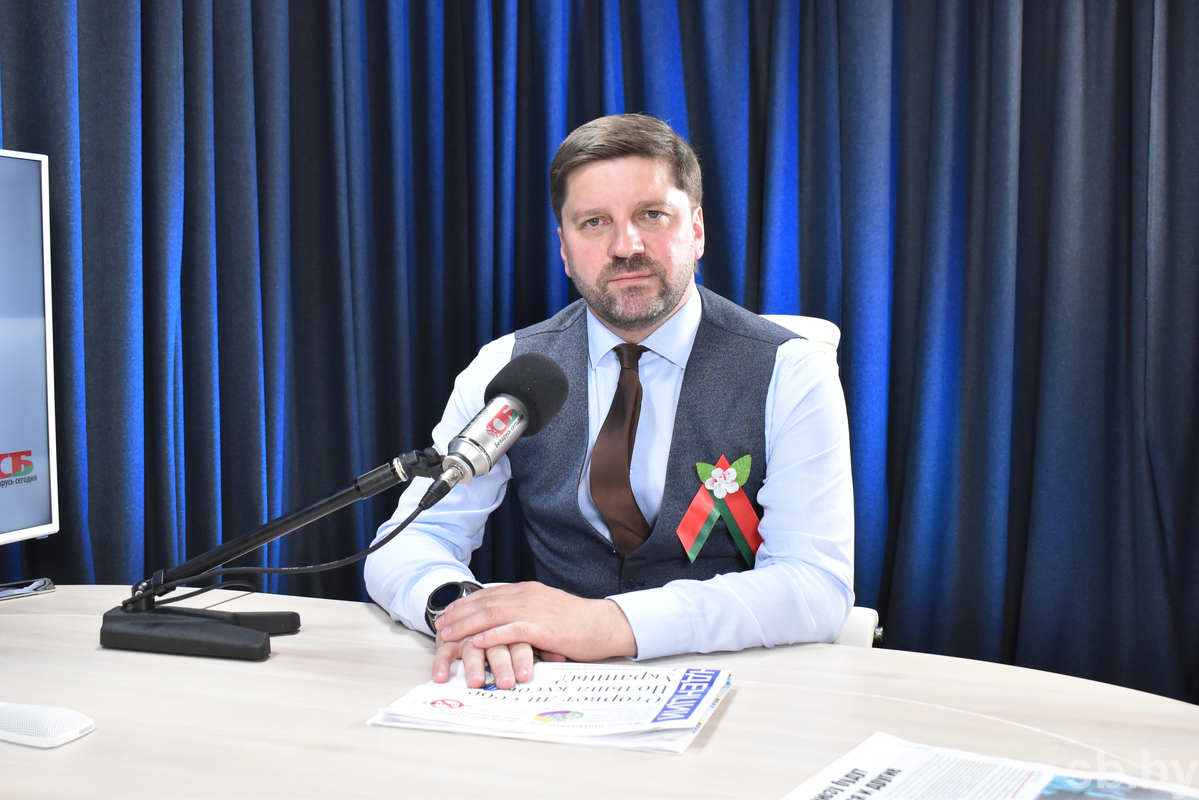 Mr. Eismont believes this new interview of the Belarusian leader is very important, and it has created an opportunity to make the West hear the country’s position. “For how long should our President explain one and the same thing to these propagandists? When will they start asking questions without cheat sheets, but just talk to our Head of State? Of course, it is more convenient for them to ask about convicted journalists who, as it turned out, received much money in order to form a negative attitude among citizens towards the ruling government," he said.

As Mr. Eismont noted, Belarus’ President had always been sincere in his interviews with foreign media. This time, he voiced many important things, including about the Ukrainian conflict.

“Let us turn back to 2014; like now, negotiations then were held in Belarus. It became actually possible at that time to prevent the destruction of Ukraine. However, instead of sitting down at the negotiating table, the Ukrainian side has been pumping up its army with weapons and conducting propaganda. In the eyes of Ukrainians, Russia and Belarus were presented as enemies. I do not know whether The Associated Press journalist heard this or not. After all, after the interview, he said that he has points of view that differ from the opinion of our President," Mr. Eismont added.

The Chairman of the Belarusian TV and Radio Company stressed that the Belarusian media provides diverse information, while the Western media is now pursuing only one general line, “They say Russians are fascists who attacked groundlessly, and Ukraine is the highest race where there is no Nazism. Everything [in the Western media] is based on lies.”