During his visit to the Minskoblagroservice agricultural branch in the Myadel District, the President of Belarus, Aleksandr Lukashenko, was reported by the Agriculture and Food Minister, Igor Brylo, on the progress of the harvesting campaign, and – as he was informed – 1,774,000 tonnes of grain (or 22 percent) have been harvested by early morning of August 2nd 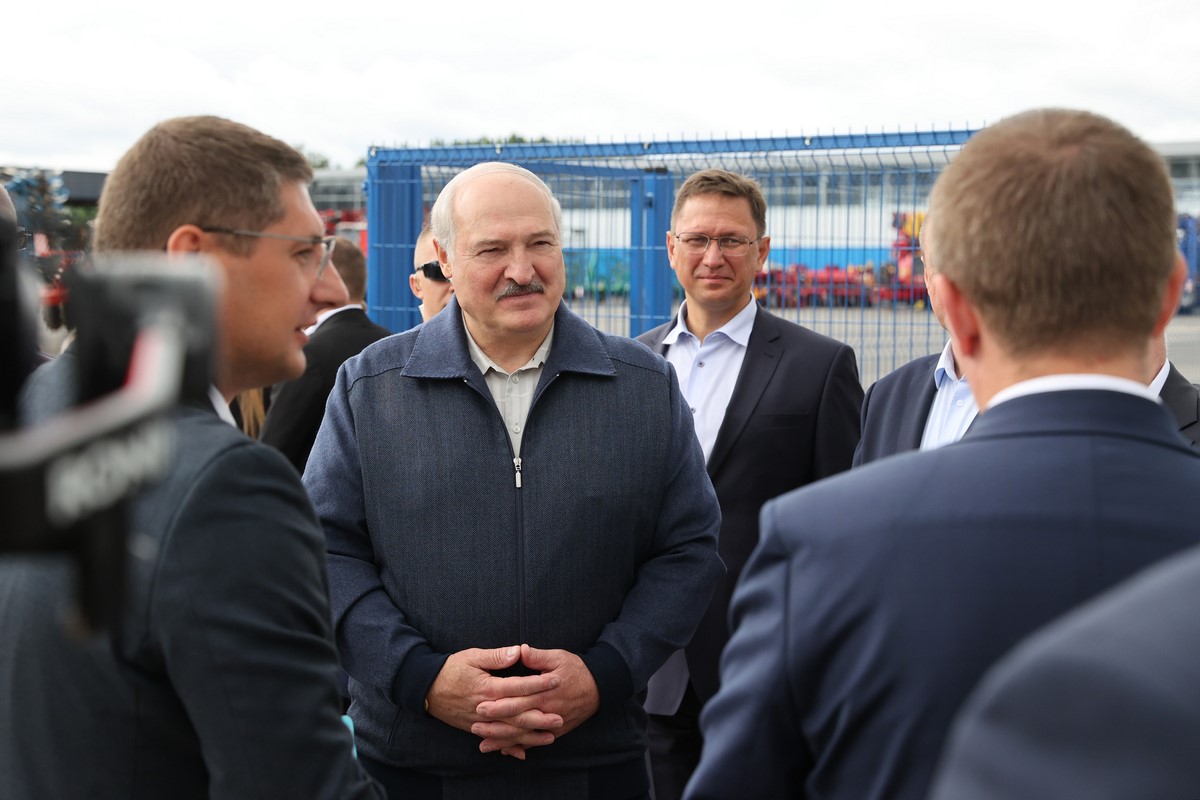 The Head of State drew attention to the quality of the campaign, also asking about the progress of winter rapeseed and buckwheat harvesting. The prospects of flax cultivation were also in focus.

“We will return to [discussing] flax later,” the President noted. “I met with the Ambassador of [Belarus] to China yesterday, and I was surprised. They want to buy huge volumes of flax waste: oakum. We will look at flax results in autumn at a linen mill. The state order must be fulfilled!”

Speaking of the ongoing harvesting campaign, the Head of State noted the weather conditions that are contributing to the harvest this year. “Do not wait for the weather: it is perfect,” the President addressed Mr. Brylo. “The southern climate has approached, and the weather is a true gift! We simply need to reasonably deal with harvesting and to develop tactics.”

In his talk with farmers, Aleksandr Lukashenko demanded to ensure full provision of the domestic market with food, and Mr. Brylo stressed that ‘there will be no problems’ with this issue.