Aleksandr Lukashenko has met today with Pavel Kallaur, the Chairman of the Board of the National Bank, with a report. The President outlined an important point: in order not to repeat the mistakes of meetings and reports of the kind, it is necessary to discuss specific issues ‘that are on everyone’s lips and cause the state’s concern as a whole’. 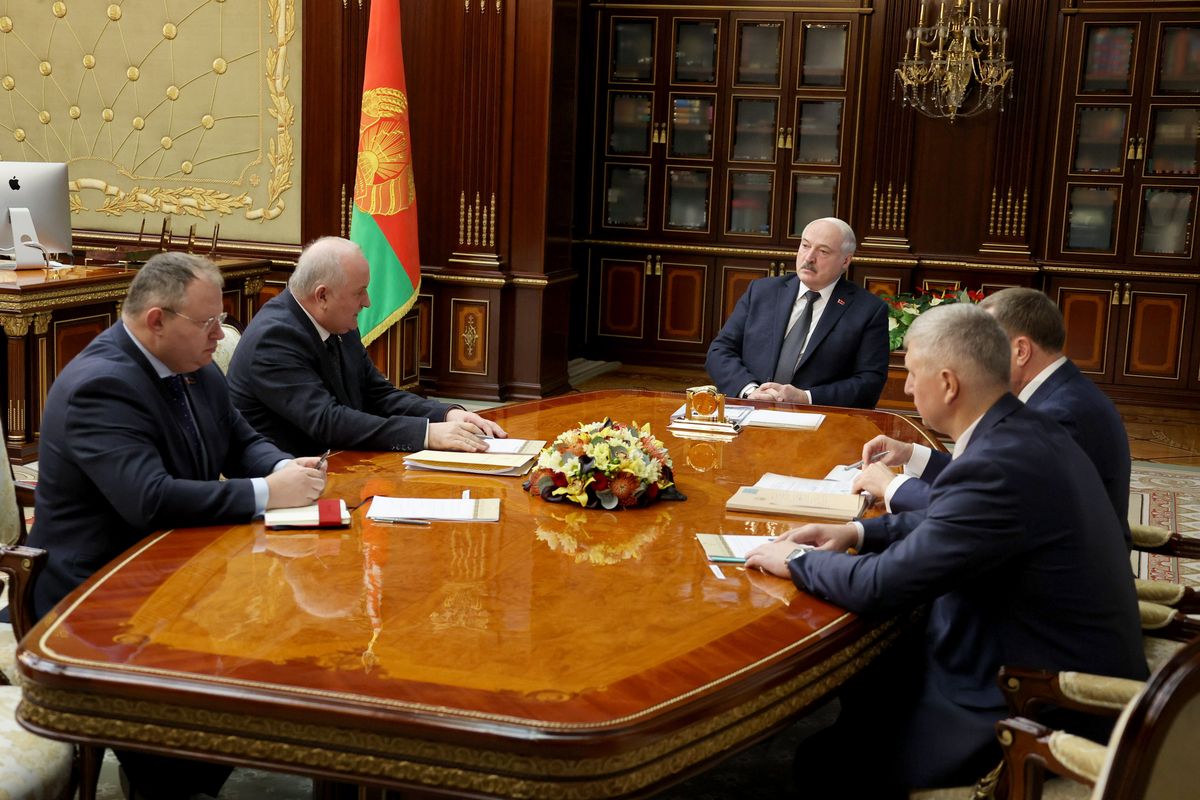 Aleksandr Lukashenko explained, “Unprecedented sanctions have been imposed, and we have actually worked in this mode for a year. We should give proper respect to the economy, and especially to the banking system: we have withstood these sanctions. But, as I said, we should in no case calm down.”

Accordingly, the Head of State asked of how the banking system had been mobilised and reacted to unprecedented aggressive sanctions pressure. He was also interested in the measures needed to ensure settlements of business entities on foreign trade transactions.

“The situation has become more complicated in this regard, and it does not depend on us, but more on our partners: western banks. Nevertheless, we seem to be coping with – though there are some moments, and I feel them on visiting certain enterprises, when they ask for help. Therefore, I would like to hear answers to these questions, how we are coping with in this regard,” Aleksandr Lukashenko said. 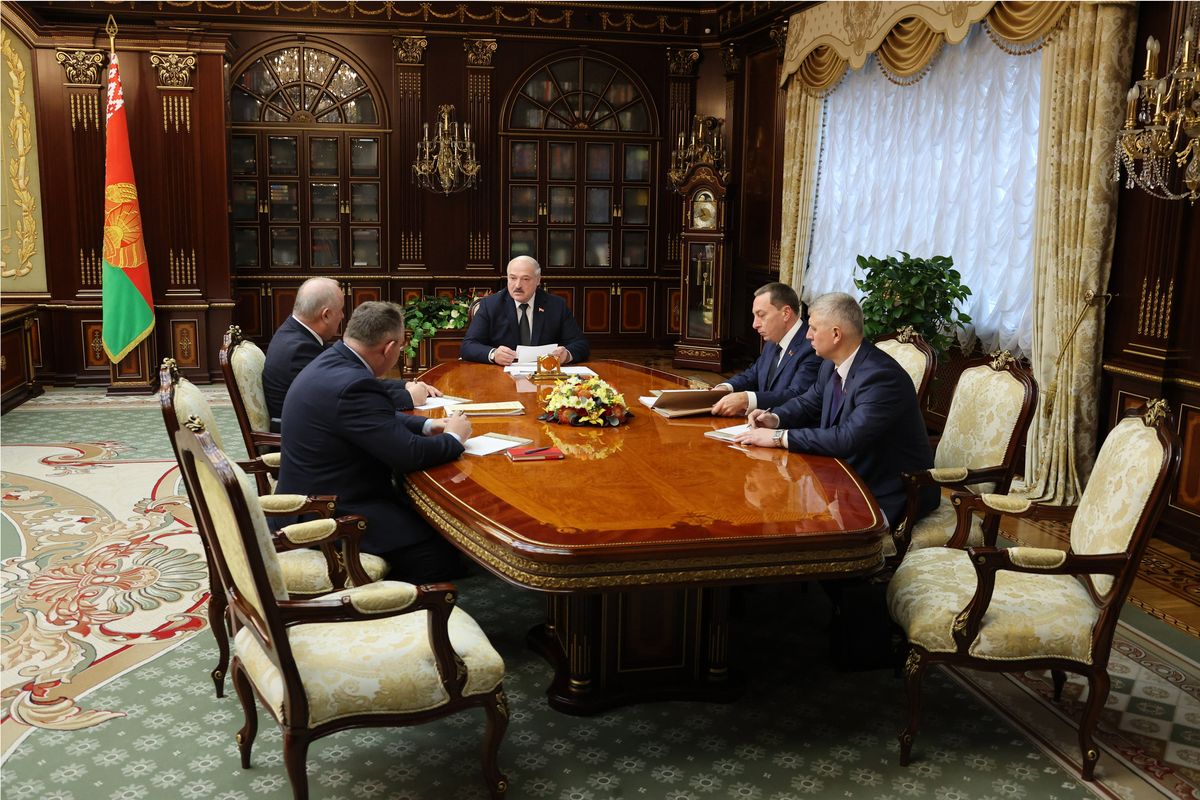 The President noted that, as regards export-import transactions, a significant share of settlements is carried out in Dollars and Euros – that are ‘toxic currencies for us’. He also outlined the problems which the real sector of the economy faces, “There is a common eternal problem: the National Bank is trying to pursue a tougher policy, while the Government and businesses are asking for it to be softer. The issue of credit availability is the central one. We need to discuss it, since this issue concerns the real sector of the economy.”

The Head of State also recalled that Belarus once initiated and introduced a number of innovations aimed at the banking sector development – such as payment systems, instant payment services, and much more.

“How are things going? It is clear that the future belongs to Asia, and it sets the world development agenda today. We should not simply keep this direction in focus. How is our co-operation with Asian banks and economic entities progressing? What steps are being taken by the National Bank in connection with the restructuring of the entire world economy towards Asia? The question is related to time: aren’t we missing time here?” Aleksandr Lukashenko added.