The President of Belarus received with a report Vladimir Orlovsky, the Chairman of the State Customs Committee. Addressing him, Aleksandr Lukashenko congratulated the entire customs service on their professional holiday: Customs Service Day. 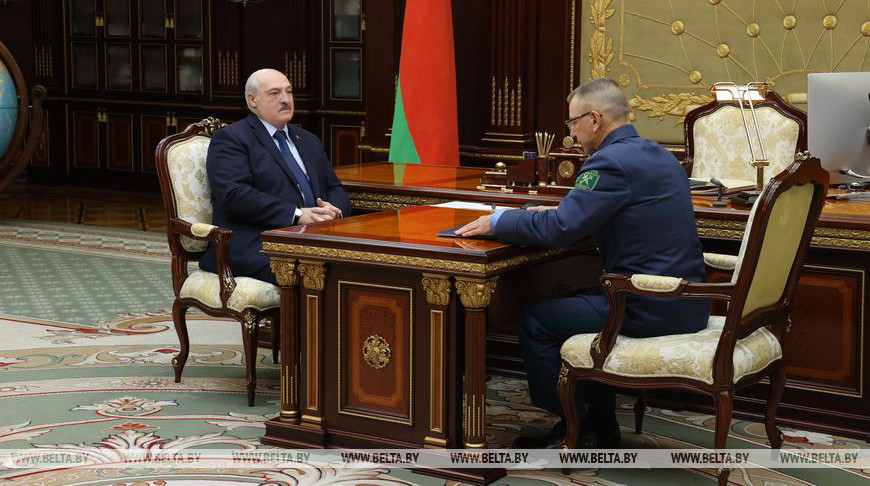 “The customs service employees deserve it. Convey my best wishes to them on my behalf. They perform very important functions. God grant that it is always worthy,” the Belarusian leader said.

During the meeting, the President asked about the situation at the border, “Of course, primarily from the economic point of view. How do you fulfil your main duties of forming the state budget in the area for which you are responsible? I transferred some functions from the border guards to the customs service while some functions from you were given to the border guards. What happens in connection with this? Are there any concerns? Maybe we made a mistake somewhere?”

Another topic for discussion is Belarus’ response to the sanctions policy of the West.

“The West has imposed sanctions against us, and we responded. You have been entrusted with the main function at the forefront of the economy to control the implementation of these anti-sanction measures,” Aleksandr Lukashenko explained. 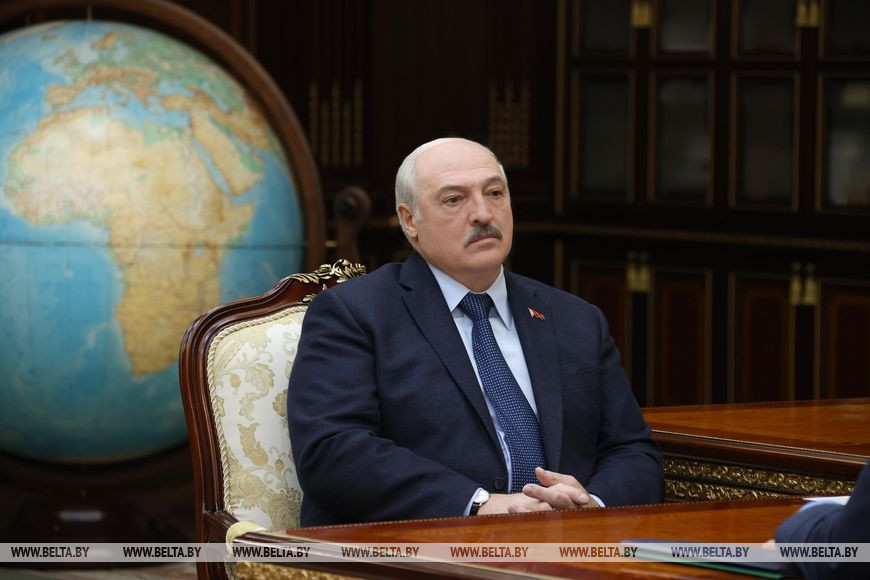 The Belarusian Head of State also spoke about the termination of co-operation by the European Union in the implementation of joint programmes on the border, “This is complete disgrace. We’ve agreed, and then they all spat on it. Well, they apparently have the right to do so, let’s say so. Have we been able to make up for their absence with our own measures? Haven’t we lost these programmes?”

The President also interested whether the improvement of the infrastructure of the customs authorities on the Belarusian-Polish, Lithuanian, Latvian and partly Ukrainian borders continues.