At the Luninets airfield, the President shared his view on the transit of power 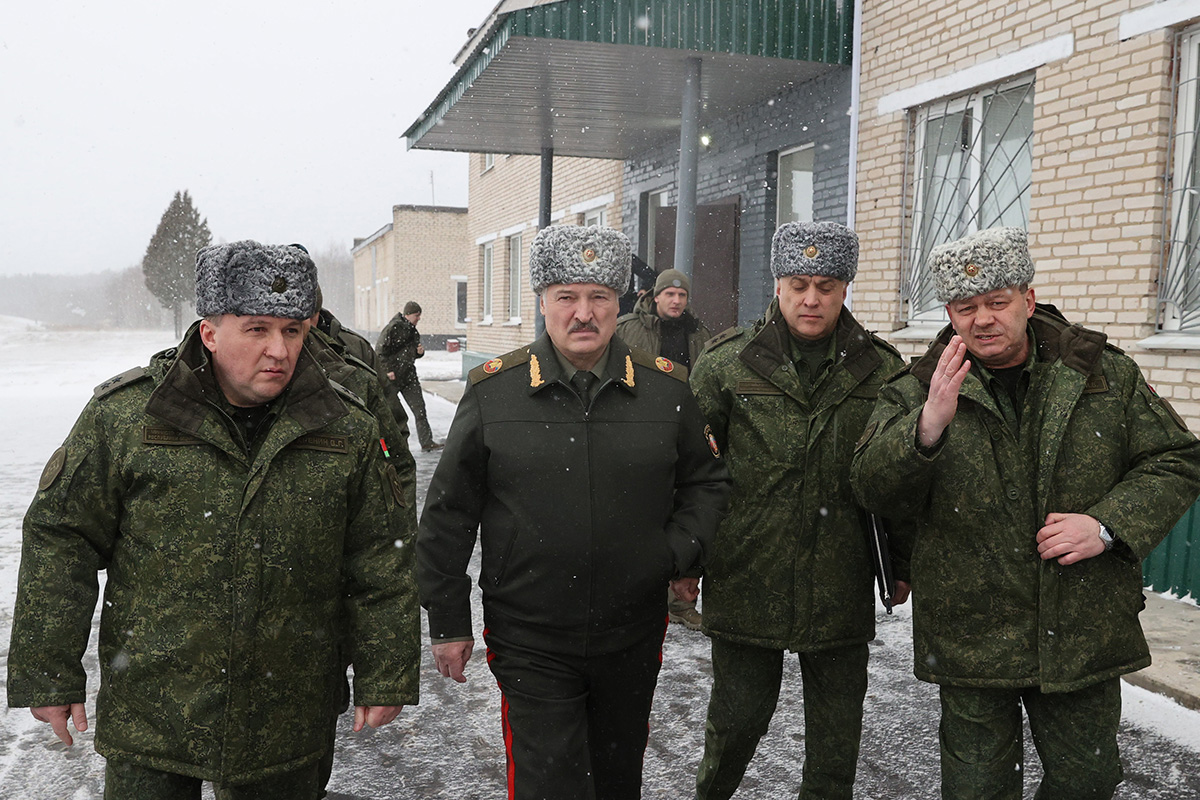 Speaking, in particular, of a possible impact of events in Kazakhstan on Belarus’ political future, including the so-called transit of power, Aleksandr Lukashenko noted, “I am telling you for the thousandth time: I do not recognise any transit of power, except for elections. Our people will decide then who will be the first, second, fifth person in the Belarusian state. I promise you this. No one will dominate anyone. I will not hold power by force. If the election results show that people want another head of state, then there will be another President. Why should I do that [hold power]? I have had enough of this. It is now time for you to get concerned whether it will be Lukashenko or someone else whom you do not know. When saying ‘you’, I mean people. Why should I worry about this? People showed their trust in me, and I am working – as you see. No one will be able to reproach me for not doing my job and not fulfilling my official duties. I am a village man. That was how we were brought up.”

According to Aleksandr Lukashenko, a referendum will be held and – if people support the Constitution – everything will be rebuilt according to it within two years. “There will be law and order in the country – with no one turning over cars, looting and offending your children,” the President said.