The President of Belarus, Aleksandr Lukashenko, has agreed to take part in the laying of youth alleys near the Palace of Independence. The corresponding proposal was voiced by one of the participants of the Head of State’s meeting with pioneer activists as part of the celebration of the 100th anniversary of the pioneer movement, BelTA reports 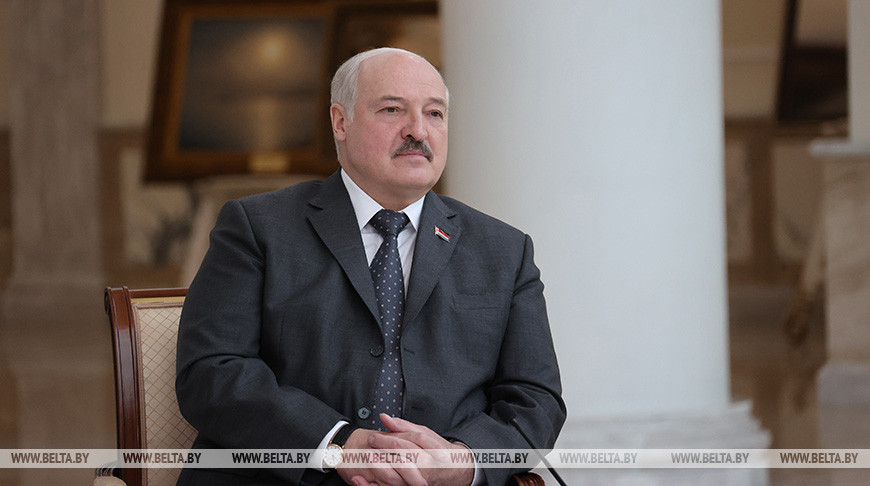 “I am ready to take part in this: to lay Pioneer and  Komsomol alleys,” the President said, promising to find a suitable place.

Aleksandr Lukashenko noted that it is better to do this in spring so that trees take roots better.

“We can do it near the Palace of Independence or maybe we will find some place in the palace [on the adjacent territory] and plant these trees,” said the Head of State.

The President added that he himself regularly participates in tree planting, including together with his sons. Such trees have also been planted on the territory of the Independence Palace.

He underlined the symbolism of planting trees, because time passes and they serve as a reminder for people who can later bring their children and show these trees. “This is the story of your life, so you cannot refuse it. Therefore, wherever you are, plant a tree, let it grow,” he said.