The President of Belarus, Aleksandr Lukashenko, is today on a working visit to the Russian Federation, and his talks with Russian leader Vladimir Putin are scheduled for May 23rd in Sochi, BelTA reports 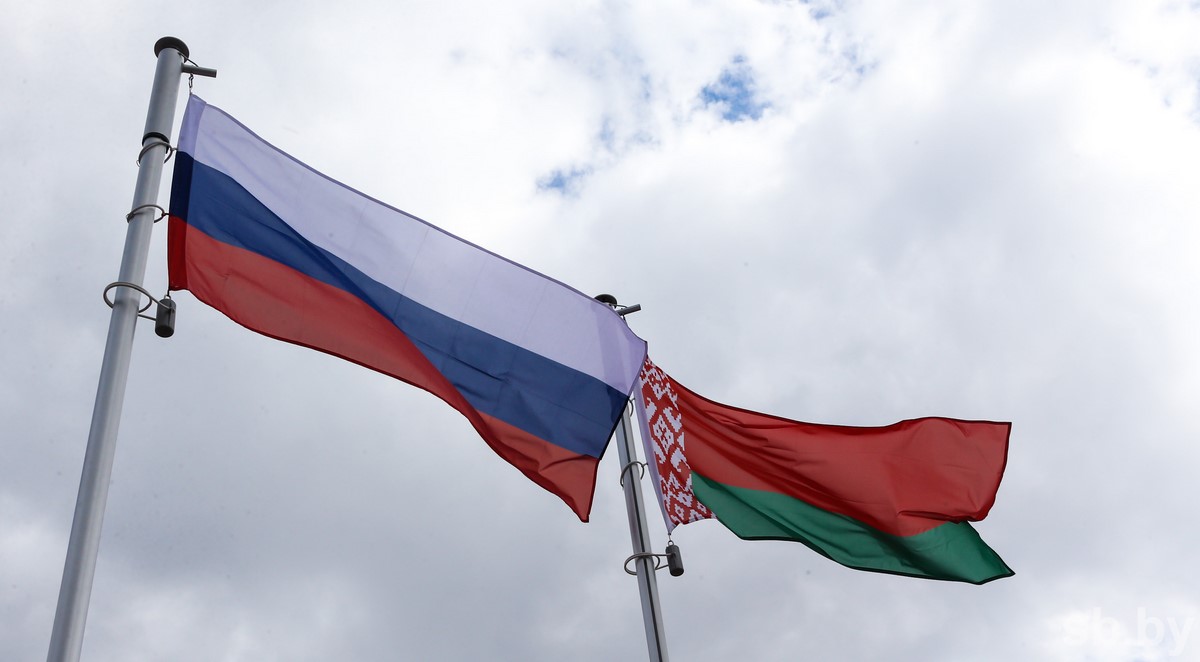 The heads of state agreed to hold a full-format meeting on the side-lines of the CSTO summit on May 16th in Moscow.

Aleksandr Lukashenko and Vladimir Putin will discuss in detail a full range of topics of Belarusian-Russian co-operation, also focusing on the progress in implementation of the previously given instructions by the two states’ governments.

At a meeting with the Governor of Russia’s Nizhny Novgorod Region, Gleb Nikitin, on May 19th, Aleksandr Lukashenko said that the topic of import substitution will be among the priority issues of his meeting with Vladimir Putin, “This is the number one issue. We have had a very serious conversation with the President of Russia quite recently. We will soon meet and discuss these areas again. We have already looked at what programmes we need to implement, calculating how much money it will take. I should say it will not take much if to look at the scales that we have in Belarus and Russia [the two states’ economies as a whole are meant here – BelTA].”

According to him, the governments of Belarus and Russia have already been given instructions on this topic, and the presidents plan to discuss how these instructions are being carried out at their personal meeting, “We have agreed with Vladimir Putin that we will sit down and see how the programme is being implemented. It is of a paramount importance for us and Russia.”

In addition, the heads of state will focus on industrial co-operation. "We need to clearly determine: if, for example, we can produce good combine harvesters, then we need to unite with Rostselmash and not compete with each other, but compete with foreign models. We should not repeat the experience of the past," the Belarusian leader is convinced.

Aleksandr Lukashenko believes effective liaisons with Russia are based on strong economic and co-operative ties. “If we have these competencies, then we need to focus on them and thus link the economies,” he said.

At the same time, the Head of State stressed that Belarus and Russia are developing co-operation as two independent states, and it is necessary to progress on the issue of Union State integration step by step. “We will then not proclaim that we urgently need to introduce a single currency and a single parliament, as if this is the key. However, trends have been launched aimed at stirring up the people here and there – as if one of the sides is losing independence, and one side is absorbing the other. We have bigger fish to fry today. Well, are we co-operating, we are two independent states. We are liaising in all directions, and it is even impossible to tell about them all publicly."