The presidents of Belarus and Russia, Aleksandr Lukashenko and Vladimir Putin, had a telephone conversation on the morning of December 2nd, BelTA reports 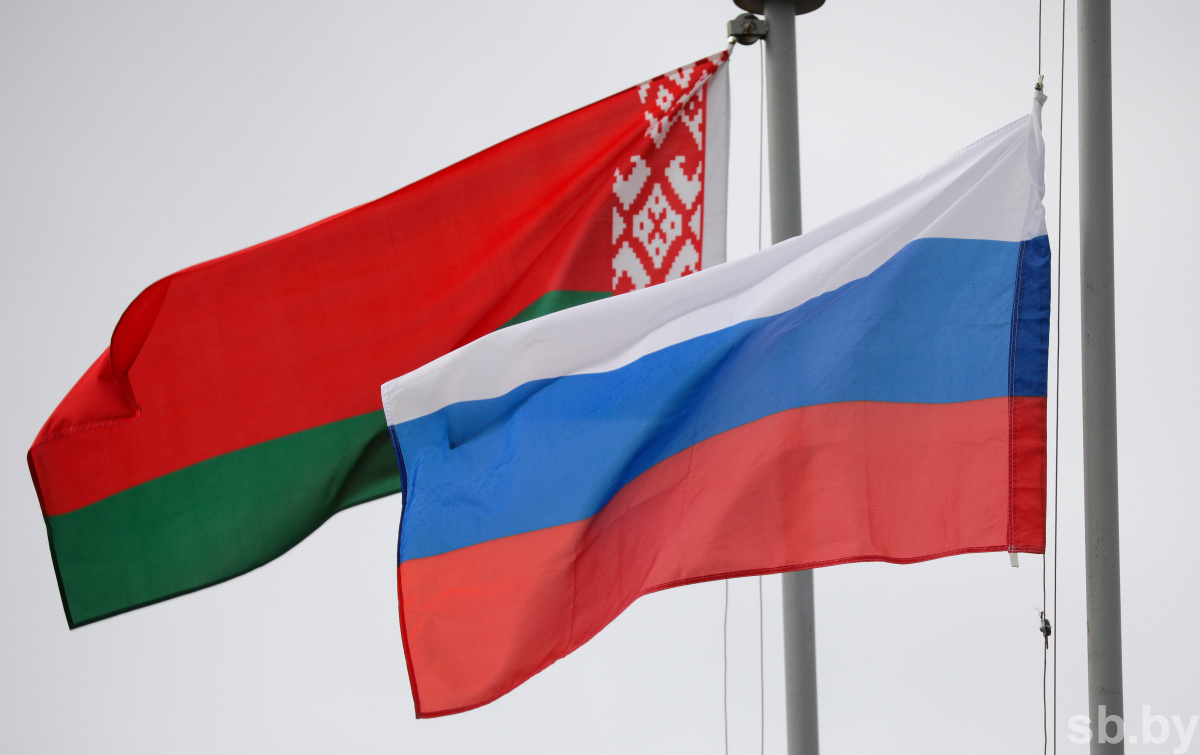 The heads of state discussed the agenda of the upcoming summit of the Eurasian Economic Union in Kyrgyzstan, also focusing on the international agenda and the situation, and co-ordination of joint actions. Important issues of bilateral co-operation – such as import substitution and implementation of the Union State programmes – were also discussed.

The presidents paid special attention to co-operation in the humanitarian sphere, in particular science. Aleksandr Lukashenko and Vladimir Putin agreed to organise and hold a congress of young scientists of Belarus and Russia within a year on the basis of the Academy of Sciences, following up on the recent meeting of the President of Russia with scientists at Sirius and on the basis of the experience gained in Belarus (i.e. 100 Ideas for Belarus large-scale project).

Aleksandr Lukashenko and Vladimir Putin outlined a schedule for their further contacts, agreeing to hold a meeting in December to discuss practical points of the Union State construction and economic issues.