The President of Belarus, Aleksandr Lukashenko, has held a telephone conversation with the President of Russia, Vladimir Putin – as informed by Pul Pervogo Telegram channel, BelTA reports 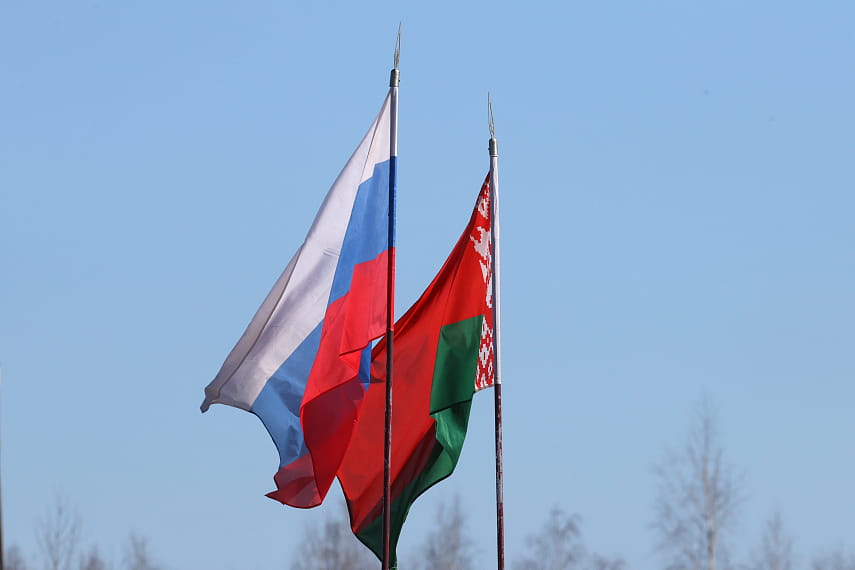 The heads of state discussed current issues of the Belarusian-Russian relations and further steps to implement the agreements in the field of economic integration. Preparation for the upcoming summits – meetings of the Supreme Eurasian Economic Council and the Council of CIS Heads of State (scheduled for October 14th-15th in Minsk), as well as a sitting of the Supreme State Council of the Union State (scheduled for November) – was touched upon by the presidents in their conversation as well.

Aleksandr Lukashenko also warmly congratulated Vladimir Putin on his birthday, wishing him good health, success and implementation of all plans.