The presidents of Belarus and Russia, Aleksandr Lukashenko and Vladimir Putin, have met in Blagoveshchensk to head to the Vostochny Cosmodrome in the Amur Region. As reported by BelTA, the heads of state are planned to arrive at the cosmodrome in one helicopter. 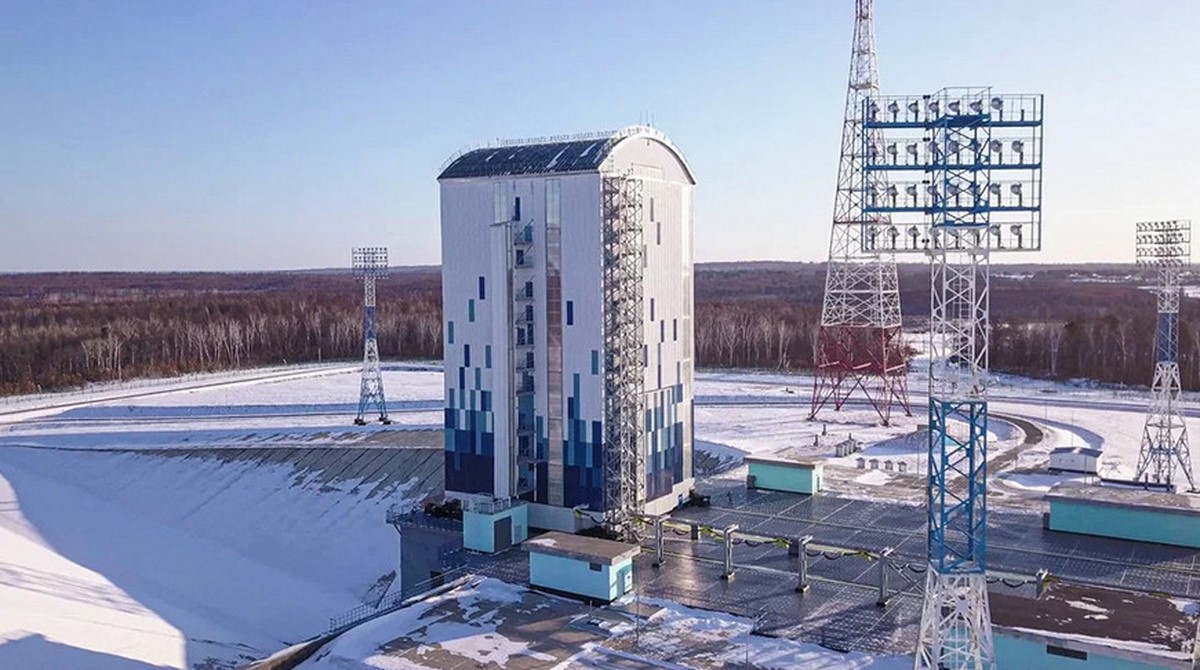 The visit to the cosmodrome is timed to Cosmonautics Day celebrated on April 12th. The heads of state will look at how the cosmodrome construction is progressing, talk to cosmonaut pilots and the facility employees.

At Vostochny, Aleksandr Lukashenko and Vladimir Putin will discuss topical issues related to development of bilateral relations, joint measures to counter sanctions pressure from the collective West, the situation in the region and the world, events in Ukraine in a one-on-one format.

The day before, Chairman of the Presidium of the National Academy of Sciences Vladimir Gusakov, who is accompanying Aleksandr Lukashenko today, said Belarus and Russia continue their work over the creation of a joint spacecraft for remote sensing of the Earth; it is expected to become one of the most promising in the world. The sides have already agreed on the main points, and only minor issues have remained – including financing of the project.

"We are working over a new satellite. Its sketch design is ready, and it is now being assembled. We are now discussing financial issues," Mr. Gusakov said, adding, "We have worked out a number of issues, some finer points are yet to be settled. I think the heads of state will confirm the creation of a new satellite, its financing and launch time during their meeting.”

As for space related topics and Belarusian-Russian co-operation in this area, an issue is also being worked out to prepare a group of Belarus’ applicants for a flight in the near future. Mr. Gusakov hopes the applicants selected from Belarus will be included into a cosmonaut training programme for their flight to the ISS, and the flight itself can take place as early as 2023. These and other issues are planned to be high on agenda at the two presidents’ meeting.

As reported, on April 13th, Aleksandr Lukashenko will visit Primorsky Krai to meet with its Governor in Vladivostok. Belarus' co-operation with this Far Eastern region of Russia will be discussed.