In his congratulatory message, the Chairman of the Supreme State Council of the Union State, President of Belarus Aleksandr Lukashenko, expressed conviction that strengthening a creative potential of the Union State by building up multilateral ties is the most effective response of the fraternal peoples of Belarus and Russia to modern challenges and threats – as the Belarusian leader’s press service informed 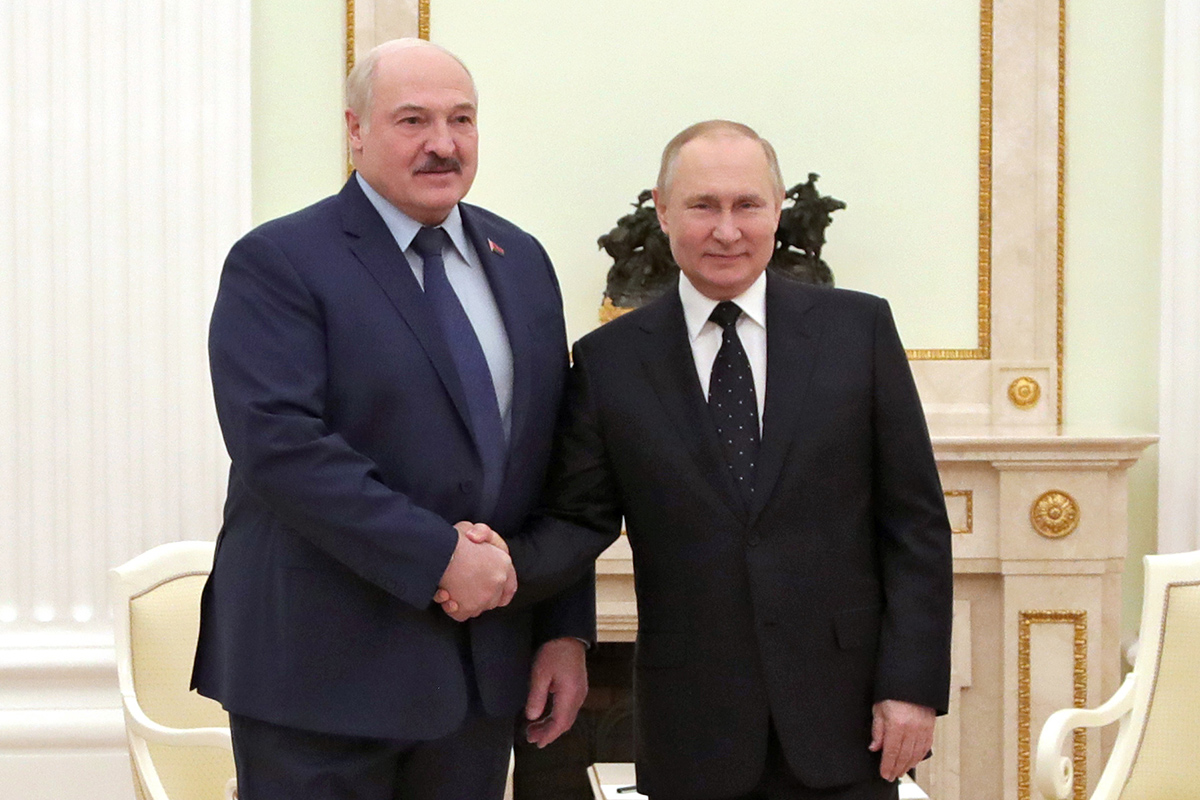 "Today, at the break of historical epochs, the Union State – in which development you have contributed much effort and energy – has fully demonstrated its resilience and effectiveness. By joint efforts, we have managed to ensure the safety of citizens and the stability of our countries’ economies,” Aleksandr Lukashenko noted.

The Head of State wished his Russian counterpart further successes in fruitful activities for the benefit of the Fatherland, happiness, good luck and strong health for many years to come.

In turn, the President of Russia stressed that, in recent times, the two countries have managed to do a lot to develop integration interaction and constructive bilateral co-operation. "A range of important documents have been approved, including sectoral Union State programmes, the updated Military Doctrine and the Migration Policy Concept of the Union State," the Russian leader noted. “I am convinced that implementation of the achieved agreements will create conditions for strengthening the two states’ positions in the international arena, further progress towards formation of a common socio-economic and humanitarian space. This undoubtedly meets the fundamental interests of our fraternal peoples and is really important given the tense international situation."