Presidents of Belarus and Russia, Aleksandr Lukashenko and Vladimir Putin, have held a telephone conversation today – as reported by the Press Service of the President of Belarus 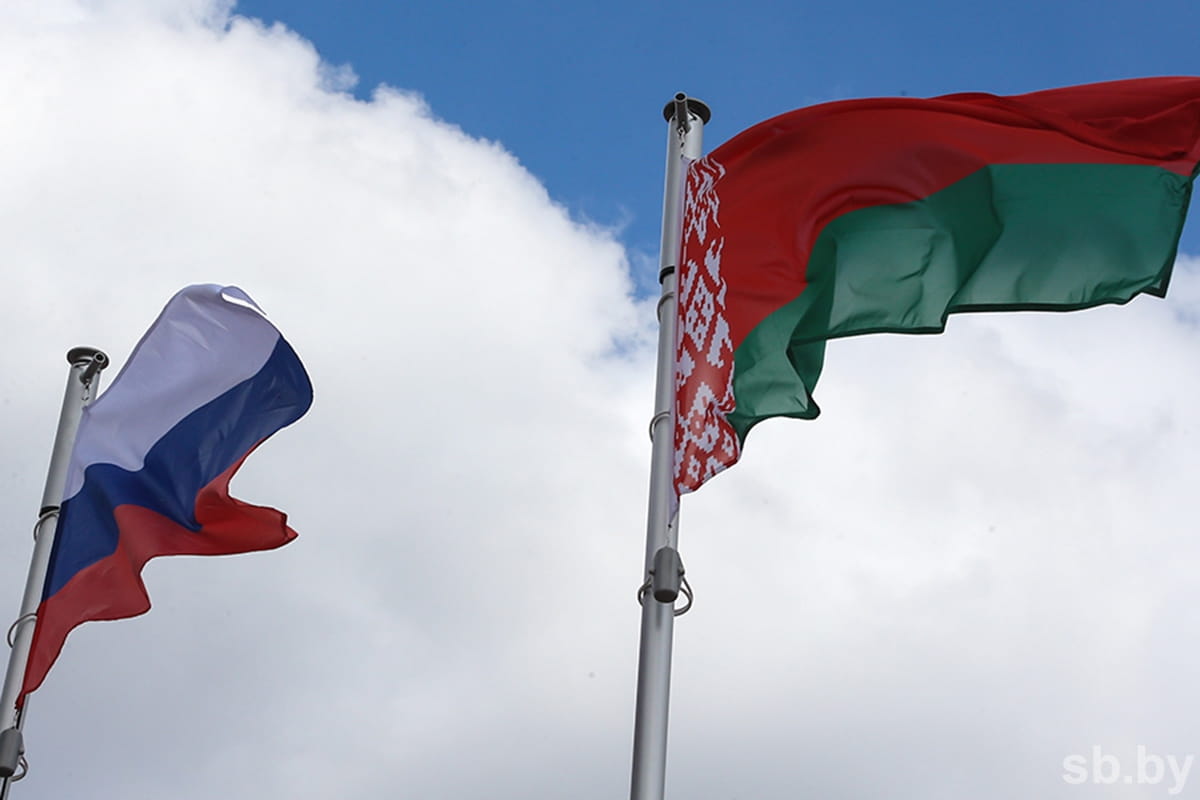 During the conversation, the leaders of the two countries discussed the situation on the Belarusian-Polish border and joint actions to defend the borders of the Union State.
Another topic of the conversation was the situation in Ukraine and the unscheduled exercise of Ukraine and the United States near the borders of the Russian Federation and in the Black Sea. The Russian President informed his Belarusian counterpart about the situation in the Black Sea as a whole.
The Belarusian President, in turn, informed the Russian leader about the telephone conversation with Germany’s Acting Chancellor Angela Merkel held the day before.
Aleksandr Lukashenko and Vladimir Putin also discussed the schedule of future contacts.