The President of Belarus held a meeting in the Palace of Independence discussing the provision of military personnel and persons equated to them with housing. At the beginning of the conversation, the Head of State noted that at present, more than 33,000 of those who wear shoulder straps are in need of better housing conditions. 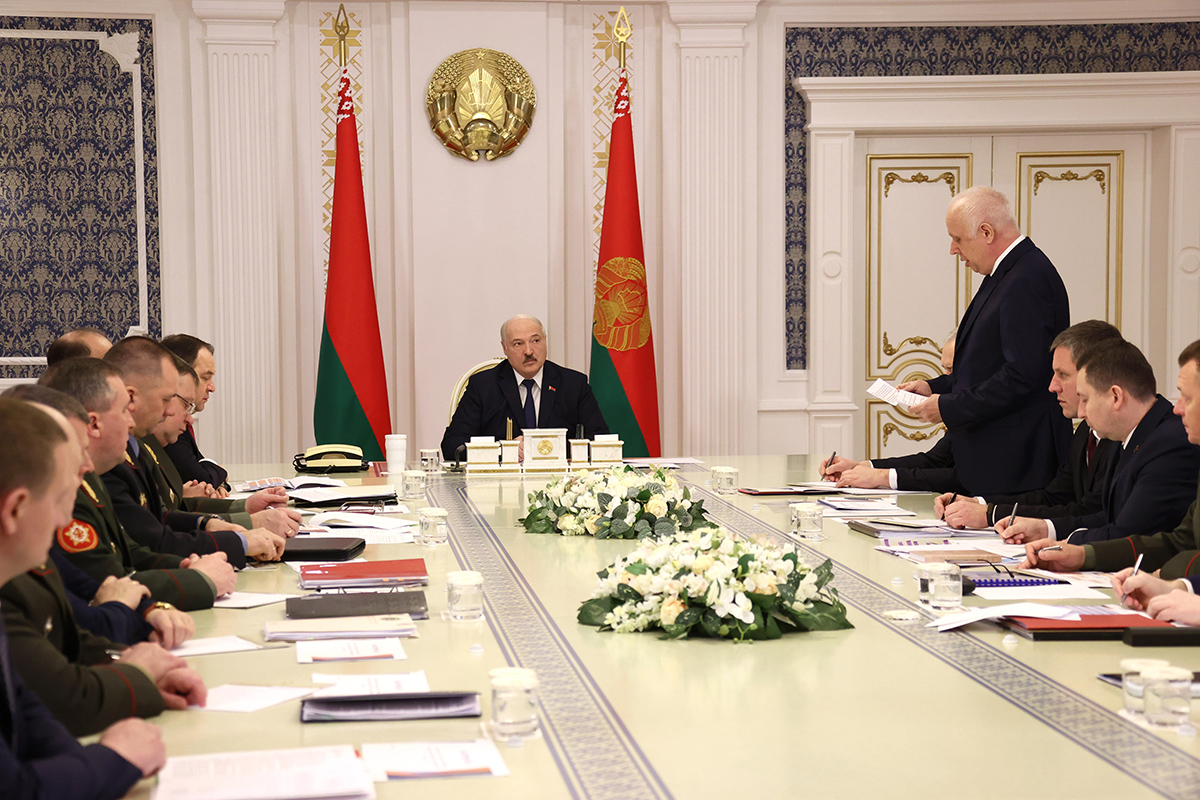 In this regard, Aleksandr Lukashenko said, “Military personnel, as well as civil servants, doctors and teachers are state employees who perform the most important functions for the country. They have the right to count on state support. These professions are chosen not because of high salaries, but by vocation, the call of the heart, based on high moral principles and patriotism. At least that’s the starting point. It is impossible for a young specialist in these areas to save up for one’s own apartment. It’s simply impossible, even by law.”

The President explained that, unlike, e.g., teachers and doctors, civil servants and people in uniform, cannot be engaged in any business, cannot have any part-time jobs, etc. Therefore, Aleksandr Lukashenko continued that state support aimed at solving the housing problem is a good motivation when choosing such professions, “Of course, people will work harder if they are sure that thanks to their work they will give their families and children a roof over their heads. In a word, the housing issue is the most important issue. That’s why, providing housing for state employees, and particularly people who stand up for Belarus, especially at the present time, will always be a priority of the state housing policy. I have repeatedly stressed that people with many children and people in uniform are our priorities, even super-priorities for well-known reasons.” 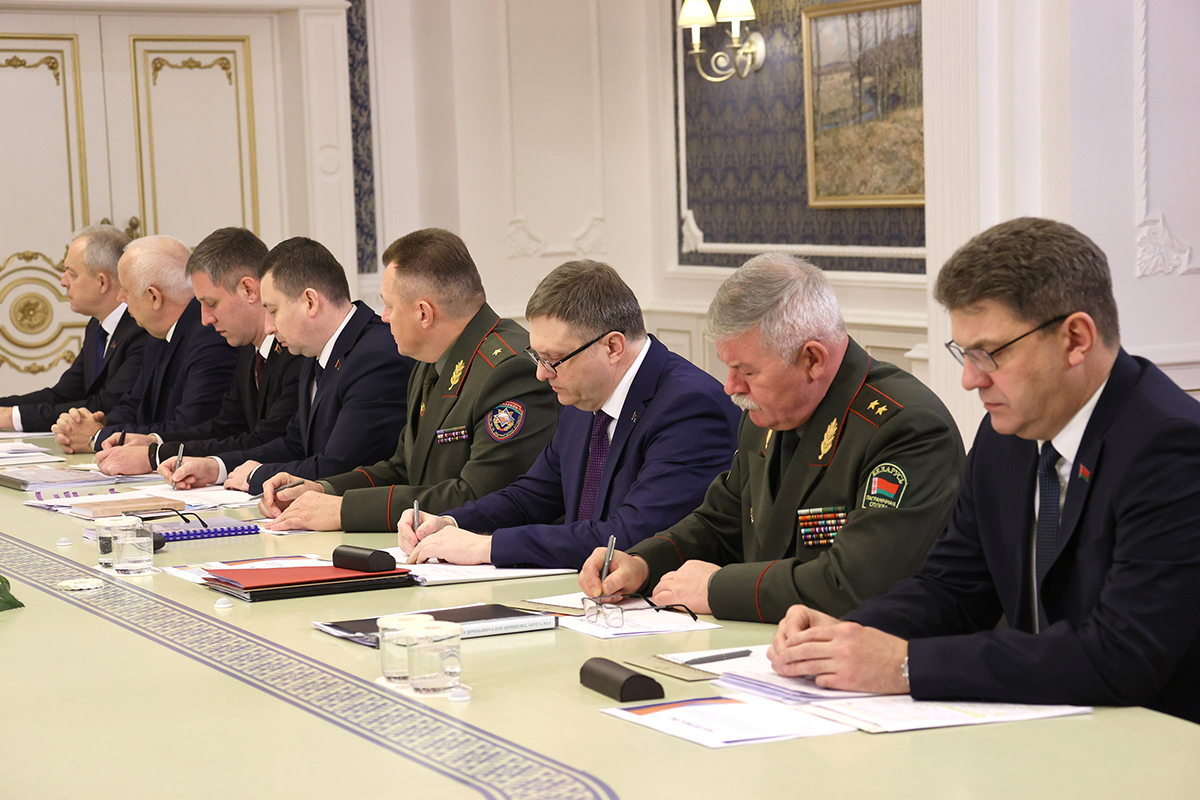 According to the President, today these issues are to be considered in a comprehensive manner in relation to military personnel as part of systematic work aiming to increase the prestige of military service, including to strengthen the country’s national security.

“The mechanism should be well developed by all interested departments,” Aleksandr Lukashenko underlined.

At the same time, the Head of State warned, “There shouldn’t be any narrow institutional interests here. No one should hog the blanket, thinking that if a top-level decision has been made then everyone should be immediately provided with housing. You shouldn’t be guided by the principle that whoever runs faster, will get more. It shouldn’t be in this way. Therefore, the PM, Deputy PM and other officials who are present here, must understand that maintaining balance is the essence of the economy. That is, if there is money, then there is something to spend it on. If we have this amount of money, then we can build this amount of housing. If this money is not in the budget, we will not be able to build anything. Balance must be present everywhere.”