The EAEU should give priority attention to an increase of its international prestige and competitiveness – as stated by the President of Belarus, Aleksandr Lukashenko, at a meeting of the Supreme Eurasian Economic Council in an expanded format 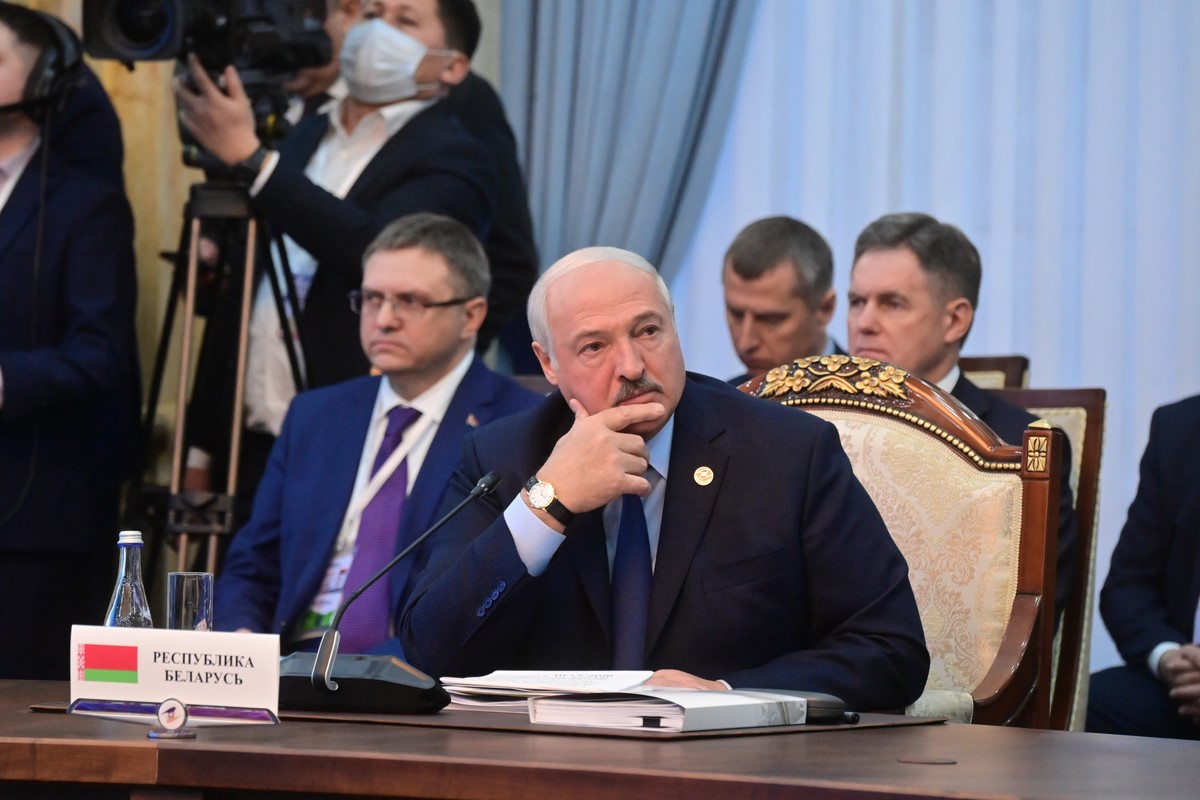 In particular, the Head of State emphasised, “Recent events have shown that not everyone agrees with the continued existence of a unipolar world. As a result, the role of such integration associations as the SCO and BRICS is growing. Our Union must keep pace with them. Moreover, I believe time has come to hold a summit of the EAEU, SCO and BRICS member states. These countries share our approaches on the need to respect different cultures, views, and political systems. Perhaps some ASEAN states will want to participate in such a meeting.”

According to the Belarusian leader, the issues of economic co-operation (i.e. formation of regional trade blocs and use of national currencies), energy and security could be the key points on the summit's agenda. “It is necessary to clearly and consistently declare our presence on the world map also through the further expansion of free trade zones with the states that are interested in this,” he believes.

Aleksandr Lukashenko added that a decision is being made today to start negotiations on concluding a free trade agreement with the United Arab Emirates, “For the EAEU, this is primarily a landmark political step. While attempts are being made to split and isolate us, we are steadily expanding trade co-operation with our partners. The negotiations on free trade zones with Iran and Egypt are already at their final stage, and talks with Indonesia and Mongolia are on the way. The conclusion of such agreements demonstrates the utility of attempts by the collective West to strangle us with sanctions, also giving additional economic bonuses.”

Concluding his speech, the Belarusian leader noted that the Eurasian economic integration development involves overcoming of a number of difficulties and obstacles, “It is all the more gratifying to note that the current year has been very productive, and tremendous credit for this goes to all participants.”

The President of Belarus expressed special gratitude to his colleague Sadyr Japarov, and also wished success to the leader of the Russian Federation, which the baton of the EAEU chairmanship is passing to.