The President of Belarus, Aleksandr Lukashenko, promised to award the title of Hero of Belarus for restoration of the Miory Rolling Mill during his talk with the company’s employees, BelTA reports 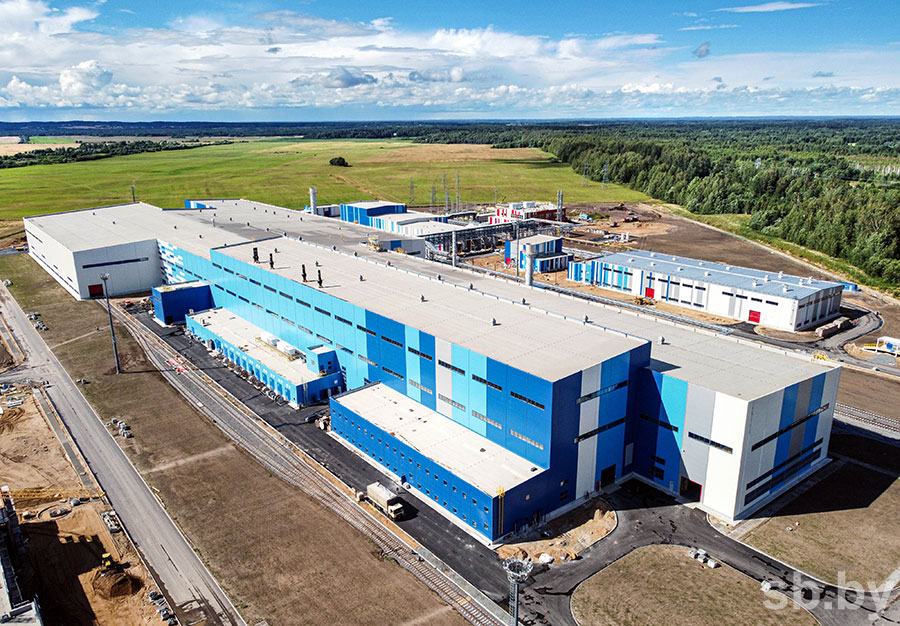 "The most important result of my visit today is that we have already agreed on two Heroes of Belarus who will fulfil their tasks and receive hero stars. This plant should give birth to new heroes for Belarus," Aleksandr Lukashenko stressed.

The Head of State did not specify who exactly was tasked with bringing the plant's work to full capacity in exchange for the highest title in Belarus. Meanwhile, Vladimir Diakonov, the Deputy General Director for Production, will lead the enterprise.

"I do not voice names now. I will do what I have promised when they fulfil their promise,” the President said.

The company's employees reminded that there was earlier a tradition in Belarus to name institutions and enterprises after famous compatriots. They proposed to renew this trend. "I fully support you. Here you will have at least two heroes (I think more), so name this plant after them. I will support you and sign a decree," Aleksandr Lukashenko responded.

"The only thing I am against is monuments. [There are proposals] to erect a monument to Lukashenko, Petrov, Sidorov… Listen, we are doing our job, so what monuments are you talking about? Let us rely on concrete things: i.e. the guys – our pilots – who died recently by taking their plane away from Baranovichi. We erected a monument at that place a year later. They deserved it. If someone deserves it, then it’s up to you. However, this should not be a kind of fashion,” the President emphasised.