An awarding ceremony – held today at the Palace of Independence – is perhaps the most touching one in sovereign Belarus’ history. The President has presented the Order for Personal Gallantry to seventh-grader Roman Kogodovsky who rescued his two-year-old brother from a house fire this April. The Head of State also awarded the team of doctors who saved the young hero’s life. 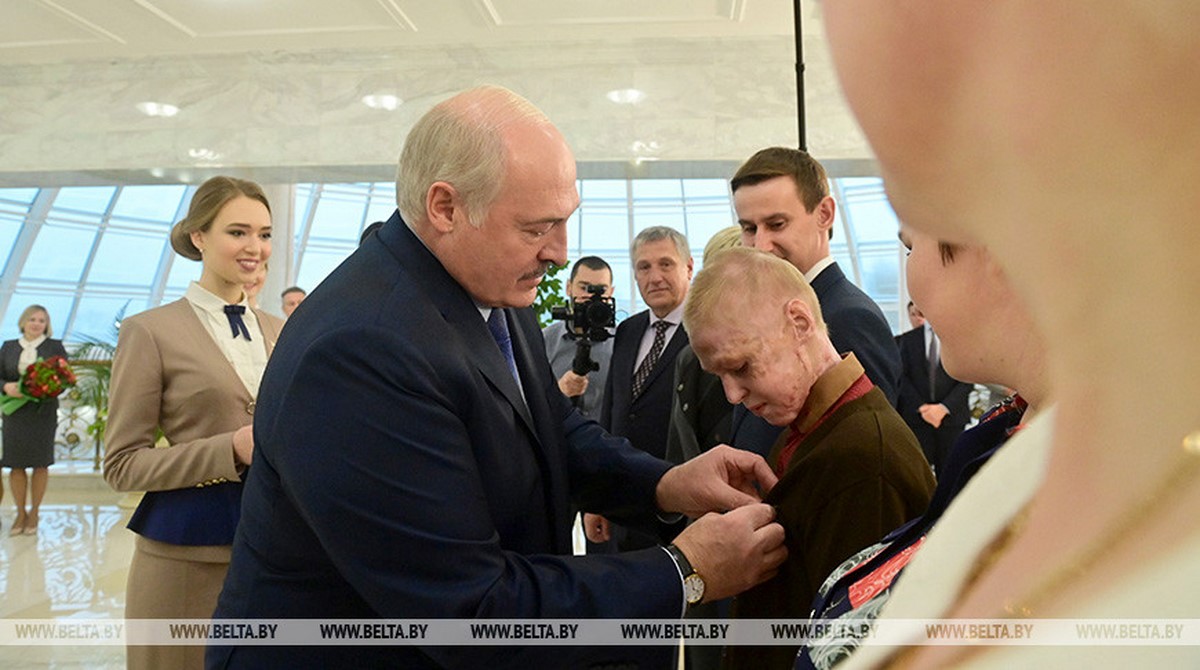 Addressing the boy, Aleksandr Lukashenko said, “You're our hero. This order is rarely presented even to adults. Only a few orders have so far been awarded to big, strong men in our country. You are our strongest man – our hero – and that's why I'm awarding you this order. When you grow up, you will understand what kind of order it is.”

The Head of State also expressed gratitude to the doctors who saved the boy’s life, presenting them awards, “You’ve done a great job! Now we can confidently tell any doctor in the world that we can do everything. Thank you! Well done!” 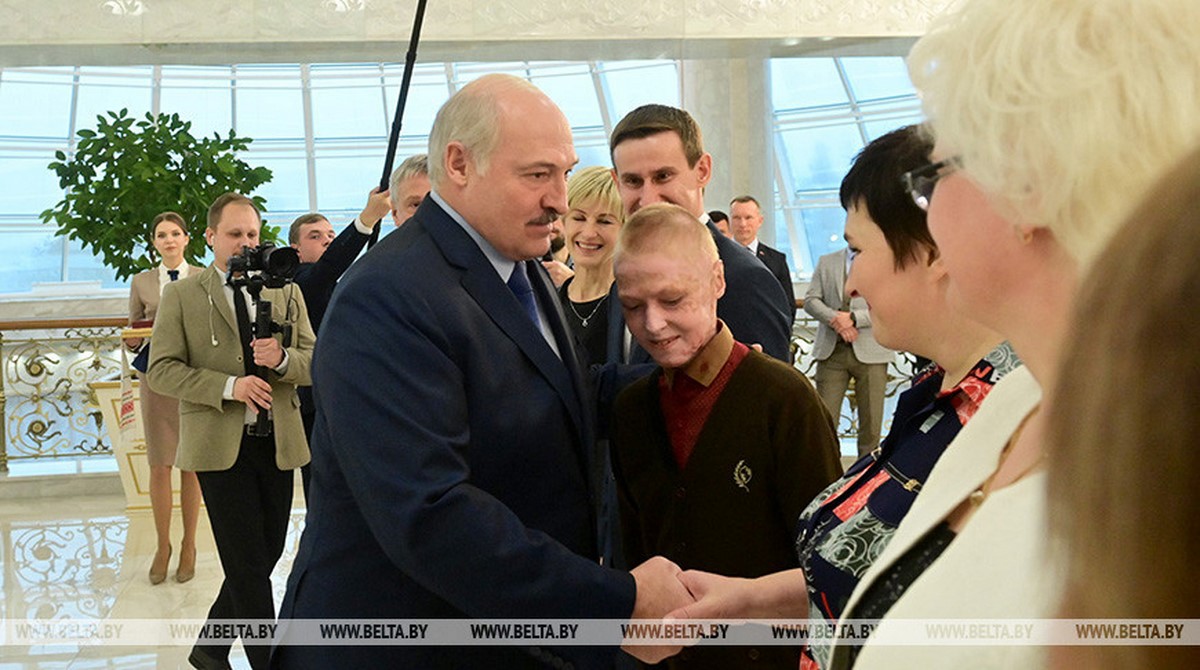 …On April 28th, a house caught fire in the village of Sidorovichi, in the Myadel District. There were two children (born 2009 and 2019) inside. Twelve-year-old Roman Kogodovsky took his brother Vanya out of the fire house in his arms and immediately lost consciousness. On April 29th, the boy was transported by helicopter to the National Burn Centre of Minsk Emergency Hospital. In addition to the burns, he got cuts on his face and arms from broken glass through which he had to pass.

There were proposals to send Roman to Russia since the situation was very complicated but Aleksandr Lukashenko insisted to treat the boy domestically. The President took the situation under his personal control. The country’s best doctors were fighting for the young hero’s life for more than a hundred days. A campaign was launched in support of Roman: people recorded videos with words of encouragement for the boy and his parents, also assisting the family who lost their house. This support added strength not only to the doctors, but also to Roman's mother who spent more than 100 days in the hospital taking care of him. 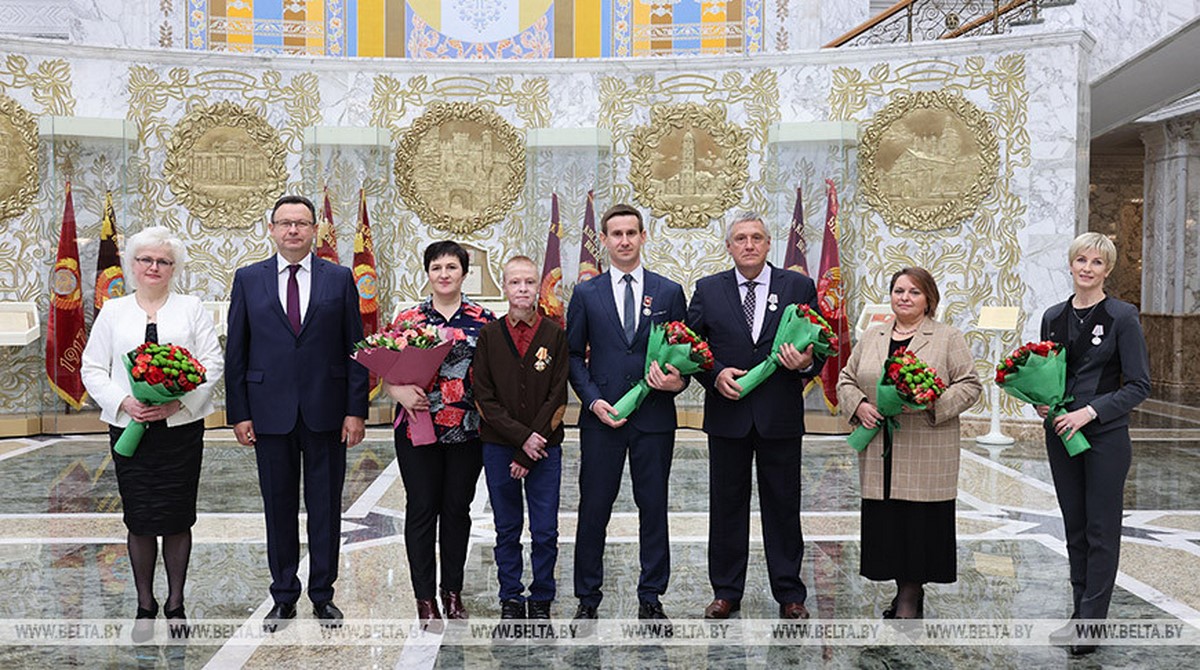 On October 21st, the President signed a decree to award Roman Kogodovsky the Order for Personal Gallantry. State awards were also presented to the doctors of the Minsk Emergency Hospital who were involved in the boy’s treatment. Igor Zelenko, a burn surgeon (chief) of the Paediatric Burn Department, and Marina Markevich, an intensivist of the Intensive Care Department, were awarded the Medal for Labour Merits. Larisa Zolotukhina, an intensivist (chief) of the Intensive Care Department, and Valentina Kazarezova, an operating room nurse of the Surgery Department, received the President’s commendation letters, while the Dean of the Surgery Department of the Belarusian Medical Academy of Postgraduate Education and the chief non-staff burn surgeon of the Healthcare Ministry, Aleksei Chasnoit, was awarded the Medal of Francysk Skaryna. 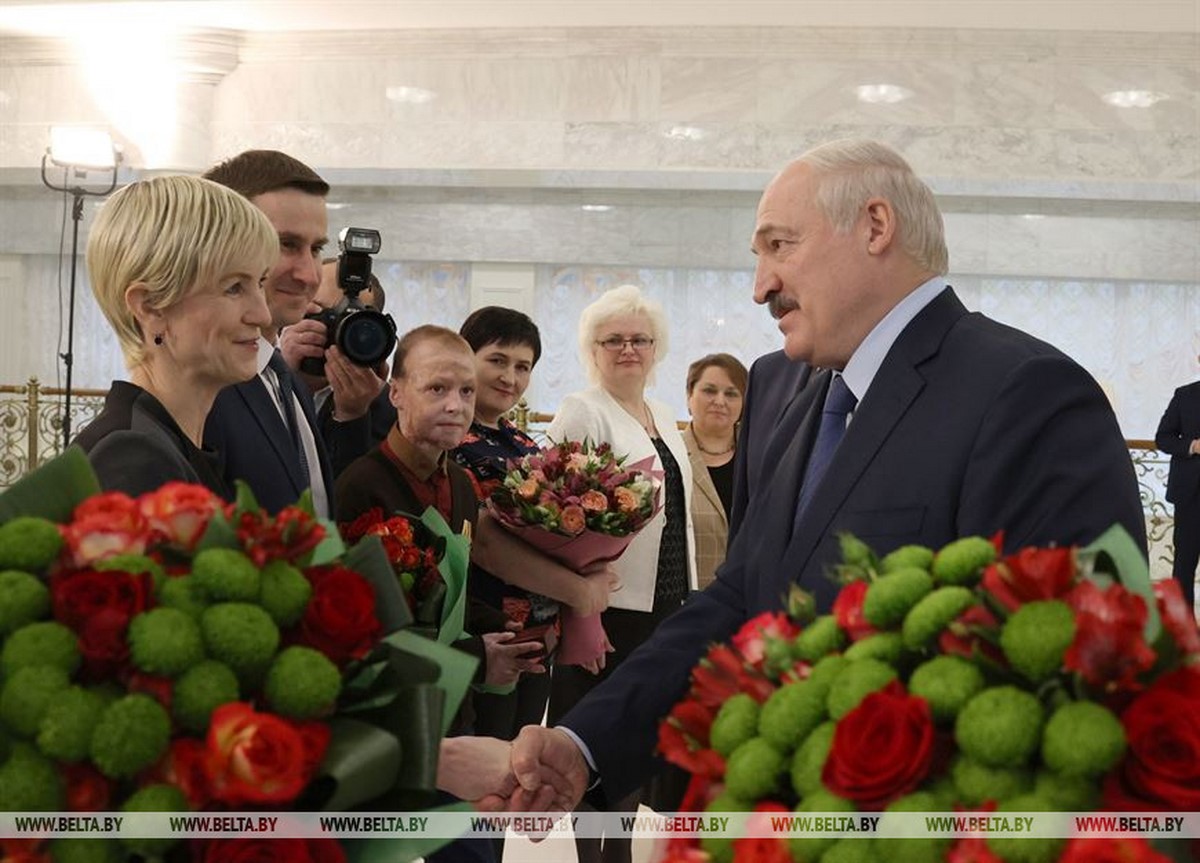