The Head of State, Aleksandr Lukashenko, took part in awarding ceremony for winners of the 30th Belarus’ Open Hockey Championship in the 2021-2022 Extraleague season, BelTA reports 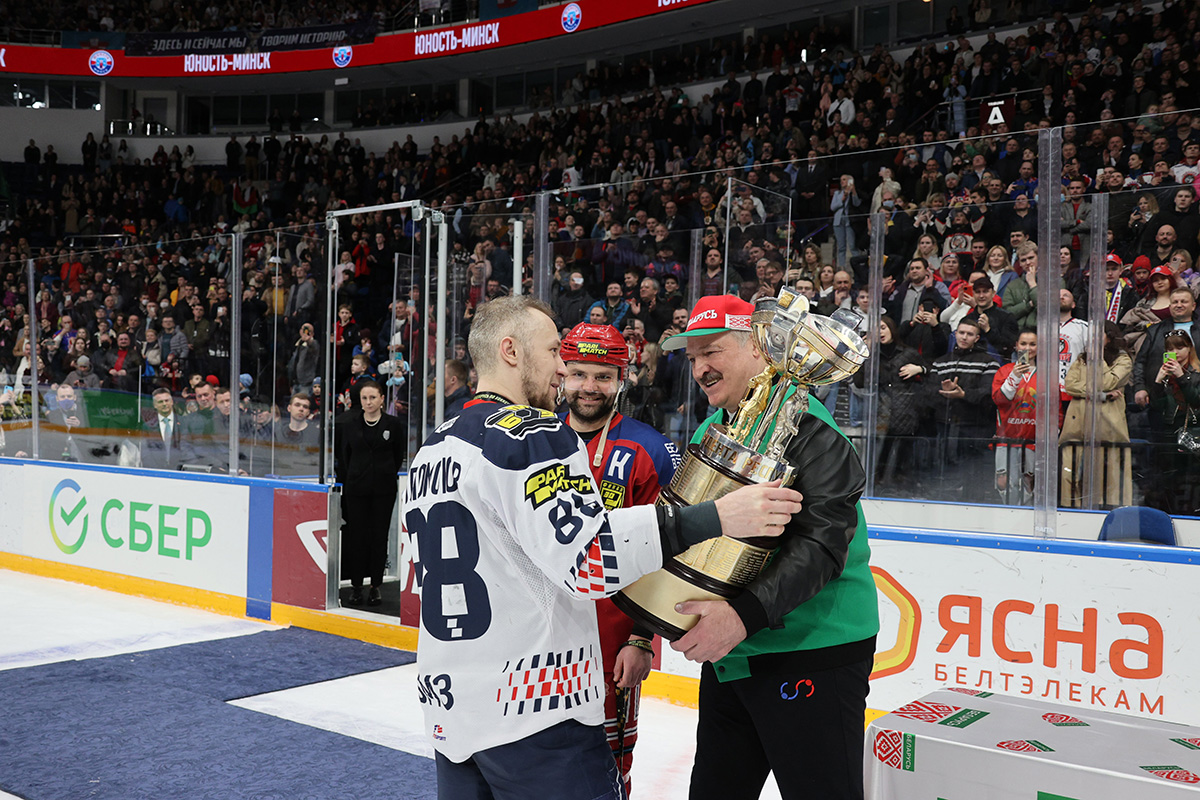 A decisive playoff match took place in Minsk Arena: Yunost (Minsk) and Metallurg (Zhlobin) competed for the main prize, and the latter won – 0:3. After defeating rivals for the fourth time, Metallurg became the Extraleague champion.

The main prize – the President's Cup – was presented to the Zhlobin hockey players by Aleksandr Lukashenko who watched the match. The Head of State also awarded Yunost’s captain with a memorable prize for his team’s second place. 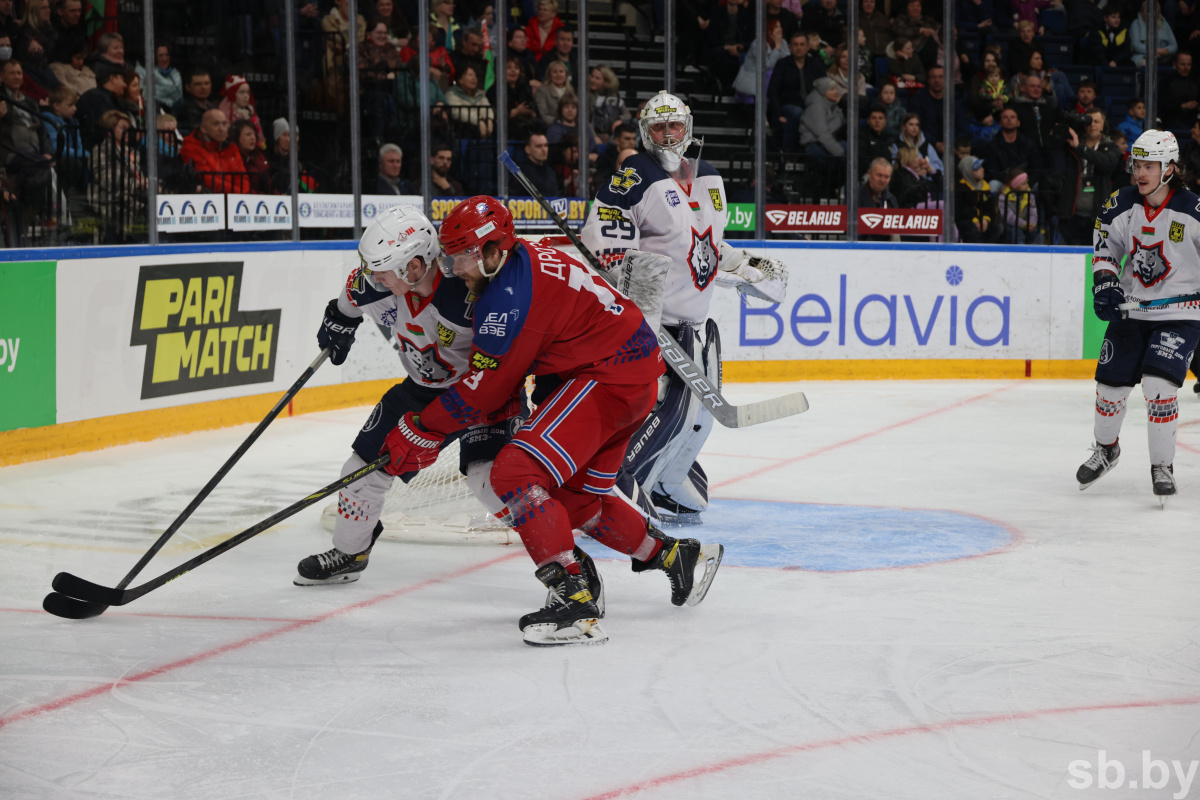 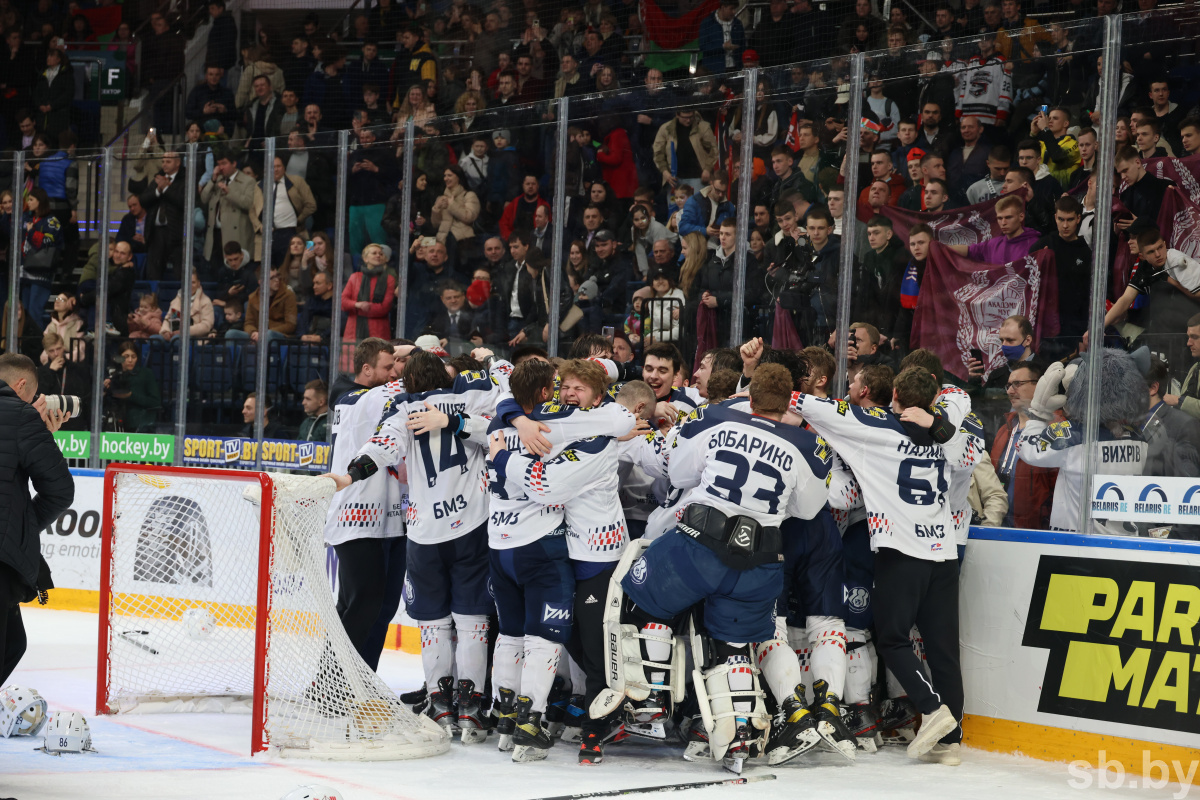 "Dear friends! I think I would express an opinion of all our guys standing here and our coaches if I thank the organisers of today's match and our spectators: more than 15,000 fans have come to this stadium. Results are always a matter for discussion. From my point of view, the result of today's match is that it has winners and has no losers,” Aleksandr Lukashenko stressed.

The President noted that he closely followed the final series of the championship. "You are great. You devoted yourself to the full to this game," he supported the hockey players. “You have presented a wonderful game to the Belarusian people and those who have come here today. That was a man's game. That was real hockey." 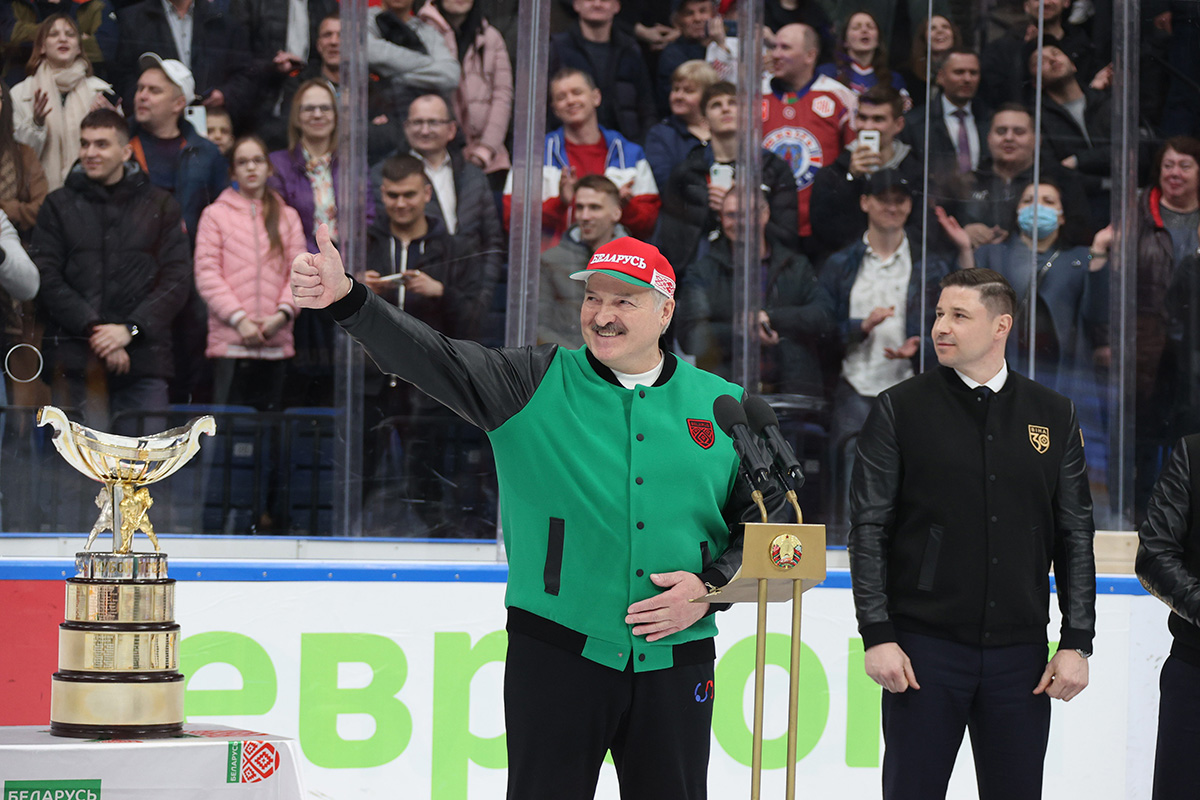 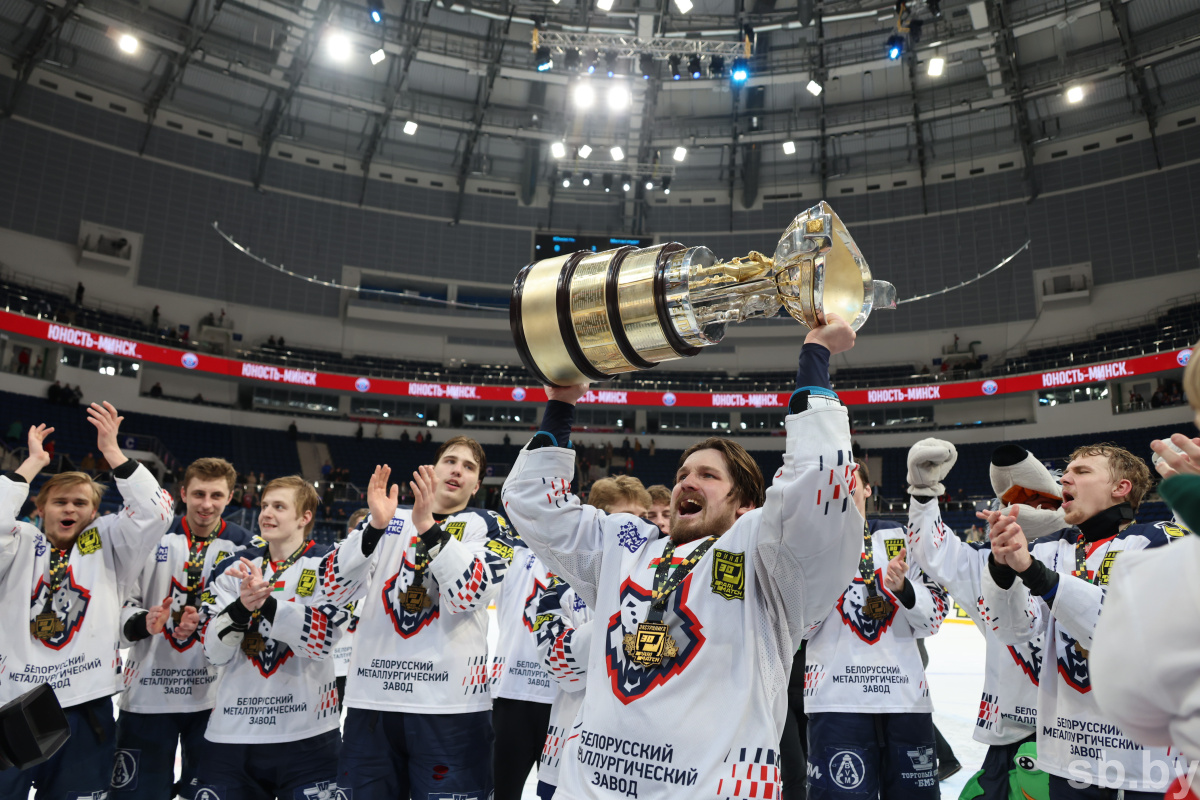 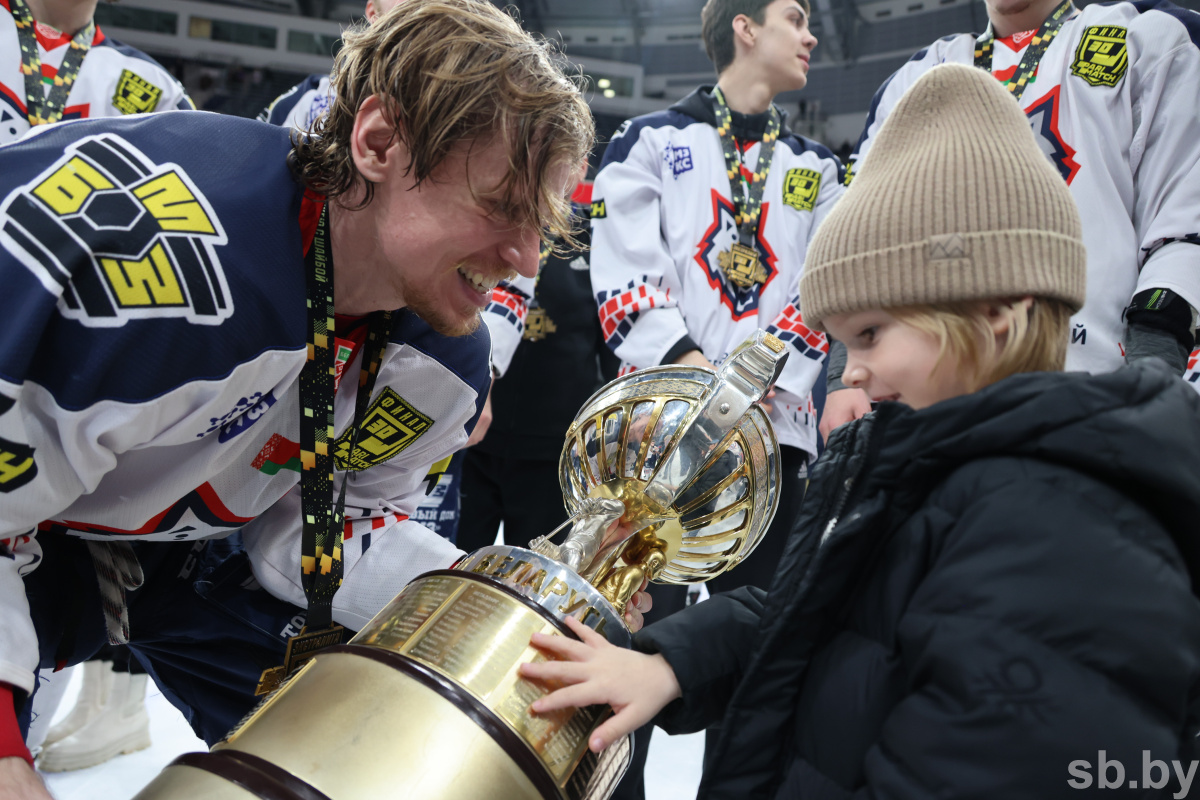 Metallurg has reached the final of the Extraleague for the second time – winning its second championship title. Zhlobin players celebrated their first victory ten years ago.

Interestingly, the fate of the championship in the Extraleague was decided in the seventh match, for the first time in twelve years. In the past, it happened both times with Yunost’s participation: in 2009, the Minsk hockey players defeated Gomel in the decisive match and, in 2010, they proved stronger than Shakhtyor.