The President of Belarus, Aleksandr Lukashenko, extended his condolences to the President of Azerbaijan, Ilham Aliyev, over the deadly helicopter crash – as reported by the Belarusian leader’s press service 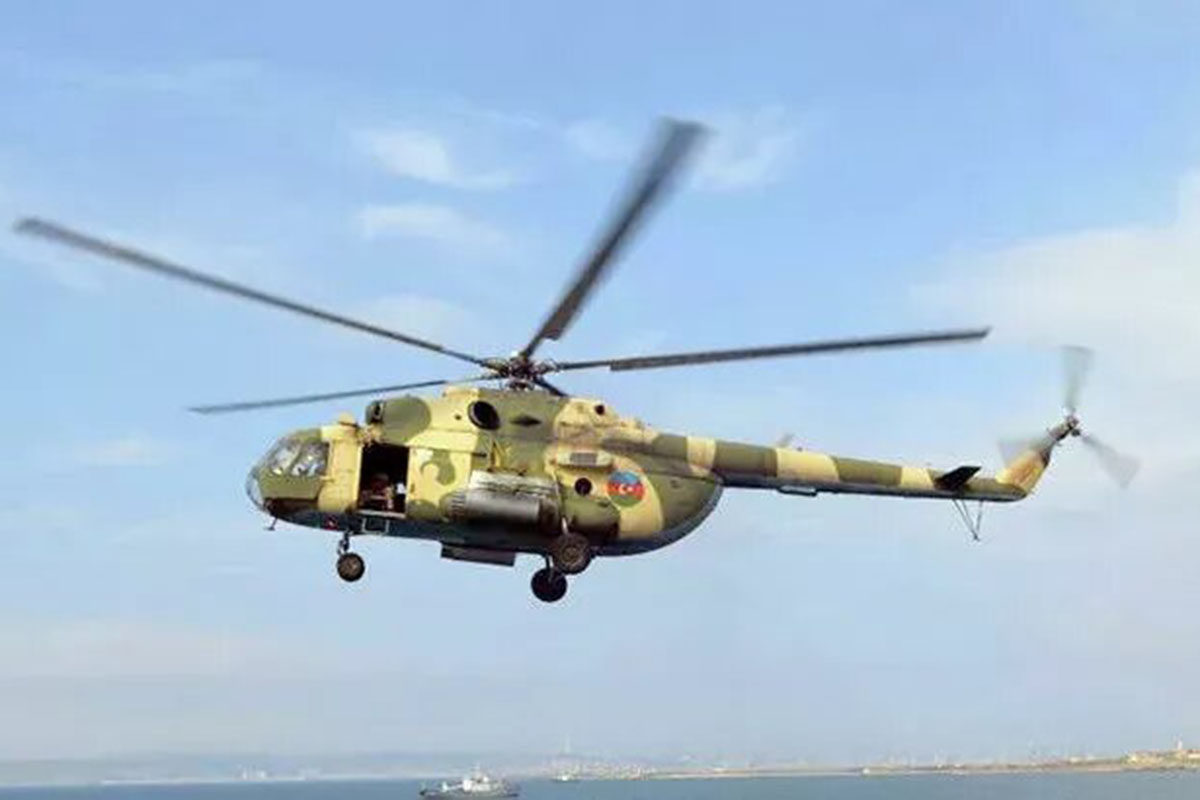 "It is with deep sorrow that Belarus has received the news of casualties among the crew members in the crash of a military helicopter of the State Border Service of Azerbaijan," the message of condolences reads.

On behalf of the Belarusian people and on his own behalf, the Head of State also extended sincere condolences, words of support and sympathy to the families, relatives and friends of the victims, also wishing a speedy recovery to the injured.