The President of Belarus was reported today by Vladimir Andreichenko, the Chairman of the House of Representatives of the National Assembly 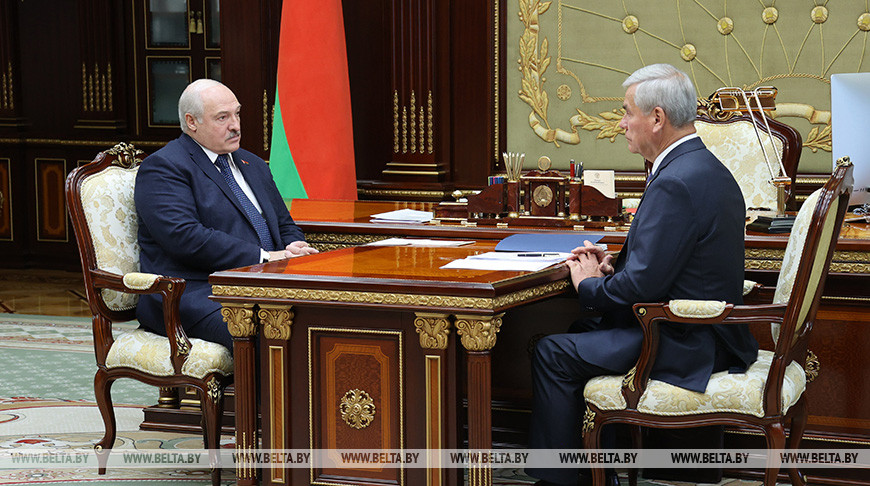 The Head of State first of all asked to tell him about the results of the last session and problems, if any, “We have significantly raised the role of the Parliament in the new Constitution. This may be good, but the deputies must be ready for this. In connection with the new Constitution, we have a lot of work to do which is primarily connected with the legislative process, with deputies.”

During the meeting, it was noted that the next elections in our country will be held on February 25th, 2024. It will be a single voting day.

“We still have to work for a very long time, almost two years,” Aleksandr Lukashenko noted. “I am glad that we are still focusing on the work of the current Parliament, because the deputies are already experienced and got involved in the work. Now we need to adopt a lot of laws aiming to develop the provisions of the new Constitution. The issues of power, the Belarusian People’s Congress are most importantly. These are new laws. There are also issues dealing with the economy, redistribution of powers and so on, which we have been, in fact, working for a long time. I think we can deal with these issues. The situation is so difficult, but people have understood a lot, including some of our deputies.”