During a meeting focused on approving the decision on guarding the state border, the President stated that it was for the first time that the Belarusian border troops were at the sharp end and they did a great job 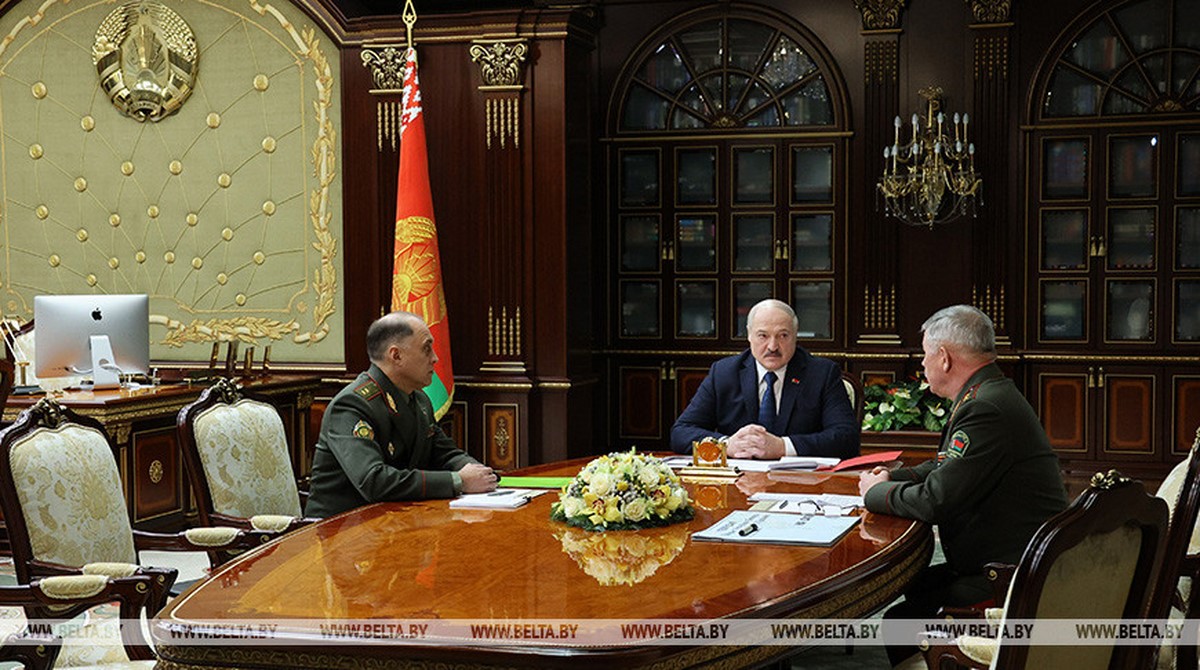 “Last year was difficult for our border troops and, it seems to me at first glance that situation should be seriously analysed once again – from the point of view of its positive and negative aspects. Meanwhile, my feelings – which rarely deceive me – tell me that, for the first time in a quarter of the century of my presidency, the border troops were at the sharp end. Moreover, openly speaking, that was the first time they were tested by truly men’s job – and did well,” Aleksandr Lukashenko addressed those present.

The Head of State highly praised the border guards’ activity and their readiness to perform the set tasks, “I want to thank our border guards who are on duty around the clock. It is no need to sound the alarm as they are always ready. They have always worked in this manner since we do not know what can happen at the border in a minute or in an hour. Therefore, our border guards are on full alert. This was in the past and this will always be in the future. Well done, guys! Despite the challenges of the last year, they did a great job.”