On meeting the Lida Central District Hospital personnel, the Head of State noted, “You are closer to the West than others. You see that was happening here and what they want from us. They even took Leopard tanks to our border yesterday.” 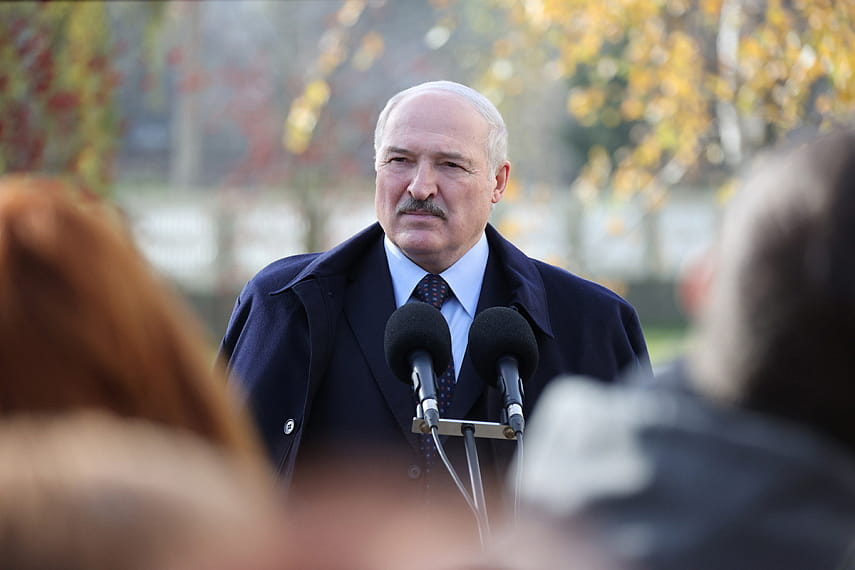 In this regard, Aleksandr Lukashenko addressed the President’s Aide – Inspector for the Grodno Region, Yuri Karayev. “Yuri, you should keep an eye on what they are doing beyond the border; you are a general, among other things. Inform me on an operational basis. They are extreme scoundrels! I'm afraid they might unleash a little war here,” the Head of State told him.