In his talk with Dmitry Kiselyov, the General Director of Rossiya Segodnya international news agency, Aleksandr Lukashenko spoke of the refugee crisis and the EU approaches to this problem, BelTA reports 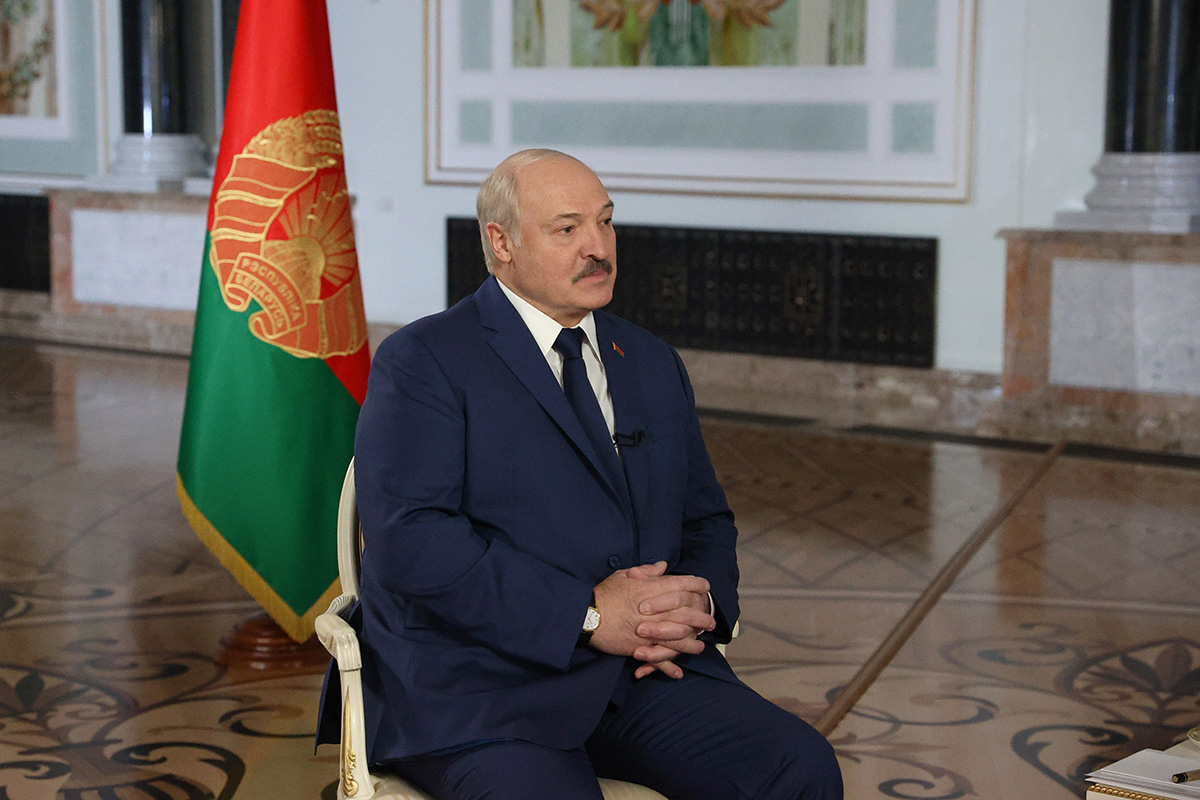 "When Europeans ceased the readmission agreement, I openly said: well, you have broken this agreement, stopped co-operating and discussing border issues with us, well, it’s up to you. I then told them that I would no longer defend them as I did last year. They and the organisers hear this,” the President said.

Aleksandr Lukashenko explained that, in line with the agreement, Belarus had to take migrants who entered the EU through its territory and accommodate them in special camps. “They [the European Union – BelTA’s remark] should have built such camps. They even began the work but then stopped. I then stopped taking them [migrants – BelTA’s remark] from there," he explained. “They were the first [to stop fulfilling the agreement – BelTA’s remark], and they do not want to discuss this topic now. When President Putin and I talked about the origins, I told him that it all started from there."

In this regard, the Head of State reminded of the sanctions imposed on Belarus, “They have placed a stranglehold on us and tighten it, while asking to protect them. I openly told them at the very beginning: guys, you have gone in for aggravation of relations. You're accusing us of this plane, and so on and so forth. Although not a single evidence has been provided. You have launched the strangulation of Belarus."