In his talk to the Prosecutor General of Russia, Igor Krasnov, the President commented upon the Leopard tanks that had been taken to the Belarusian border 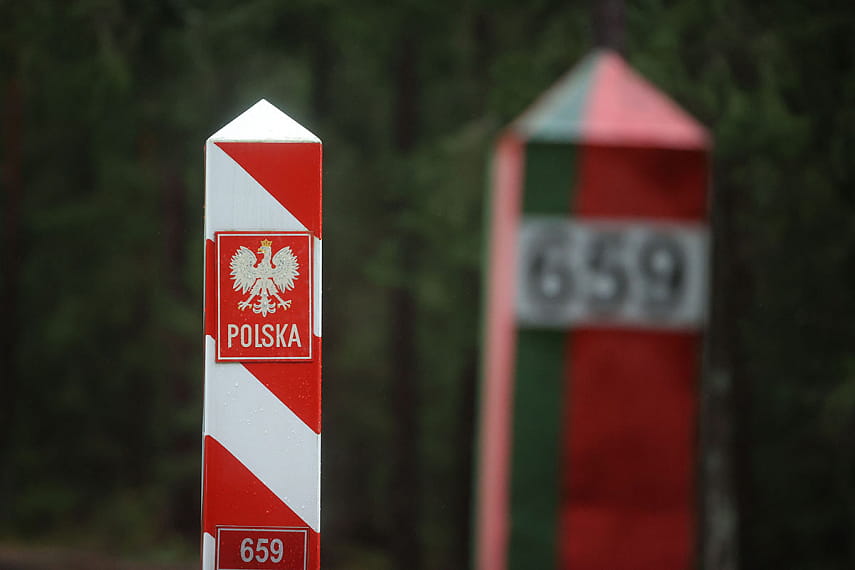 Aleksandr Lukashenko noted, “Poles will fight against illegal migration with help of Leopard tanks on the border with Belarus. You might be probably surprised by this. However, I do not know how tanks can fight against peaceful civilians. They are simply looking for any excuse to move their troops closer to our borders, the borders of the Union State. We see all this and, definitely, our reaction will be very harsh. We will wait for a while, warn them, and then we have something to move closer to the borders – let alone the Russian Federation. We will act harshly, disregarding any criticism from their side. We know what they want.”