The Head of State has met with the Prosecutor General of Russia, Igor Krasnov, and commented on investigation of the genocide facts 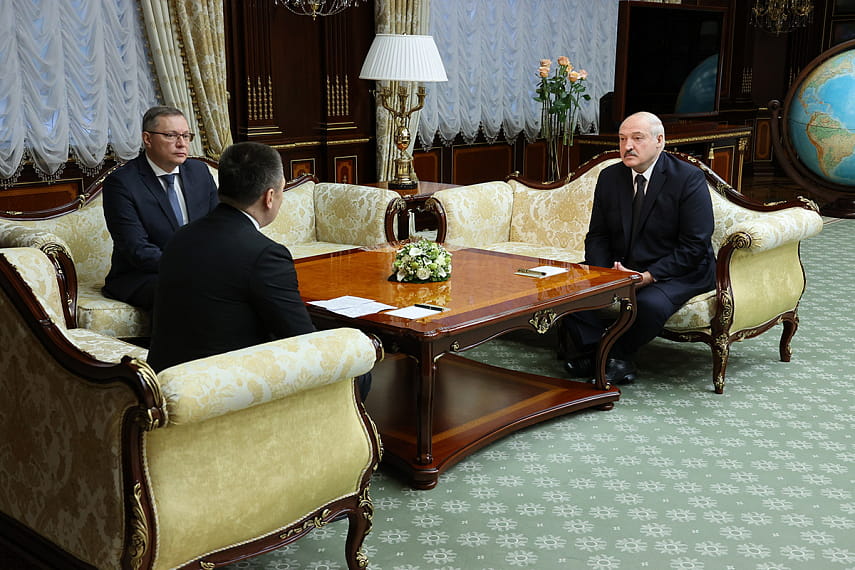 Aleksandr Lukashenko noted, “You know that we have launched a very serious work to acknowledge the genocide of Belarusian, Soviet people on the territory of Belarus during the Great Patriotic War. At the suggestion of the Prosecutor General, large-scale work is underway. I know that – when we apply – Russians always provide us with assistance and support. I want to ask you personally to get involved into this work if you find at least some time. I think we will not limit our investigation to Belarus: we have something to show and say about the territories stretching to the Urals, Stalingrad, Moscow, and Leningrad. A true genocide was there. We must work along this path – so that to demonstrate to all these detestable persons what role Soviet people played during WWII, the Great Patriotic War while defending their sovereignty, security, human rights and freedoms, as they like to call it now.”