The President of Belarus, Aleksandr Lukashenko told reporters at a meeting about how relations with China are being built, BelTA reports 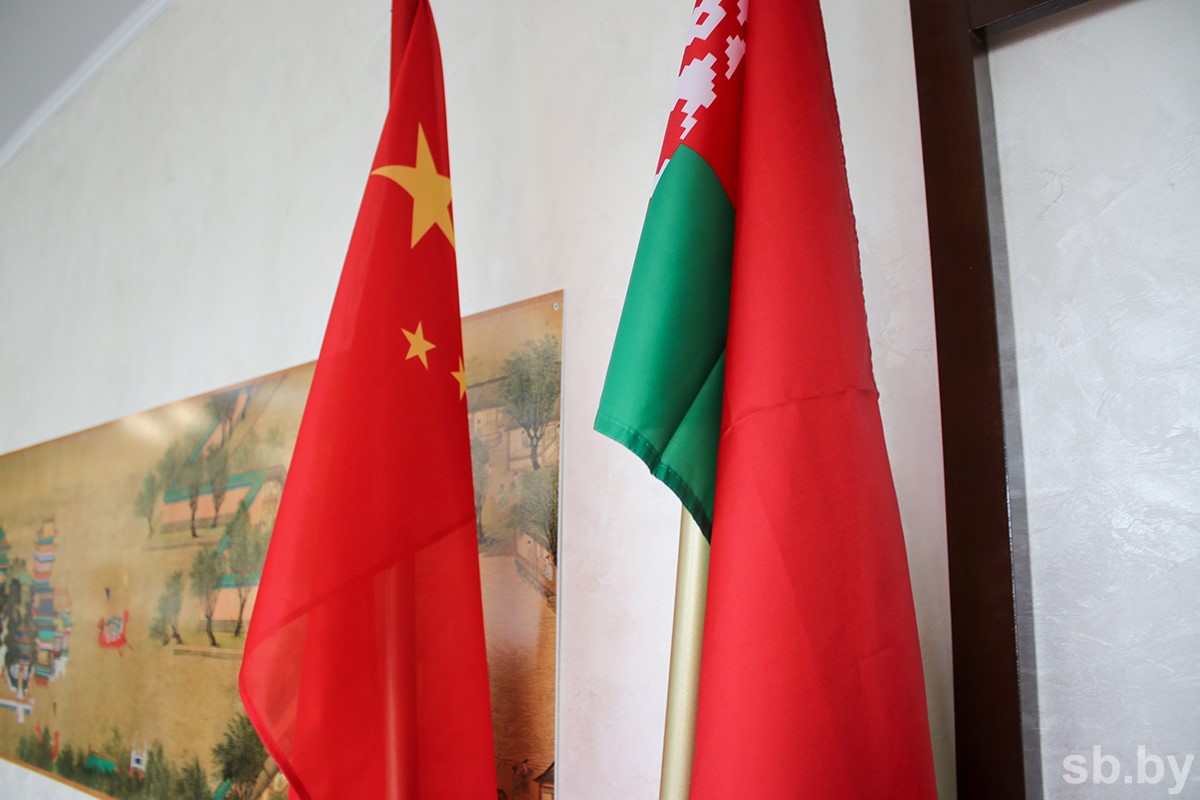 The Head of State stressed that there is no division into a ‘senior’ or ‘junior’ partner in the two states’ relations. “So delicate, so regardful. The Chinese are great in this respect," Aleksandr Lukashenko noted.

The Belarusian leader informed that, at his meeting with Xi Jinping, the possibility of a new meeting was discussed, among other things. This might take place some time later to focus on how the instructions and agreements reached in Samarkand on the side-lines of the SCO summit are being implemented.

The Head of State noted that it is always customary to give distinctions, observe a certain ritual and a protocol of reception during visits of heads of state to China. “It is their custom. This is their style of respect," he said.

However, Aleksandr Lukashenko stressed that it is important to sit down and talk in a working manner, to see how the instructions are being implemented in various spheres – including joint ventures and financial issues.

The Head of State stressed that he is not afraid of China’s ‘expansion’ – as it is sometimes said. “God willing! I have been asking them for a long time to expand towards us – telling them: come and co-operate! And they are coming to us,” he noted.

Aleksandr Lukashenko added that Belarus and China have already made great progress in developing co-operation, including in high-tech areas and missile production. Creation of the Belarusian National Biotechnology Corporation is among the recent examples; China has shared the highest and most unique technologies here.