During a meeting with pioneer activists, the Head of State was asked about the Belarusian-Chinese co-operation and the role of this country in world politics 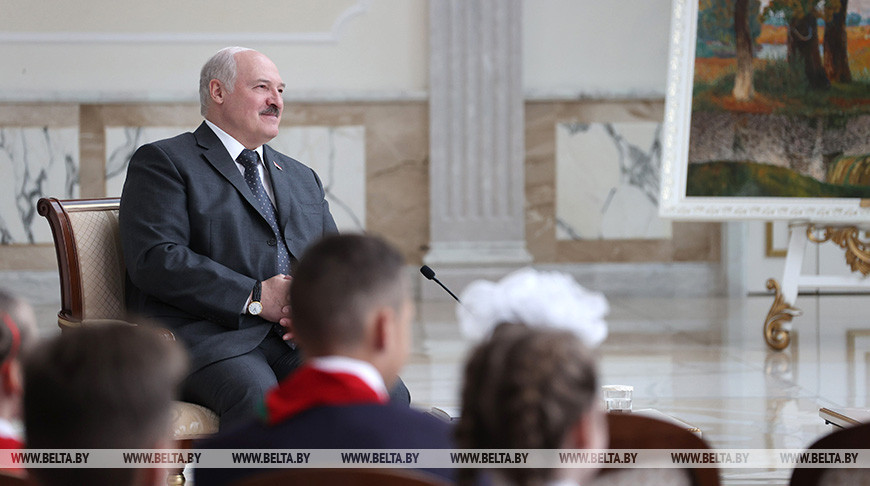 Aleksandr Lukashenko drew attention to the growing influence of this country, “China is becoming a world leader, and in this respect it collided with the United States of America.”

The President pointed out that the United States, of course, does not like this situation, but will fail to resist it, primarily because of the Chinese character, “They love their country so much… They are greatly devoted to it.”

As far as the high level of Belarusian-Chinese interaction is concerned, it is based on the personal good relations between the two heads of state. Aleksandr Lukashenko is convinced that in general China opens up to those who approach it with good intentions, “The main thing is trust. The Chinese must believe the people, the country. If they believe, they will be strong friends.”

The President noted that they managed to build good, trusting, close, and human relations not only in the economy, diplomacy and politics, but also directly at the level of the leadership of Belarus and China.

Aleksandr Lukashenko visited the People’s Republic of China during his deputy work, “I got acquainted with China, learning how they started their development. I came here to Minsk and in the parliament I said that future belongs to this country, saying that we should learn from them how to cherish the past and look to the future,” said the President. “Look, thirty years have passed and I turned out to be right.”

Aleksandr Lukashenko also added that ‘China is an ancient strong civilisation and no one doubts that future relies on China’. 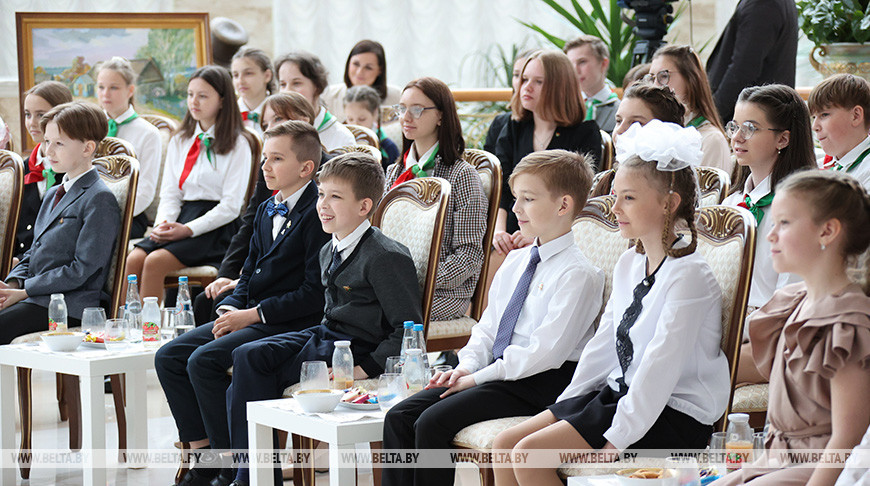